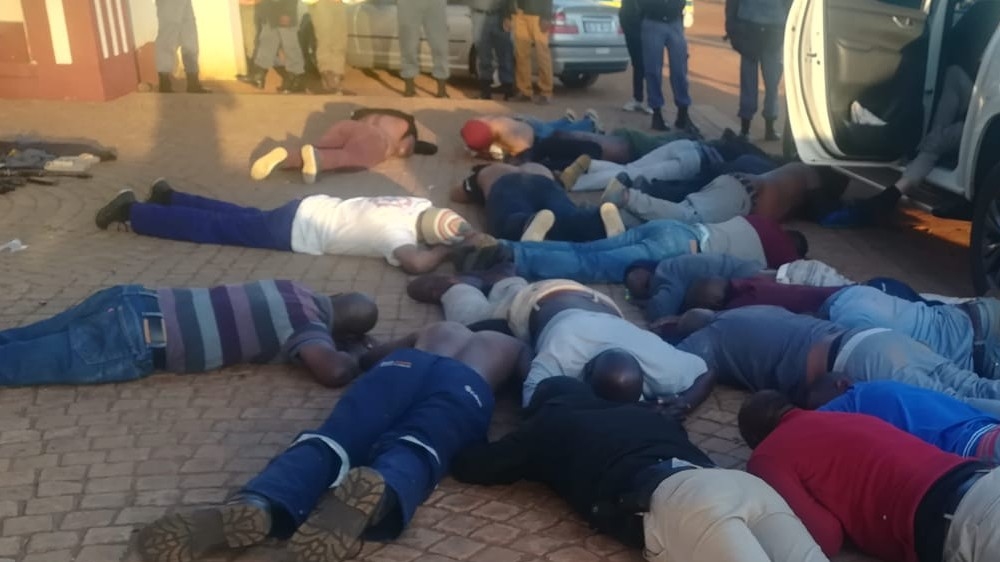 “Five people have been killed in an attack on a church west of Johannesburg, South African police have said, with some of the attackers taking hostages who were later freed.”

“At least 40 people were arrested and 40 firearms, including rifles, shotguns, and handguns related to the attack on the International Pentecost Holiness Church in Zuurbekom, were seized, police spokesman Vishnu Naidoo told the local eNCA television on Saturday.”

“Police said they rescued men, women, and children who had been held hostage and appeared to have been living at the church. It was not clear how many were rescued.” –Al Jazeera English

Solar Orbiter Beams Back Its First Images of the Sun

New Budgeting App Nudget That Focuses on Speed and Simplicity…