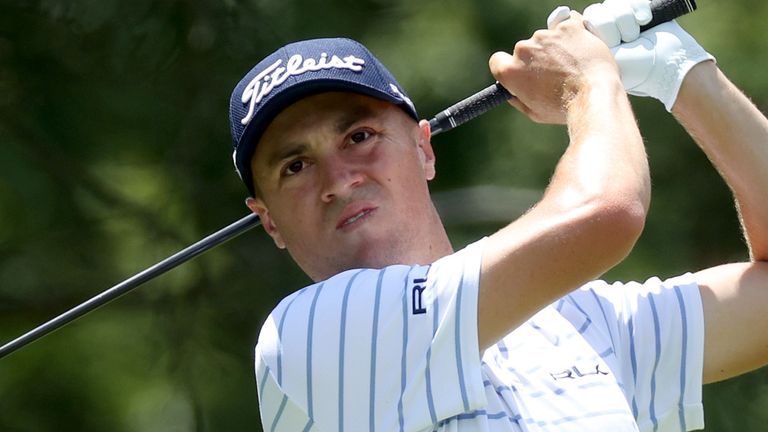 Justin Thomas seized control of the Workday Charity Open and completed 54 holes without a bogey as he cruised into a two-shot lead at Muirfield Village.
Thomas’s accuracy and distance-control were once again in fine order in favorable conditions over the Ohio layout, and a six-under 66 was arguably a poor return for his consistent all-round performance.

His second consecutive 66 lifted him to 16 under for the tournament and into a two-stroke lead over Ryder Cup hopeful Viktor Hovland, while overnight leader Collin Morikawa went from three ahead to three behind after his title chances took a knock with three bogeys in four holes around the turn.

Research reflects how AI sees through the looking glass

From the Ring to the Octagon, UFC 4 Brings on Tyson Fury and Anthony Joshua