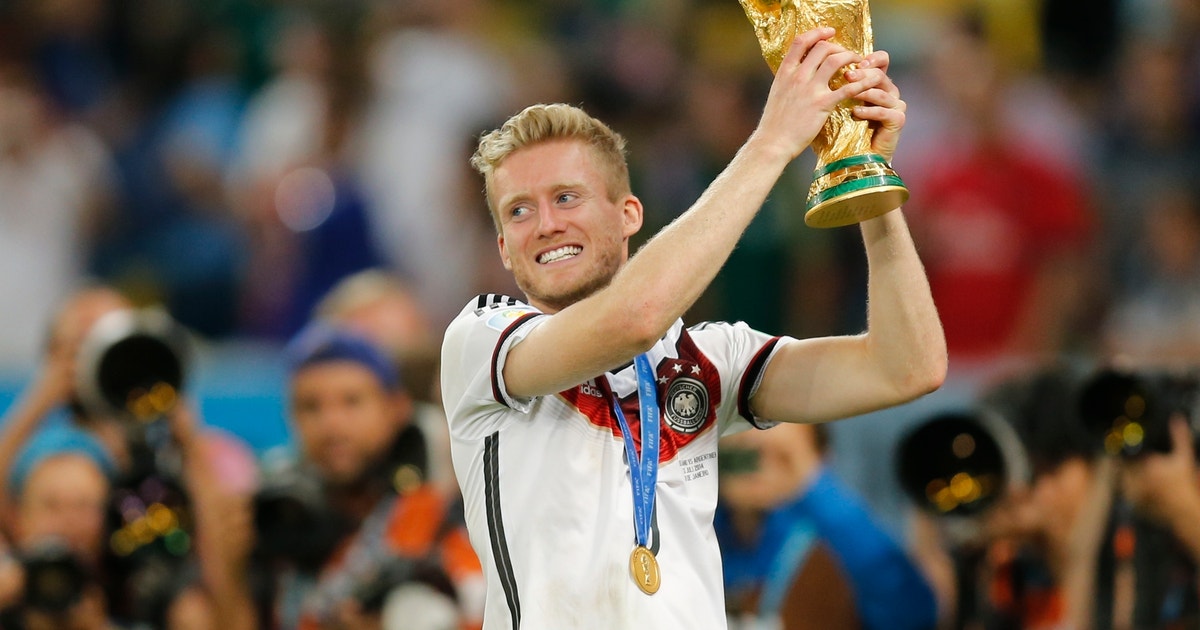 DORTMUND, Germany (AP) — Former World Cup winner André Schürrle has retired at the age of 29 after failing to recapture the form that helped him star for Bayer Leverkusen and Chelsea.

Schürrle, who was released from his contract with Borussia Dortmund on Wednesday, told Der Spiegel magazine that “I don’t need any more applause.”

He was part of the Germany team that won the 2014 World Cup, scoring twice in the 7-1 win over host Brazil in the semifinals.

He joined Chelsea in 2013 after a successful stint at Leverkusen, then returned to Germany to join Wolfsburg in 2015.

Schürrle joined Dortmund from Wolfsburg in 2016 but failed to shine for the club before going out on loans at Fulham and Spartak Moscow. He last played for Dortmund in 2018 and the club mutually agreed to terminate his contract, which was due to expire next year.

Schürrle told Der Spiegel that “only performances on the field count, and injuries and weaknesses cannot exist at any time.”

He says he was often lonely in recent years, especially “when the lows become even lower and there are fewer highs.”

He added that “you always have to play a certain role in the business, otherwise you will lose your job and you won’t get a new one.”

Schürrle scored only once in the Russian league and missed all of Spartak’s games in early 2020 with an ankle injury. He didn’t return for Spartak when the league resumed last month amid the coronavirus pandemic.

Unlocking the cause of UTI-induced delirium — ScienceDaily

Delaying College During the Pandemic Can Be Costly