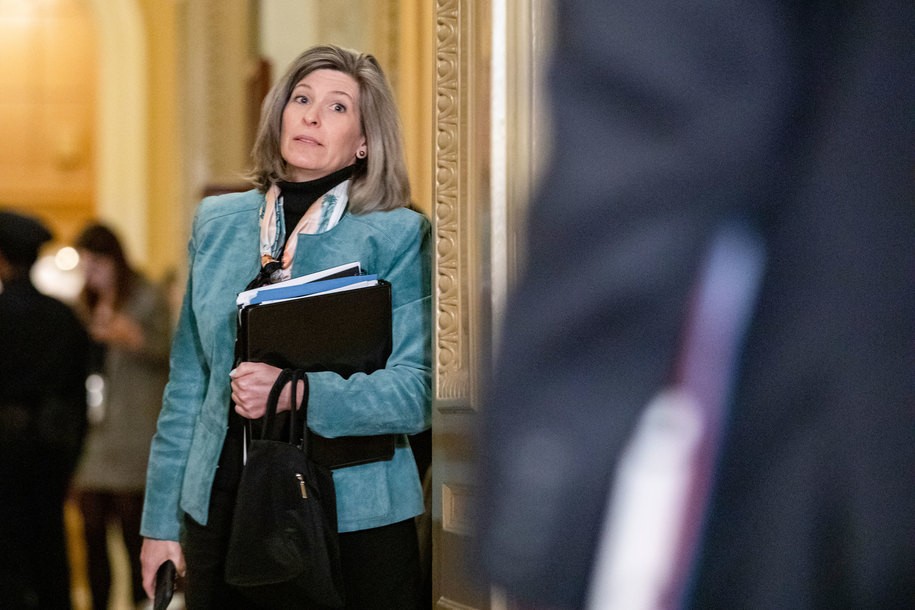 In 2016, it was all about letting the voters have their way. “We will see what the people say this fall and our next president, regardless of party, will be making that nomination,” Ernst said. “We understand that, in November if people are unhappy with the way that we have been governing in the United States Senate, they would speak out,” Ernst said. “But from what we have heard, people are excited about the opportunity to voice their opinion through the ballot box, whether they’re Democrats, whether they’re Republicans.”

She’s already out for revenge against the 2020 voters who are likely to throw Trump and Republicans senators—maybe even her!—out on their ears. Revenge, retribution, corruption, hypocrisy, whatever you want to call it, it’s the GOP way. It’s what’s going to boot Republicans—even Ernst—out in November.

So I was having clear out in the loft and I found this bat with which has been signed by a few people. Can anyone help me identify its age and who they are?

Want to work under leadership of Didi: Babul Supriyo on joining TMC

‘We’re tired of seeing same things over and over again’

What price the Blue Plaque?

Builder Confidence Declined to 75 in August

What makes Tesla worth $1,400 a share? Here’s why Jefferies has the highest…

Brewers’ Freddy Peralta has no-hitter through 6 on birthday

Best Stocks To Buy This Week? 4 Names To Know