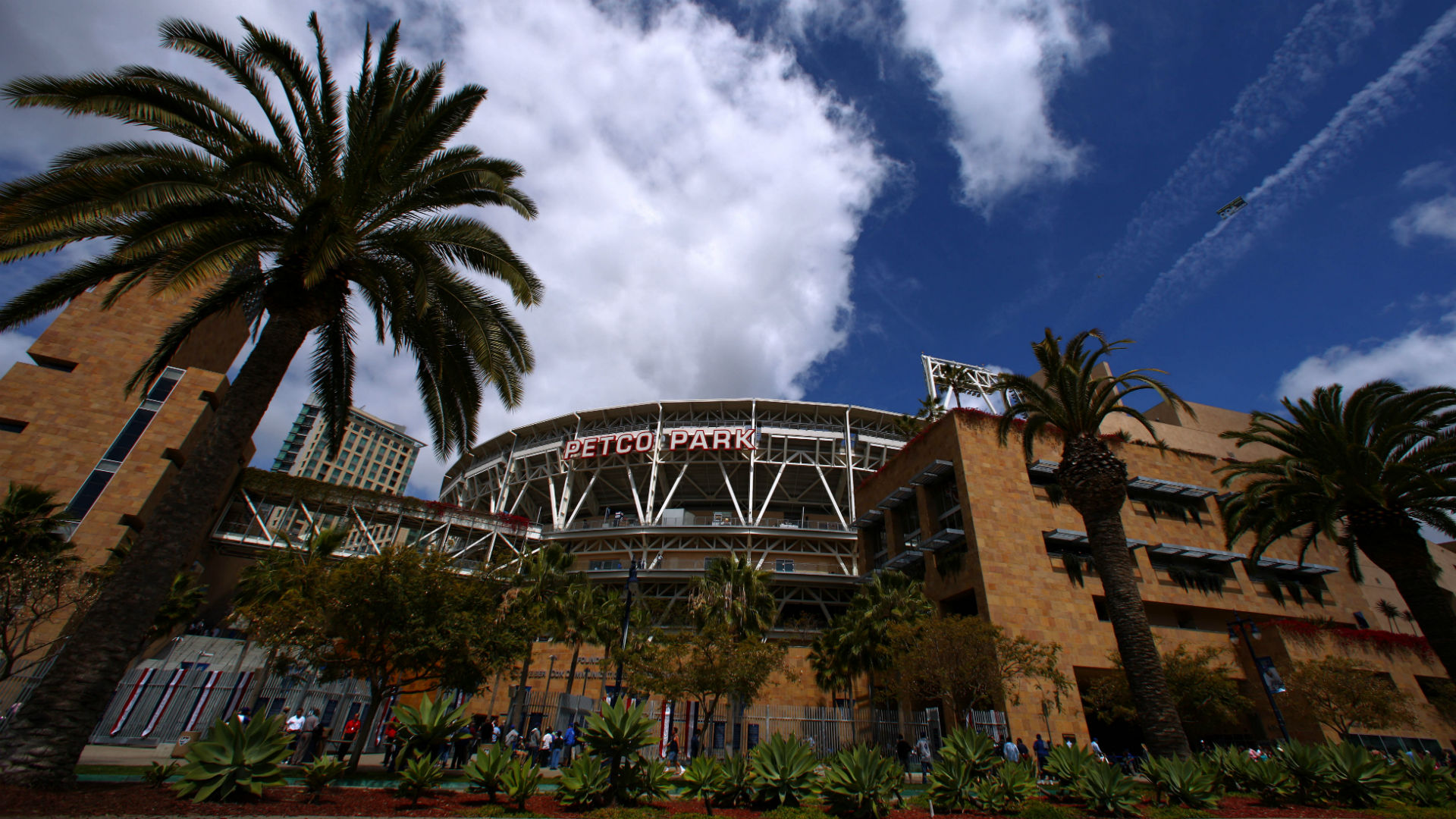 Their game Sunday remains on for now.

The San Francisco Chronicle reported later Friday that the positive test came from a player whose identity was not disclosed. The Giants said they will have no comment on the situation until Saturday.

It is not clear when the test was administered or the results were known.

MLB said it will conduct additional testing and contact tracing.

No makeup dates for Friday and Saturday’s games have been announced. The teams will meet again in San Francisco the final weekend of the season, Sept. 25-27.

ESPN reported late Friday that Petco Park has been chosen to host ALDS games and the ALCS in MLB’s version of a postseason bubble.

Trump, Biden and the world

Tai Chi as Good as Working Out to Shrink Waistline

Taliban Say Burqa Not Mandatory For Women, Hijab Is

Opinion: Saving Social Security will be far harder this time than it was in 1983

Sooners are not who we thought they were

Probably Too Soon for Hints on Tapering

Travis Barker Calls Kourtney Kardashian the “Love of My Life”

GTA Online: Jump Into the Halloween Bunker Series for Triple Rewards, and More

NFL coach rankings: Bill Belichick finally has a challenger at No. 1 heading into…