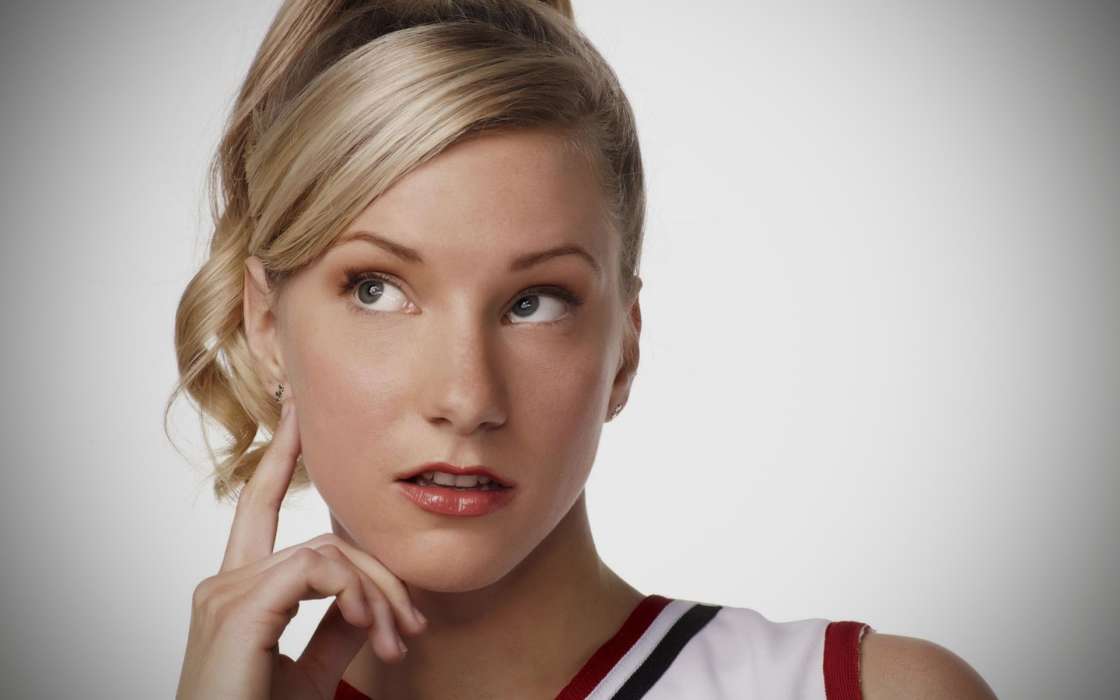 It is reported by Celebrity Insider that Heather Morris, another star on the set of Glee, took to her Instagram this week to beg authorities to find her co-star, Naya Rivera after she went missing earlier this week. Morris wrote on her account that she felt “helpless” amid the news of her disappearance.
“According to the actress, who played Rivera’s love interest on the series, she and a small group of friends went to search for Rivera’s remains on Lake Piru in Ventura Country.”
“She wrote to the Ventura County Sheriff’s Office on Twitter that she and her friends wanted to help them find her. As it was previously reported, Rivera went missing on Wednesday after renting out a boat with her 4-year-old child, Josey Dorsey.”
ActressamidauthoritiesBegsdisappearancefindGleeHeather
0 12
Share FacebookTwitterReddItWhatsAppPinterestEmail
feed 2463 posts 0 comments

Is there any way to blame business cycles *on the media*?

Please Stop Freaking Out, NASA Has Not Changed Your Star Sign

Sirivennela Seetharama Sastry dies at the age of 66