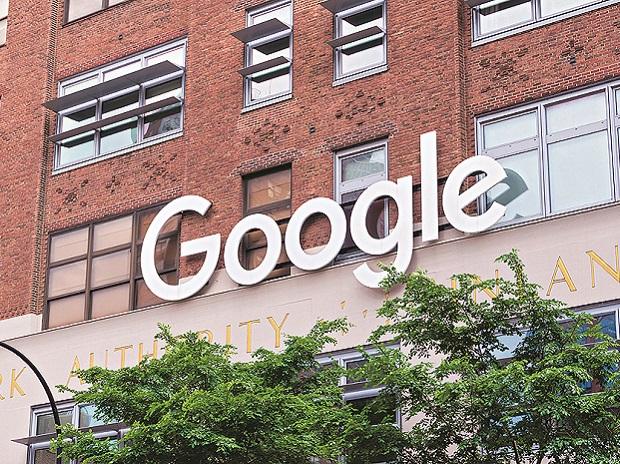 “Alphabet Inc’s Google is in advanced talks to invest $ 4 billion for a stake in the digital arm of Indian conglomerate Reliance Industries Ltd, Bloomberg reported on Tuesday, citing people familiar with the matter.”
“Google declined to comment, while Reliance did not immediately respond to a request for comment.”

“Investors, including Facebook and KKR & Co, have already poured in a combined $ 15.64 billion for just over 25% in Jio Platforms. The funding spree, which began late April, and a share sale by Reliance have helped make India’s biggest company net-debt free,” Business Standard reports.

FKA twigs’- New Short Film ‘We Are The Womxn’

Men who use e-cigarettes twice as likely to suffer erectile dysfunction, study finds

Major record companies are losing market share on Spotify. But Spotify is gaining…

‘What a joke he is:’ Bubba Wallace upset after Michael McDowell crashes…

Richardson meets with Venezuela’s Maduro, but fails to gain release of American…

Stokes: We will look after Archer

The Fed: Bernanke and Yellen warn pace of recovery from pandemic could be ‘slow and…

Learn about 29 mantras and phrases from successful Latino…

Indian households expect inflation to be in double digits…