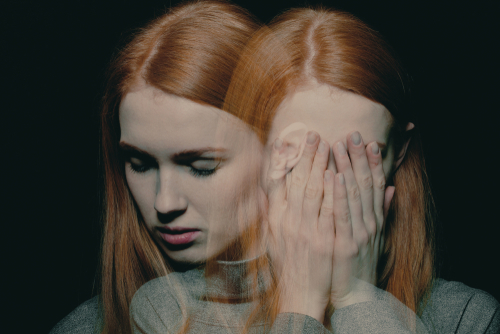 Anyone who ever took a class in psychology will recognize that what the media and government are doing is clear psychological terrorism, which appears to be directed at breaking the bonds of civilization right down to the core. Civilization is created by people coming together and bonding. This is the foundation of a civilization built upon a mutual benefit for all. Civilization begins its decline when the government crosses the line and sees itself as the creator of civilization in their delusional world of power. What they are doing with the aid of the left-wing press has been the deliberate instilling of fear in the air that is beyond belief. Their delusion knows no bounds for they think they can tear the foundation of civilization apart to win at all costs, and then they ASSUME it will end and they will be in power and all we’ll be good.

We have heard of the book, “in terms of market boom and busts. However, using this coronavirus these people have created this delusion on an unbelievable scale. I was walking down the beach and I saw a woman with an oversized hat, a gas mask, and goggles. I was dumbfounded. You walk the beach for the fresh sea air. This outfit was beyond description and I wish I had my phone just to illustrate how insane she was acting.

The public is adopting what you would call a personality disorder that now threatens society as a whole. Any practicing psychiatrist specializing in anxiety disorders or paranoid delusions, not to mention irrational fears, will tell you that this is a very serious medical condition in an individual. Yet here we are dealing with the whole population. These people have induced a primal fear of this coronavirus that has been escalated into mass panic solely for political purposes. It is clearly deliberate and totally irresponsible. The psychological damage would take years to address in an individual. Here we are dealing with society. They are breaking civilization at its core and this is the first required step to the breakup of the United States and Europe. People will no longer trust each other and fear they may be diseased and prefer to keep their distance. Once that begins, the economy starts to crumble and there will be no reversing this trend.

Thank you, CNN, New York Times, and Washington Post for your contributions to the destruction of not just the United States, but western civilization.

« LOCKDOWNS – When Will they End?

How To Invest For Your Kids On A Tight Budget