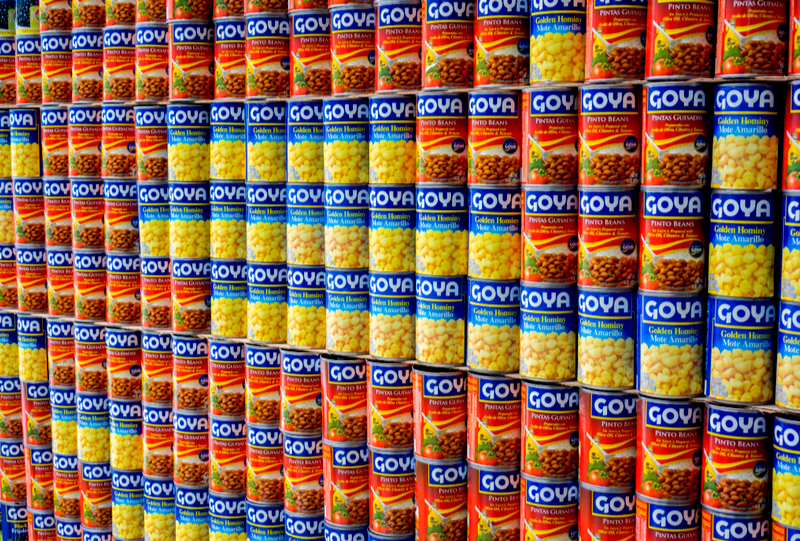 “Goya Foods CEO Bob Unanue said on Friday that he is not surrendering to a boycott over his visit to the White House.”
“We’re all truly blessed at the same time to have a leader like President Trump, who is a builder,” said Unanue, who is of Latin descent, at the White House event.
“We were part of a commission called the White House Hispanic Prosperity Initiative and they called on us to be there to see how we could help opportunities within the economic and educational realm for prosperity among Hispanics and among the United States,” Unanue told the media. –The Political Insider

In Brazil, descendants of U.S. Confederate veterans are asked to retire divisive symbols

Amazon: Yes, we banned TikTok – but we didn’t mean it!

Stephen Curry gets angry, then shows Clippers why the Warriors should be feared

Some Public Schools Won’t Reopen, What Will Parents Do?