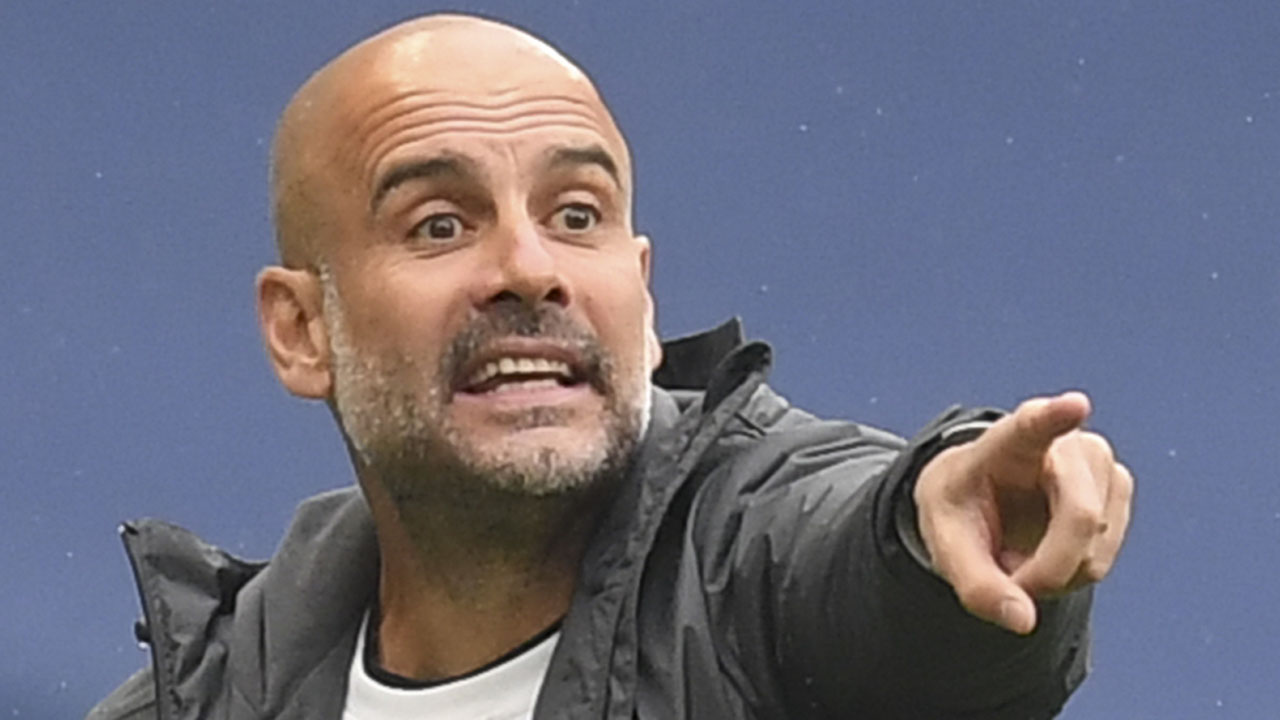 Pep Guardiola said Tuesday a weight had been lifted from Manchester City after their European ban was overturned by the Court of Arbitration for Sport (CAS), but rival managers Jose Mourinho and Jurgen Klopp criticized the ruling.
The Guardian News reports that The court on Monday lifted a two-year ban imposed earlier this year on the Premier League club by European football’s governing body UEFA over Financial Fair Play (FFP) breaches.
“I am incredibly happy about the decision. It shows all the people said about the club wasn’t true,” Guardiola said.

How Competent Is Joe Biden?

US coronavirus deaths going down as covid-19 cases soar?

Forrest may have blown his chance

At Rs 1.31 trn, India’s Nov GST collection second-highest in a month yet

Where the top quarterbacks in the transfer portal are…

Spurs may have signed their next Danny Rose

Leicester lose seven players for Napoli trip due to Covid,…