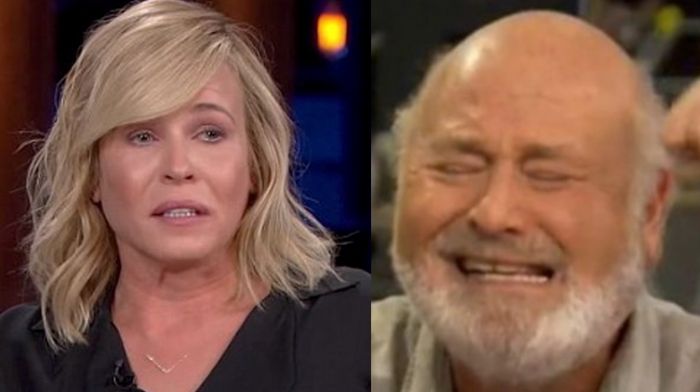 Hollywood had a full meltdown on Friday night when President Donald Trump commuted the sentence of Roger Stone.
The White House released a statement on Friday night stating that Stone was a free man after Trump commuted his 40-month prison sentence.
“Roger Stone is a victim of the Russia Hoax that the Left and its allies in the media perpetuated for years in an attempt to undermine the Trump Presidency,” the statement said, according to Breitbart News. “There was never any collusion between the Trump Campaign, or the Trump Administration, with Russia.” The Political Insider reports.
Ge full reports on The Political Insider

I believe in blockchain tech and this is different from crypto: Ambani

John Lewis, congressman and US civil rights pioneer, dies at 80

Peloton stock is a buy, but with an ‘asterisk’, analyst says

Jackie Warner: 5 Things To Know About ‘Work Out’ Alum Who Says She Dated Jillian…

‘I will not abandon you’: Biden reassures voters in first Texas ad as…