Honor is expected to launch its V40 series in January 2021, and one of its members has already gone through Game Bench. The listing revealed the phone with designation NWE-AN10 runs Android 10 and sports a Mali-G77 MC9 GPU. It was also able to reach 90fps suggesting it has the screen to match it. 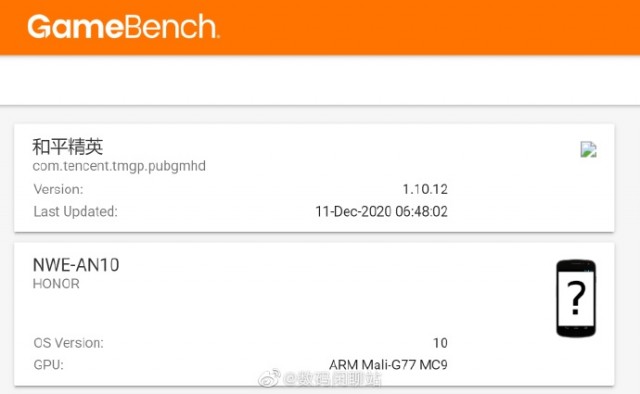 Leaksters already revealed the NWE-AN10 is an Honor V40 device, but we still don’t know whether it is the vanilla version or the Pro, or some third option. However, we do know the GPU is part of the Dimensity 1000+ chipset by Mediatek – a platform that is used by a handful of smartphones right now. 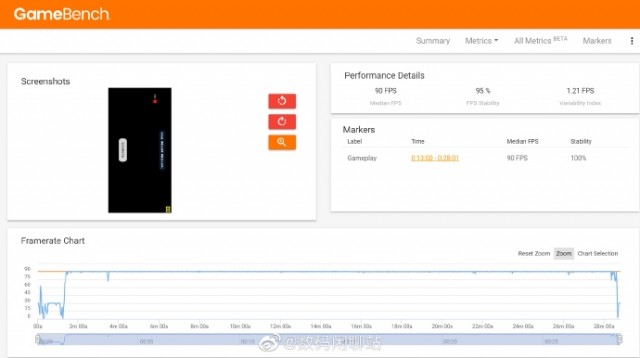 Since phone displays are normally synced to the GPU a 90fps framerate in gaming will only be achievable on a screen of at least 90Hz refresh rate. We can’t entirely exclude the option the panel to actually be 120Hz as one leak suggested, but the phone is maintaining 90Hz so consistently for most of the benchmark that unless it’s somehow limited in software we can’t see it happening. The most likely explanation is that we are looking at two different phones from the series.

Previously the Honor V40 is already certified at 3C with a 66W charger – the one we previously saw in the Huawei Mate 40 Pro and Huawei Nova 8.

Kamala Harris Is No Friend To Christians Of All Denominations

Coronavirus vaccine hope rises after a flurry of positive results

Londoners to dispose of Christmas trees at EnviroDepot after curbside collection…

Masters will be closed to patrons

Russia Appears to Carry Out Hack Through System Used by U.S. Aid Agency