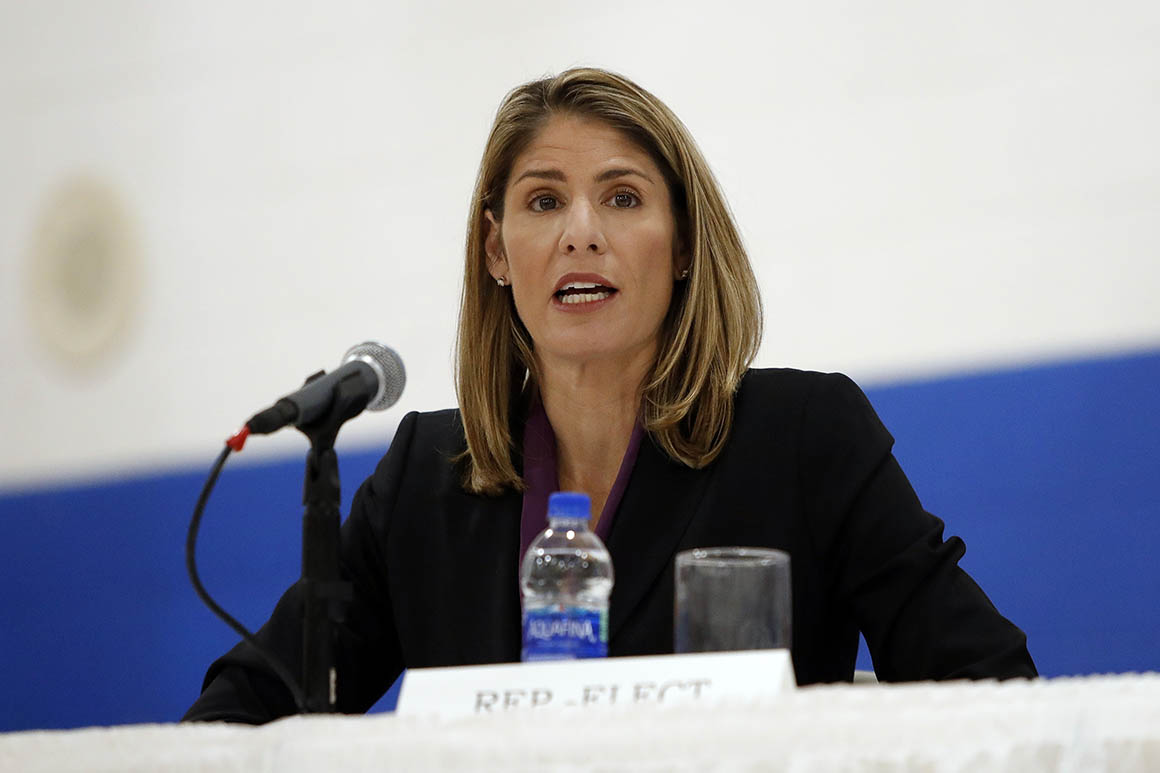 The House Ethics Committee has cleared Democratic Rep. Lori Trahan over allegations that the freshman lawmaker failed to properly disclose the source of $ 300,000 in personal funds she loaned to her congressional campaign in 2018.

Conservative groups filed complaints against Trahan following her 2018 victory, claiming she failed to properly disclose all her personal financial assets until after winning her House race. The Massachusetts Democrat later acknowledged mistakes with her initial disclosure filings and campaign finance reports and filed amended versions of those documents.

Trahan released a document stating that her husband, Dave, a homebuilder, moved funds into a joint checking account held by the couple. Those funds were then loaned to Trahan’s congressional campaign

The Ethics Committee announced last December that it was taking up the case following a review by the Office of Congressional Ethics, the independent ethics watchdog.

In its announcement Thursday, the Ethics Committee said Trahan had not violated any House rules.

“Representative Trahan’s prenuptial agreement with her husband established clear delineations as to the couple’s income and assets and rights to their income and assets during their marriage,” the committee concluded. “Based on the prenuptial agreement, the Committee found that Representative Trahan’s loans to the Campaign were from her personal funds, not excessive contributions from her husband, and therefore did not violate House Rules, laws, regulations or other standards of conduct.”

The Ethics Committee “also found no evidence that Representative Trahan’s omissions of required information or errors on her Financial Disclosure Statements and [Federal Election Commission] reports were knowing and willful, and accordingly, did not merit further action. In fact, Representative Trahan’s amendments to her disclosures on her own initiative show her good faith effort to comply with the relevant disclosure requirements.”

The Ethics Committee said if there were any problems on her campaign disclosure reports, that was an issue for the Federal Election Commission and Trahan to resolve.

In a statement, Trahan blamed the conservative groups for the controversy and said she acted properly during the campaign.

“The respected House Ethics Committee — made up of Democrats and Republicans — investigated this matter thoroughly and has now unanimously confirmed what I’ve always maintained: that my campaign acted ethically and that these baseless accusations were just politics,” Trahan said in a statement.

Meyers Helps Duckworth: Your George Washington Comments Were ‘Taken Out of…

Where Should I Go: Maldives or Seychelles?