How Has the Coronavirus Impacted Canadian Immigration? 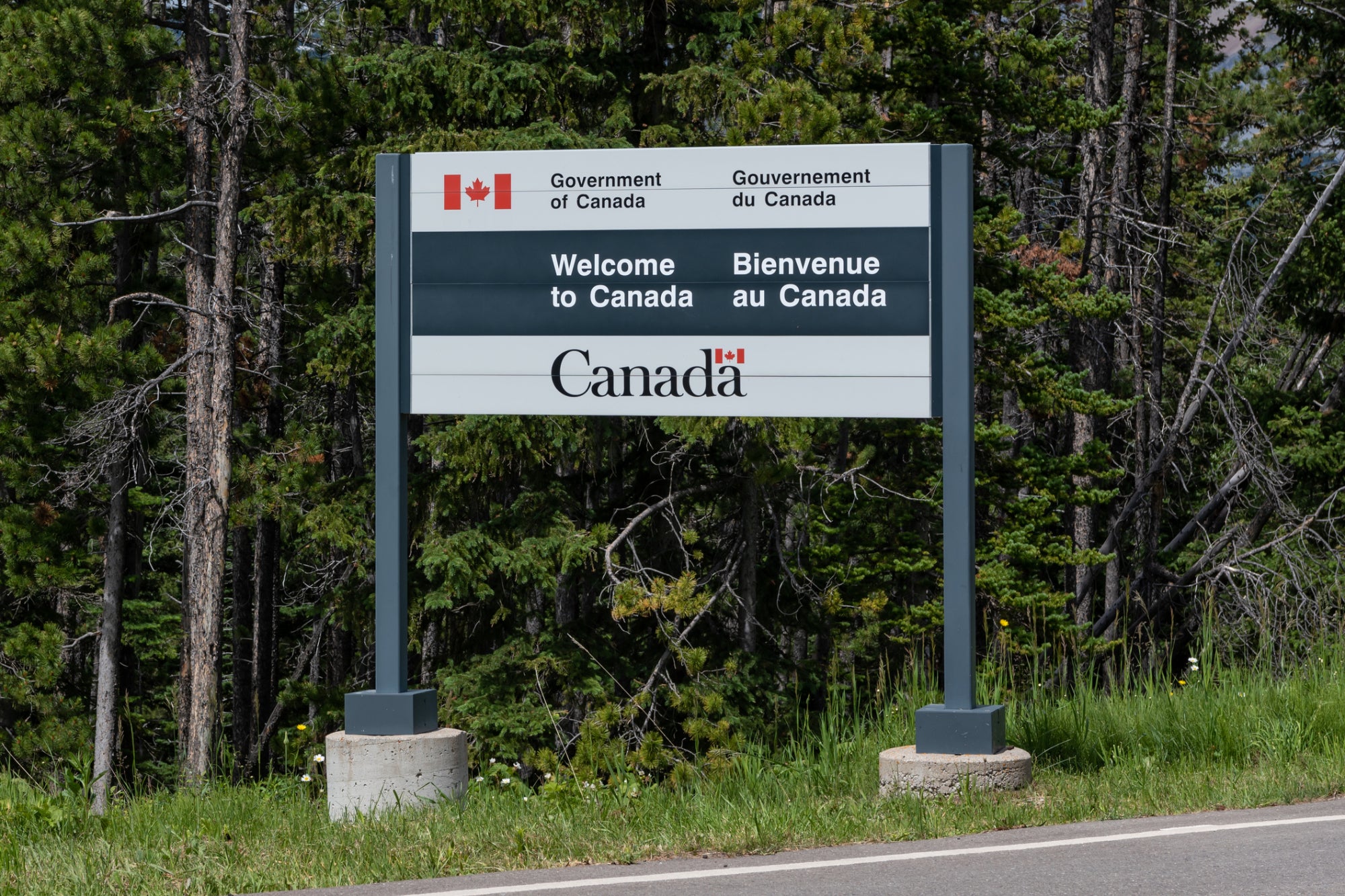 An update on the status of foreign workers north of the border.

Opinions expressed by Entrepreneur contributors are their own.

Canada is a multicultural nation. Nominally bilingual, with both English and French holding official language status at the federal level, the world’s second largest nation in area is also home to more than 60 indigenous languages and many other brought to the country by its immigrant population. In fact, according to the 2016 census, one in five Canadians was born abroad. As COVID-19 continues to restrict global travel, however, it may also restrict Canada’s ability to accept new immigrants, including foreign workers.

There are a number of pathways through which people typically enter Canada. These include the Express Entry program for skilled immigrants and entrepreneurship-based pathways at the province level, as well as entry backed by family members already living in Canada. Under ordinary circumstances, each of these avenues has a clear set of processes that interested parties might go through. However, just as other countries have restricted entry, Canada has also shut down various points and methods of entry.

Related: This Canadian Startup Is Creating Breathable Masks That Seal Tight to Your Face

In order to address ongoing immigration needs during the pandemic, Canadian officials have realized that they need to take steps towards developing a more modern system, a process that includes taking bids to overhaul the outdated application system. Canada saw record numbers of new permanent residents in 2019, so the country needs a system that can address volume.

In addition, the Immigration, Refugees and Citizenship Canada (IRCC) hopes that its improved application system will provide greater insight into who applies to enter Canada. That means building in data-analytics infrastructure, while also automating key processes and improving digital interview capacity. The less time IRCC staff needs to spend on straightforward entry applications, the more carefully they can attend to complex cases, including applications from refugees.

Modernizing the Canadian immigration system is also important because of the country’s aging population. Many Canadian immigrants arrive prepared to fill critical jobs, particularly in healthcare, transportation, safety and food professions. Indeed, even in the midst of the pandemic, immigrants working in healthcare or who perform medical transport or maintain medical equipment are permitted to enter Canada and may not be subject to the standard 14-day quarantine policy.

For those temporary workers attempting to enter, norms and expectations look a bit different than they typically would. These foreign nationals simply need a valid Canadian work permit or a letter of introduction to the IRCC if their permit has yet to be released. These relaxed rules only underscore the critical role that immigrant workers play in the Canadian economy. As in many Western countries, including the United States and the UK, the Canadian healthcare system can’t run without the contributions of immigrants.

For Immigrants, Is The Risk Worth It?

Immigrants seeking careers in Canada typically understand themselves as seeking a safer, more prosperous life, and ordinarily that would be true. For those weighing such a move right now, however, risk weighs heavily. These are individuals who would be immigrating to work as frontline workers, without the promise that they’ll be able to become Canadian citizens down the line.

One place where citizenship concerns are particularly acute is in Quebec. That’s because the province’s center-right government has pledged to reduce immigration numbers. Since Quebec’s immigration system is slightly different from the rest of Canada’s, their leadership may be able to reject certain federal immigration provisions, were the federal government to support immigration opportunities for frontline workers.

Related: Getting Back to Work: How Automation Will Help Us Rehire Talent

As for those who can’t fill critical jobs, their immigration status may be permanently on hold. Ultimately, that’s a matter of safety — decreased travel also means a decreased risk of transmitting COVID-19 — but it’s also disconcerting. It’s unclear when conventional immigration pathways will reopen, but until then, foreign workers are either on the front line or stuck at home, wherever that may be.

Leeds on verge of promotion to Premier League

The House GOP musical chairs that could keep Stefanik as No. 3

Fire breaks out at medieval French cathedral, a year after Notre Dame

FTC asks Amazon, Walmart, others about how they’re…