How the Patriots can replace opt-outs Dont’a Hightower, Marcus Cannon in 2020 season 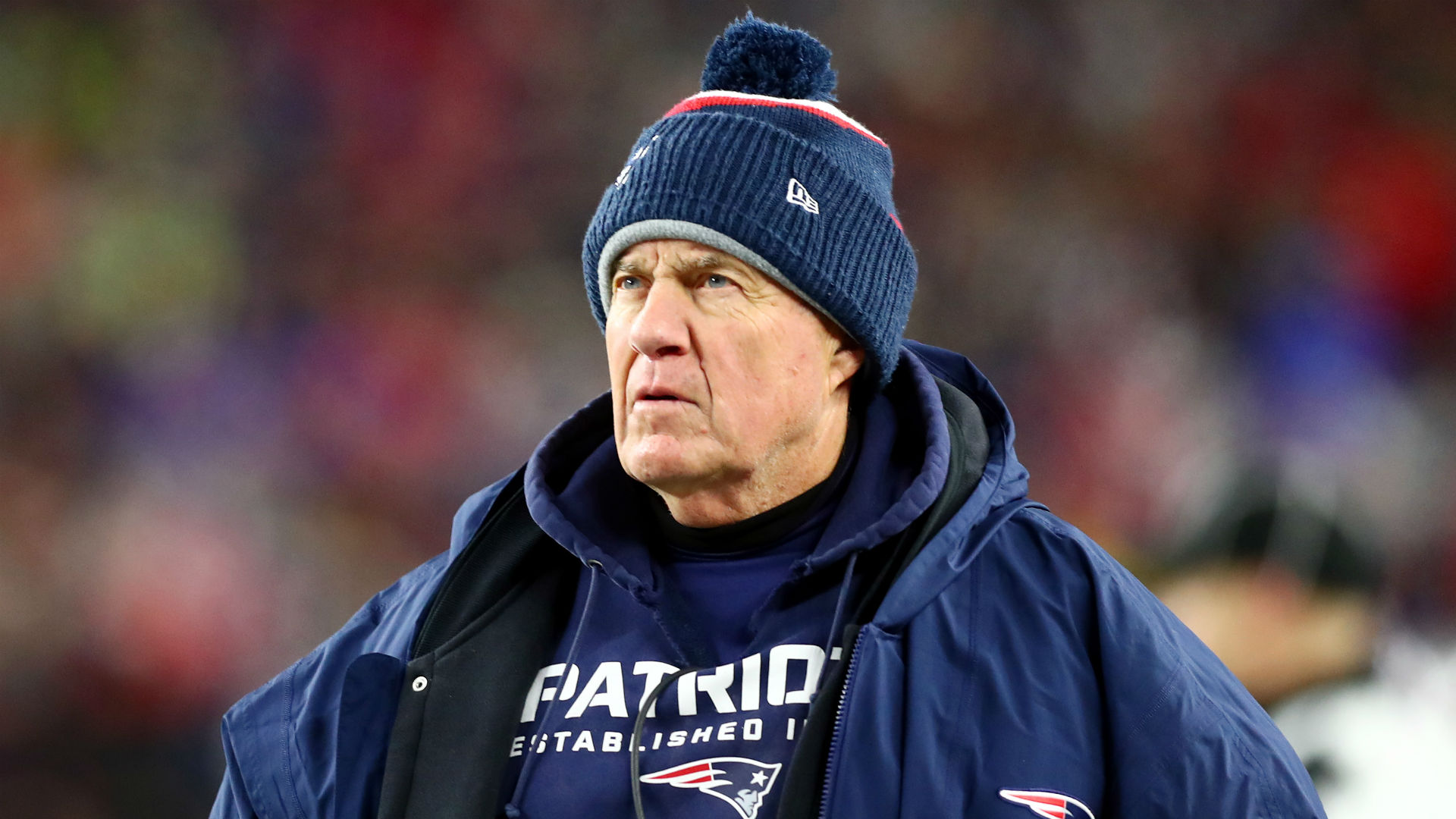 The Patriots will be missing a lot more veteran stability than Tom Brady in the 2020 NFL season. The team learned right before training camp that it will lose three other longtime starters — inside linebacker Dont’a Hightower, right tackle Marcus Cannon and safety Patrick Chung — who are opting out because of concerns over COVID-19.

New England was facing different outlooks at the first two positions. At linebacker, Hightower’s absence piles on losing linebackers Kyle Van Noy, Jamie Collins and Elandon Roberts in free agency earlier in the offseason. On the offensive line, the team was expecting to be at full strength with left tackle Isaiah Wynn and center David Andrews coming back from injuries.

Instead, there’s a greater challenge at the all-important second level of Bill Belichick’s defense and a sudden blocking void to fill. Belichick already was facing his toughest coaching job to date without Brady. Hightower and Cannon are not as hard to replace, but the Patriots now need to worry a little more about something other than Jarrett Stidham vs. Cam Newton in camp.

With Hightower gone, the Patriots will be missing a versatile defensive leader who just earned his second Pro Bowl nod for his age 29 season. He gave them 5.5 sacks and 71 total tackles in 2019 for his productive year since 2014.

MORE: Complete list of NFL players opting out of the 2020 season

Consider that Hightower, along with Van Noy and Roberts, were the Patriots’ three starting linebackers for their most recent game, the wild-card playoff loss to the Titans. The Patriots run a hybrid defense and expected to play a combination of 4-3 and 3-4 based on opponent in 2020. In either scheme, Hightower (6-3, 260 pounds) would have been used to flank rising star J’Whaun Bentey who has similar size (6-2, 255 pounds), leadership qualities and natural run-stopping sensibilities, with some untapped upside in pass defense.

Without Hightower, Collins, Van Noy, Roberts, Danny Shelton and Michael Bennett, the Patriots are trying recover 25.5 of their 47 sacks from last season. Second-year player Chase Winovich is the new lead asset in their pass rush by committee and, along with John Simon, can fit the team’s needs there at either end or outside linebacker, in the spots vacated by Collins and Van Noy.

The Patriots had the foresight to add similar help in the draft with rookies Josh Uche and Anfernee Jennings. Uche can be the ultimate situational chess piece on the edge for Belichick on passing downs. Jennings is a physical, strong run stopper with some burst to the QB in the Van Noy mold. Given the overall inexperience of the group, the Patriots also brought in former Jet Brandon Copeland for more seasoned depth.

Beyond that, the Patriots added two linebacker-like safeties in former Charger Adrian Phillips and rookie second-rounder Kyle Dugger, in the wake of trading Duron Harmon to the Lions. Phillips has history as a prolific tackler, while Dugger has great range, capable of lining up everywhere in the back seven and making plays in both linebacker and cornerback support.

NFL COACH RANKINGS:
Has Bill Belichick’s reign at No. 1 come to an end?

Now those moves take on greater meaning with Chung joining Hightower and Cannon opting out for the season. Unlike Hightower and Cannon, though, Chung showed serious decline last season, and Dugger gives the Patriots a lot more playmaking upside next to Devin McCourty.

The loss of Hightower will hurt most in not having familiarity and reliability. But in terms of rebooting the middle of the defense and the pass rush, the Patriots are well positioned to compensate should Belichick get all this talented, highly athletic youngsters to jell.

Replacing Cannon is a little trickier for the offense, because the Patriots can’t do it by committee.

Moving dominant left guard Joe Thuney is an option, but there’s a potential of weakening two positions. The Patriots could go out and bring back former Cannon fill-in La’Adrian Waddle and know the other four-fifths of their line will help raise his game after the team survived the dropoff with Marshall Newhouse at left tackle last season.

The in-between solution would be plugging in a recent draft pick into Cannon’s spot, either 2018 seventh-rounder Korey Cunningham, 2019 third-rounder Yodny Cajuste or rookie sixth-rounder Justin Herron. Given Cannon is 32 and is under contract through only 2021, one of those three could emerge as a promising longer-term replacement in a short-term battle.

For most teams, losing two key starters so close to the season would cause major scrambling and concern. The Patriots are better prepared than most teams, however, because of their constant search for specific role players who can “do their job.”

Their free-agent gutting at linebacker had them look further ahead with their youth movement and their returning health up front offensively softens the blow of not having Cannon, something they have often handled before. Not surprisingly, making such successful adjustments are nothing new in New England.

Winners and Losers: Breakthrough for Browns?

France’s Next Aircraft Carrier to Set Sail in 2038

Strzok: History Will See Me as a Patriot Defending America Against a Russian Attack…

Google and Facebook allegedy working together to combat antitrust lawsuits

Sha’Carri Richardson may be out of Olympic 100 meters after failed drug test,…

With a $57 Million Raise, Female Founders Fund Is Now the Largest Seed Fund for Women

18 Things Your Grandkids Will Never Understand

Climate Change: Compared to What?