How will COVID-19 affect the NFL season? 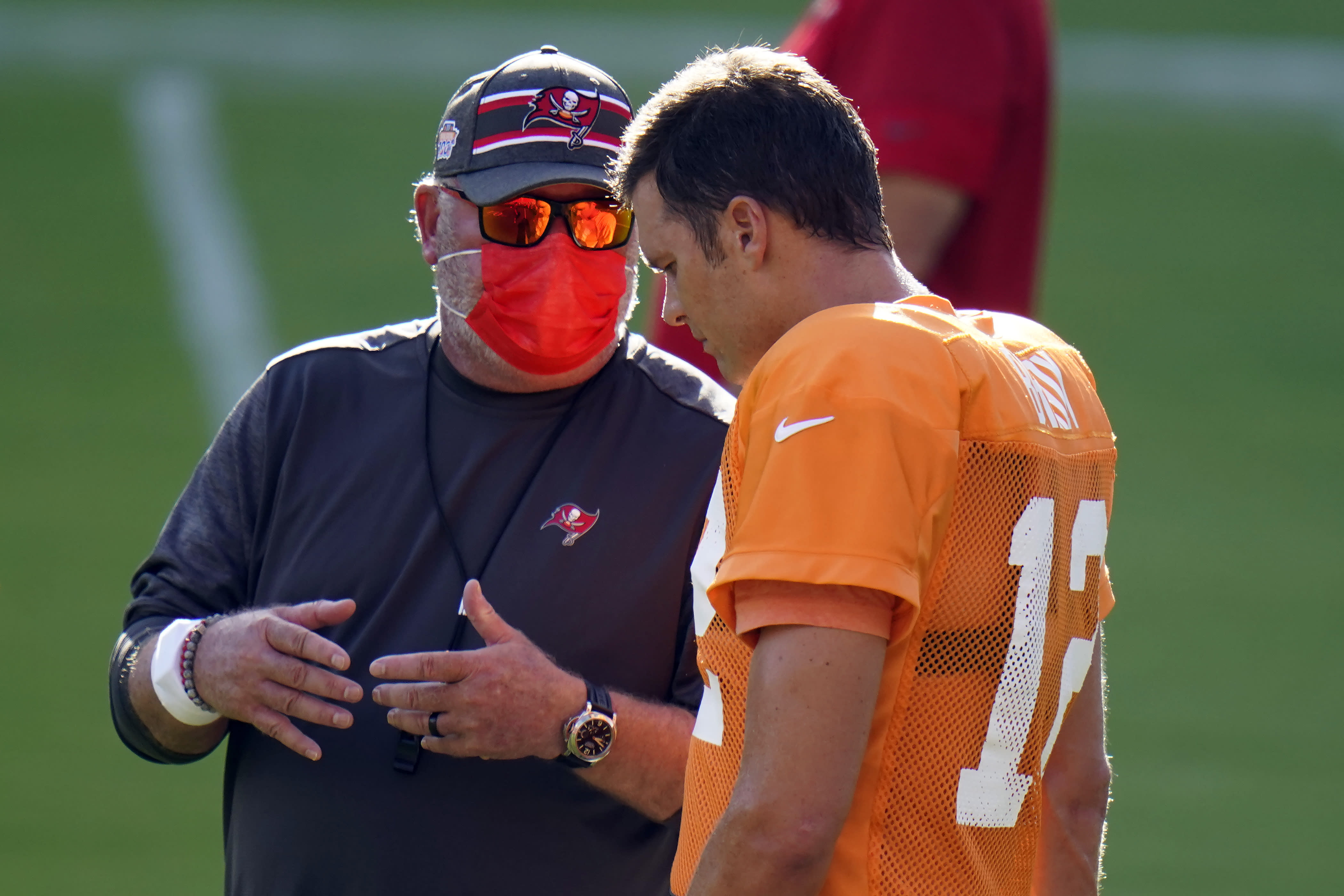 It’s easy to criticize the NFL for everything. It’s the bully on the sports block.

It’s also fair to take a step back and acknowledge how well the league has handled the COVID-19 offseason.

The league went ahead with free agency, knowing it could be done without posing a health risk. There were prominent voices complaining the NFL shouldn’t hold its draft, and it ended up being wildly successful and memorable. The NFL released its schedule with confidence, despite outside grumbling that it was unwise. The league was careful in the offseason, then worked with the players to come up with a plan to ramp up to the start of the season.

Things could go sideways when players start traveling and hitting each other on the field for three hours each week. Perhaps there will be a St. Louis Cardinals- or Miami Marlins-type outbreak, and the NFL will have to figure out how to handle it. Nobody knows. But to this point, the NFL has done everything right. It had the benefit of following other leagues that had to make immediate decisions because they were in the middle of their seasons. Still, give the NFL credit for handling a difficult situation.

Just because the season will be starting as usual Thursday doesn’t mean it will be a normal one. There are many ways in which this NFL season will be unlike any other, and here’s a list of the top five:

No fans, no home-field advantage?

The NBA and NHL are playing at neutral sites, so we have to turn to MLB for the best comparison to what the NFL faces with home-field advantage.

Early in the baseball season, road teams were doing well although it has regressed to a normal level. In fact, through Monday’s games, home teams were actually winning at a higher percentage than in 2018 or 2019, when there were fans in the stands. Here is the winning percentage for home teams by season:

Football is different. Crowd noise has a much bigger impact on the game. It still is interesting that home-field advantage practically remained the same in MLB.

There has been a gradual erosion of home-field advantage in the NFL, even in normal years. Maybe it’s completely erased this season with teams having no fans or limited attendance. The teams that stand to lose the most from home-field advantage are probably the ones you’d guess: The top home win percentages over the past 10 years, according to Lineups.com, are the New England Patriots (84.7 percent), Baltimore Ravens (75), Green Bay Packers (74.7), Pittsburgh Steelers (71.1) and New Orleans Saints (69.8). It’s worth keeping an eye on those teams to see if their stellar home-field edge is gone, though baseball’s results indicate we might be overstating the importance of fans in the stands.

It’s also worth noting that not all teams are having the same rules about fans in the stands.

The NFL had to wipe out OTAs and the preseason. That has led some to believe that teams with more continuity will have a huge edge. If you buy that, The Athletic identified the Kansas City Chiefs, Green Bay Packers, Buffalo Bills, New Orleans Saints, Baltimore Ravens and San Francisco 49ers as the teams with the most continuity in 2020. The New York Giants, New England Patriots and Carolina Panthers have the least, with the Panthers being far behind any other team in The Athletic’s continuity ranking.

There’s another side to that argument. Who knows what type of offense the Patriots will be running with Cam Newton, or what changes the Giants and Panthers will make with new head coaches? There will be an element of surprise early in the season, especially with no preseason.

Will offenses be at a disadvantage?

When we talked to former players this offseason about what games would be like without fans, one common theme was that defenses hearing signals would have a big impact.

Teams don’t often change simple audibles during the year, but without the normal crowd noise to drown out signals on television, that might have to change. Teams could be forced to change audible calls every week, which could especially be an issue for younger players who already have enough to worry about.

It’s safe to assume the best coaching staffs will be the first to figure out what advantages can be gained from hearing offensive signals so easily.

What will happen if there’s an outbreak?

In Major League Baseball, after the Marlins’ fiasco, the league was quick to cancel games if there were any new positive tests. The Cardinals were shut down for more than two weeks.

Presumably, the NFL has contingency plans. They aren’t public though, and it’s not easy to rearrange an NFL schedule.

What would happen if a team has a dozen or more positive tests late in the week? Expanded practice squads might help with that situation, but it could still be very tricky. We could see a situation in which a team needs to change its game plan on the fly based on late scratches.

Some teams have spoken of quarantining a quarterback. The Philadelphia Eagles are getting creative in using Josh McCown as a remote player/coach on the expanded practice squad. Other teams will have to adjust as needed, which could make for some weird situations.

Maybe there won’t be much difference after all

There’s a lot of time to overthink the NFL, especially this offseason. Every theory on which teams would and wouldn’t be affected by COVID-19 restrictions have been presented and repeated. Most of them are logical.

A boring answer is that football is football, and everything will appear roughly normal. Home-field advantage hasn’t changed in baseball and it might not in football. Rookies and new coaches did quite well in 2011, when a labor issue wiped out the offseason. Many believe offensive play will be sloppy without a normal offseason, but offensive numbers actually spiked in 2011. We assume there will be chaos with new tests, but there haven’t been any recent positive tests of note in the NBA or NHL, and MLB has calmed down after a rough start. If you’ve watched any other sport this summer, the games themselves look pretty much like what we’d see in a normal season, don’t they?

NFL players are the best in the world, and perhaps we underestimate their ability to get ready for the season. It’s hard to argue that 30-40 preseason passes will be the difference between Joe Burrow succeeding or failing as a rookie.

There will be some unusual moments unique to the COVID-19 pandemic this season. We’ll just have to see how significant they are.

Trump’s final days: Planning pardons for his cronies and threatening not to…

Mike Pompeo: Time to Send Afghanistan on ‘Next Step in Its Trajectory’ with Peace…

NHS surgeons say productivity is 50% lower than before Covid-19