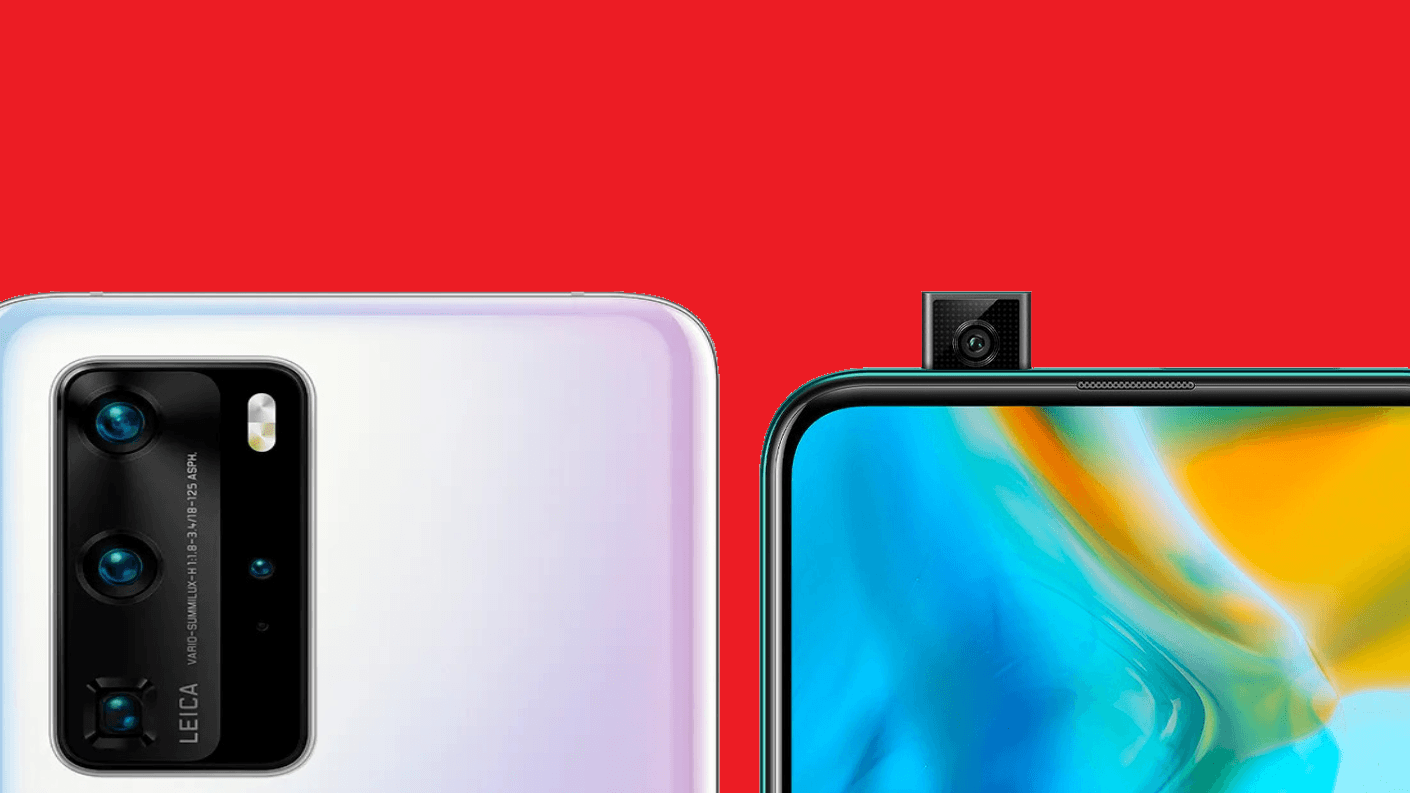 Huawei is currently going through rather turbulent times in the smartphone segment due to a lack of components due to the American trade embargo. After TSMC, it was LG’s turn, although Samsung is also hit rather badly as they too, are no longer able to supply the Chinese semiconductor giant with components. Not only is this considered to be bad news for Huawei, but it also does not bode well for its suppliers.

According to information published on Tuesday, 8 September, by the South Korean specialist website ChosunBiz, Samsung has long been supplying Huawei with components for their smartphones, and also happens to be their sole supplier when it comes to selected parts. In fact, Samsung is Huawei’s supplier for RAM and certain 5G components, with whispers on the ground pointing to the very real possibility that the South Korean conglomerate is going to stop supplying semiconductors to Huawei when September 14 rolls around.

This information claims to hail from industrial sources “close to the case”, and it could further aggravate the restrictions imposed on Huawei in the manufacturing of its Kirin chipset – of which the latest Kirin 9000 chipset is still in the pipeline. TSMC (Taiwan Semiconductor Manufacturing) is Huawei’s main supplier of semiconductors, and the company is already tipped to stop all deliveries of components from 15 September onwards, and has confirmed that it has not received any orders from Huawei since last May.

This is no doubt more bad news for Huawei, but we were already prepared for that to happen. In recent months, the American trade embargo has intensified with more restrictions placed on the Chinese company. And despite the economic vise clamping down on the Chinese giant, Huawei continues to adopt a chest-thumping stance by trumpeting its product line-up and marketing strategy as one that is future-forward.

A 6% drop in semiconductor sales for Samsung

In the article, ChosunBiz mentioned a couple of suppliers that could see potentially be impacted negatively by Huawei’s semiconductor supply disruption: Samsung Electronics and SK Hynix: “Currently, Huawei accounts for 6% and 15% of the sales of Samsung Electronics and SK Hynix, respectively. Therefore, SK Hynix is expected to be the most affected by the trade embargo”, explained the South Korean site.

In 2019, the sale of semiconductors worldwide represented $ 52.2 billion in revenue for Samsung, making the firm the second-largest seller for these types of components in the world, placing them just behind Intel (at $ 65.8 billion).

Compared to these figures from last year, a 6% decline without orders from Huawei would amount to a loss of more than $ 3 billion. And it is not limited to just the semiconductor market alone, as there will be a trickle-down effect that follows.

According to a Reuters dispatch published on Thursday, September 9, Samsung and LG also confirmed that they would no longer manufacture displays for Huawei in accordance with Washington’s measures. LG informed Reuters that the restriction would have little impact given the limited number of orders Huawei has generally placed in the past. Samsung however, did not release a comment on the matter.

If Huawei would then take a closer look at its supply chain by working mostly with Chinese manufacturers such as BOE for its displays, then Samsung’s OLED screens would no longer be part of the components seen on Huawei’s flagship products in the future. This much we know, as the Chinese daily Digitimes reported on 7 September that Huawei has reduced its component orders for its upcoming Mate 40 range flagships by up to 30%.

We can therefore take into account the ripple effect that the US trade embargo has on Huawei and its supply chain, wondering just when will it all end (or come to an amicable agreement, if at all possible.). Huawei is supposed to host its HDC (Huawei Developer Conference) event tomorrow, where we might hear more from Huawei on how the company intends to navigate through these choppy waters and emerge stronger for it – to the benefit of the consumers and industry on the whole.

Polls: Wisconsin Moving Towards Trump Even Before Kenosha Riots

The U.S. Is Just Different So Lets Stop Pretending Were Not (Ep. 469)