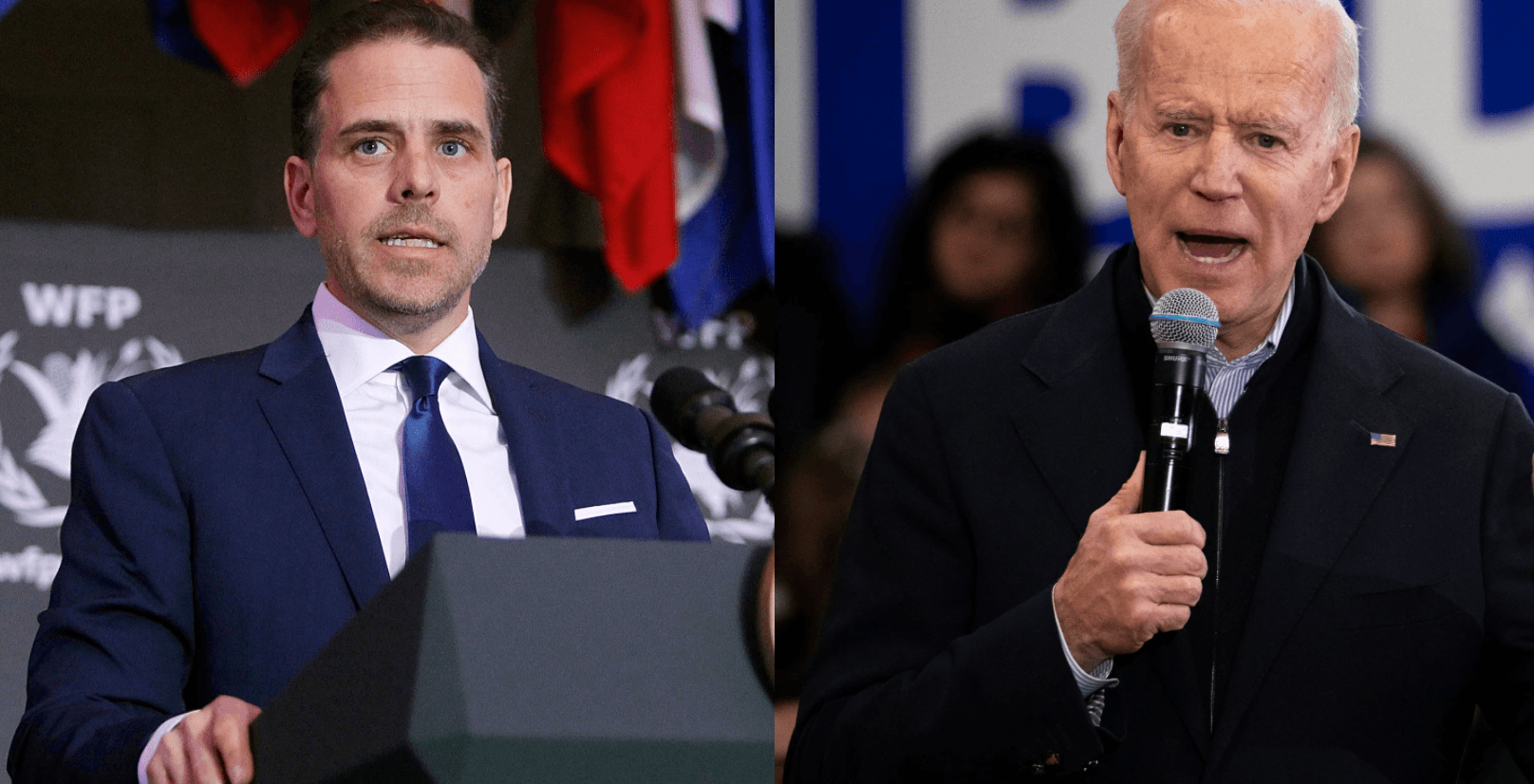 During a speech in Michigan on Wednesday, Joe Biden attacked the practice of outsourcing jobs.

“Make it in Michigan, make it in America, invest in our communities and the workers in places like Warren,” Biden told automotive workers. “Getting a good job in 2020 shouldn’t be a lottery… it should be an expectation.”

However, his words were completely contradictory to the actions of his son, Hunter Biden. Hunter sat on the board of BHR, a private equity firm he founded that was funded with $ 1.5 billion given to the firm by the Chinese company. In 2018, they bought out Henniges Automotive, a Michigan-based firm, much to the detriment of American workers.

Jobs Across The Globe, Not In The States

The acquisition had to be approved by the Obama-Biden administration, and when it was in September 2015, the $ 600 million takeover was one of the biggest buyouts of an American automotive firm by a Chinese company in history.

After the deal, instead of expanding and creating jobs in America, executives announced expansions across China, Poland, Czechia, Germany, Mexico, and South America. Henniges now operates 25 facilities all around the globe, including factories employing blue-collar workers, and offices with high-skilled, high-paid positions. The last expansion in America was in August 2012.

A Long Line Of Anti-American Scandals

This is only the latest scandal in the Hunter Biden camp. The President highlighted some of these allegations in a recent attack ad against Biden, including his links to the Ukrainian gas company, Burisma, of which he was a board member. Senator Ron Johnson announced back in March his plans to subpoena a consulting firm that could show a possible conflict of interest in that related case.

Now we know exactly where Hunter and his supposed blue-collar supporting dad stand. They stand against American jobs for American workers, and instead want to continue their support of neoliberal, rampant, soulless capitalism across the globe.

Photos: Sunny Leone snapped at the airport with her family

Huge Study Finds Inflammation Could Be a Core Feature of Depression

Math Ability Can Be Predicted by Neurotransmitter Levels in The Brain, Study Finds

What are tk domains? The small group of islands that dominates the internet

How to remove startup and login items on your Mac

Here are the Astronomy Photographer of the Year winners