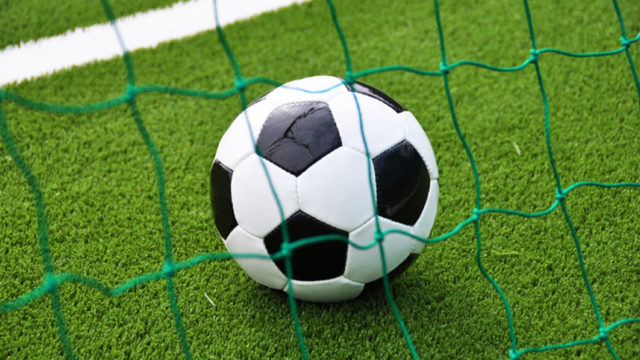 After a six-year absence, Ibadan Football Association (IFA) is set to revive the Olubadan Cup with improved cash prize of N350, 000. The next edition of the competition is the 46th since its inception.

IFA, which is the second oldest football body in Nigeria, will also organise a Super Eight competition, which will be used to determine the winner of the 2020 League. The Super Eight will also determine four teams that will join the standing 16 for IFA League 2021.

A statement from the Olubadan Stadium office of the Association, signed by Folorunsho Oyelakin, said: “Since the 2020 IFA League could not hold due to the COVID-19 pandemic, IFA decided to cap the year with the twin soccer events.

“Just as the last edition, the 2020 Olubadan Cup will be on a knock-out basis from start to finish with the eventual first to third place winners getting N200, 000; N100, 000 and N50, 000 respectively. This is the second highest cash rewards at stake for winners of the championship.

He revealed that registration for the Olubadan Cup will start today and end on October 7, 2020. IFA revealed that it would hold a press conference tomorrow to unveil its programme for the rest of the year.

Trump Has Had a Historically Great First Term

Khloe Kardashian Calls Out E! For Cutting Out Montage Of All The ‘Evil’…

1,200-Year-Old Temple to Thor And Odin Has Been Unearthed in Norway

Call of the Wilde: Canadiens advance to Stanley Cup Finals with 3-2 win over Golden…

How to Run Homebrew & x86 Terminal Apps on M1 Macs

5 Simple and Cost-Effective Techniques Small Business Owners Should Use

Americans have been paying higher prices for months. Will the delta variant finally…

Meet the A-12 Avenger: A Stealth Bomber That Flew from Aircraft Carriers?

China Plans To Bring Its Army On Par With US By 2027: Report