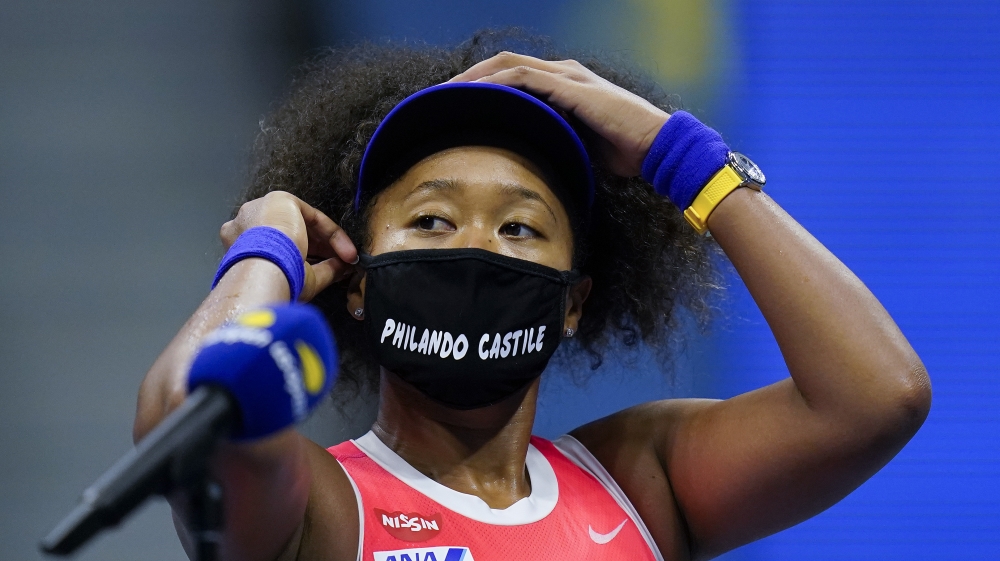 Tennis superstar Naomi Osaka, who on Saturday defeated Victoria Azarenka to win the United States Open, wore a different face mask for each of her matches this year’s tournament.

Each carried the name of a Black American who was the victim of violence, in an attempt to highlight racial injustice in the US to a wider audience.

“The point is to make people start talking,” Osaka, 22, said at the award ceremony.

“For me, just spreading awareness,” added the champion, whose father is Haitian and mother is Japanese.

“I feel like the more people know the story, then the more interesting or interested they’ll become in it.”

Foxconn moving some iPad and MacBook assembly lines outside of China

COVID-19 vaccines work just as well in obese people, with up to 96% efficacy against…

Exclusive — Trump Enumerates Consequences of a Biden Presidency: ‘Chaos in this…

Should I get the second dose of the AstraZeneca vaccine?

How to Remove Phone Number for iMessage & FaceTime on iPhone & iPad

McCloskeys Get Harassed as They Pick Up Their Christmas Cards, Which Feature Photos…

Why are so many records being broken at the Tokyo Olympics?

Fujifilm GFX50S II is the most affordable medium format camera, yet

Overdose Deaths In US Rise During Covid-19 Pandemic