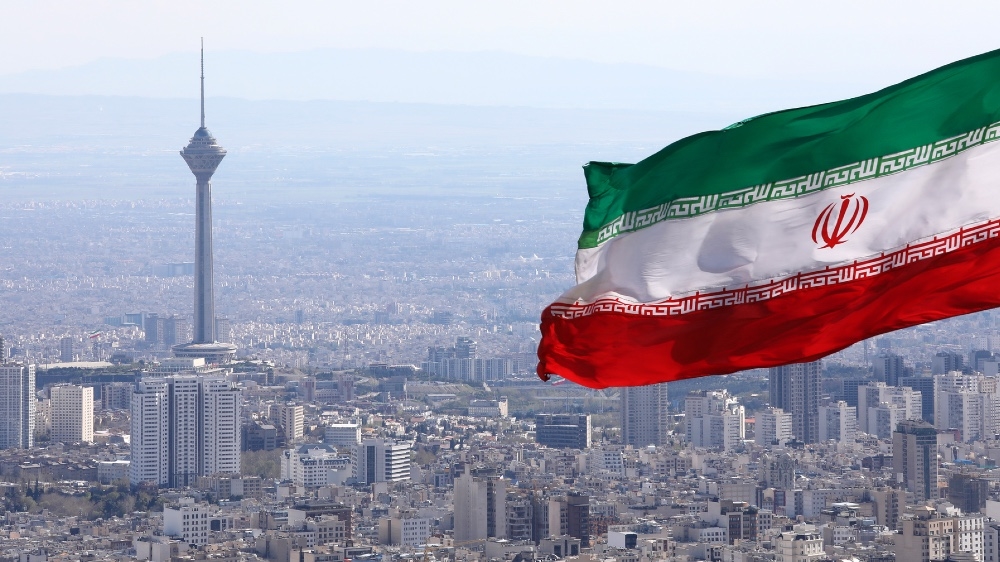 Iranian wrestler Navid Afkari has been executed after being convicted of stabbing to death a security guard, according to state media.

Afkari was executed “this morning after legal procedures were carried out at the insistence of the parents and the family of the victim”, Kazem Mousavi, head of the justice department in southern Fars province, was quoted as saying.

But Afkari said he was tortured into making a false confession, according to his family and activists. His lawyer said there was no proof of his guilt. Iran’s judiciary, however, denied the torture claims.

Afkari and his brothers were employed as construction workers in Shiraz, 680km (420 miles) south of the capital, Tehran.

The provincial court in Shiraz also sentenced Afkari’s brothers Vahid Afkari and Habib Afkari to 54 and 27 years in prison, respectively, over the killing.

Afkari’s attorney accused authorities of denying his client a family visit before the execution, as required by law.

“Were you in so much hurry to execute the sentence that you also deprived Navid of a last meeting?” Hassan Younesi said on Twitter.

There was no immediate reaction by Iranian officials to the attorney’s accusation.

Al Jazeera’s Assed Baig, reporting from Tehran, said there are two different narratives about the murder.

“Outside Iran we’re hearing that Navid Afkari was arrested due to these protests that took place in 2018 and alleged killing of a security officer. Inside Iran, it’s very different. Navid Afkari was arrested by police who identified him using CCTV footage. As far as the judiciary is concerned, his arrest and conviction have nothing to do with the protests that took place,” said Baig.

Afkari was shown performing a stabbing gesture during a police reconstruction of the killing while saying, “I hit twice, once and then again.” Human rights groups frequently accuse Iran’s state media of airing coerced confessions. Iran denies the accusation.

The International Olympic Committee said the execution of Afkari was “very sad news”, adding in a statement that IOC President Thomas Bach had written this week to Iranian leaders asking for mercy for him, while respecting Iran’s sovereignty.

Afkari’s sentencing had triggered a social media campaign that portrayed him and his brothers as victims targeted for participating in the 2018 protests. On Tuesday, a global union representing 85,000 athletes had called for Iran’s expulsion from world sport if it executed Afkari.

“To the leaders of Iran, I would greatly appreciate if you would spare this young man’s life, and not execute him,” Trump tweeted earlier this month. “Thank you!”

Iran responded to Trump’s tweet by running an 11-minute state TV broadcast on Afkari, which included the weeping parents of Turkman.

The broadcast included visuals of Afkari on a motorbike, saying he stabbed Turkman in the back, without explaining why he allegedly carried out the assault.

The state TV segment also showed blurred police documents and described the killing as a “personal dispute”, without elaborating.

It said Afkari’s mobile phone had been in the area and it showed surveillance footage of him walking down a street, talking on his phone.

“Trump is worried about the life of a murderer while he puts many Iranian patients’ lives in danger by imposing severe sanctions,” the agency said.

Baig noted state TV has carried an interview with the parents of Hassan Turkman, and in it they said their son was murdered and they had the right to retribution.

They added, “the foreign media had not even bothered speaking to them when their son was killed, and that he left behind three children. So there are two very different narratives,” said Baig.

Deep Dive: Did you miss out on Tesla’s big run? There are still good alternatives to play the electric-car revolution

When Salman Khan revealed that his first salary was just Rs. 75

Aston Villa could land the perfect Grealish successor in “incredible”…

The Art of Working From Home

Immune cells imperfect at distinguishing between friend and foe — ScienceDaily

Is Africa losing its growth window?

Ahead of election, a handful of world leaders voice support for Trump