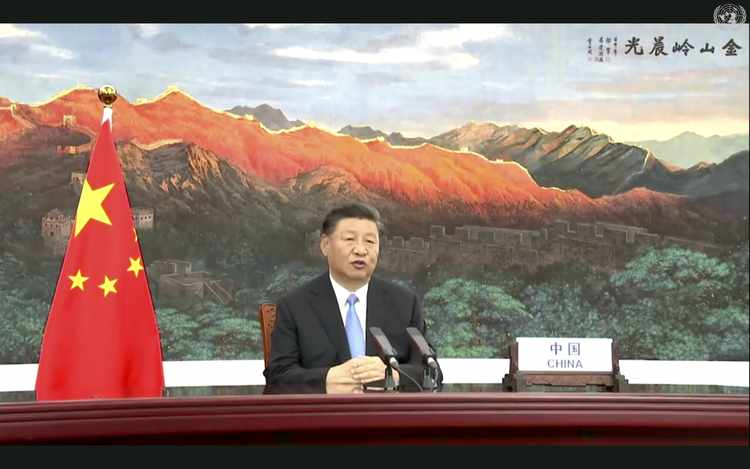 In his 2009 book When China Rules the World, Martin Jacques notes with satisfaction that as a Chinese world order begins to take shape, the American world order is eroding with remarkable speed. His widely praised book is highly complimentary to the present Chinese polity and to its president, Xi Jinping—Jacques sees the huge nation as an example to developing countries, especially in its creation of what he calls a proactive, competent, and strategic state. Jacques is one of the most enthusiastic boosters of China in the West, and his book aims to show that an increasingly dynamic China will soon lay a claim to global hegemony. Since its publication, he has increasingly acted as the country’s promoter, welcoming its growing strength and hoping it will take its rightful throne as soon as may be. His commentary does make clear, although without adverse comment, that China lacks democratic institutions. Nevertheless, his emphasis is on its efficiency and its strategic thinking—an ability, he writes, that the US, locked in old ways of thinking and with hardened …

END_OF_DOCUMENT_TOKEN_TO_BE_REPLACED

How Do Kids Figure Out What Words Mean? New Computer Model Has Answers

Merkava: How Israel Strove to Build One of the Worlds Best Tanks

Who Holds the $1.65 Trillion of Apartment Building Debt amid Eviction Bans and…

Apple Registers Multiple ‘Apple One’ Domain Names Ahead of…

Quibi might be up for sale after limp launch

How Parker led Fulham back to the big time

LoanScouter – Easier To Loan Money For Your Business