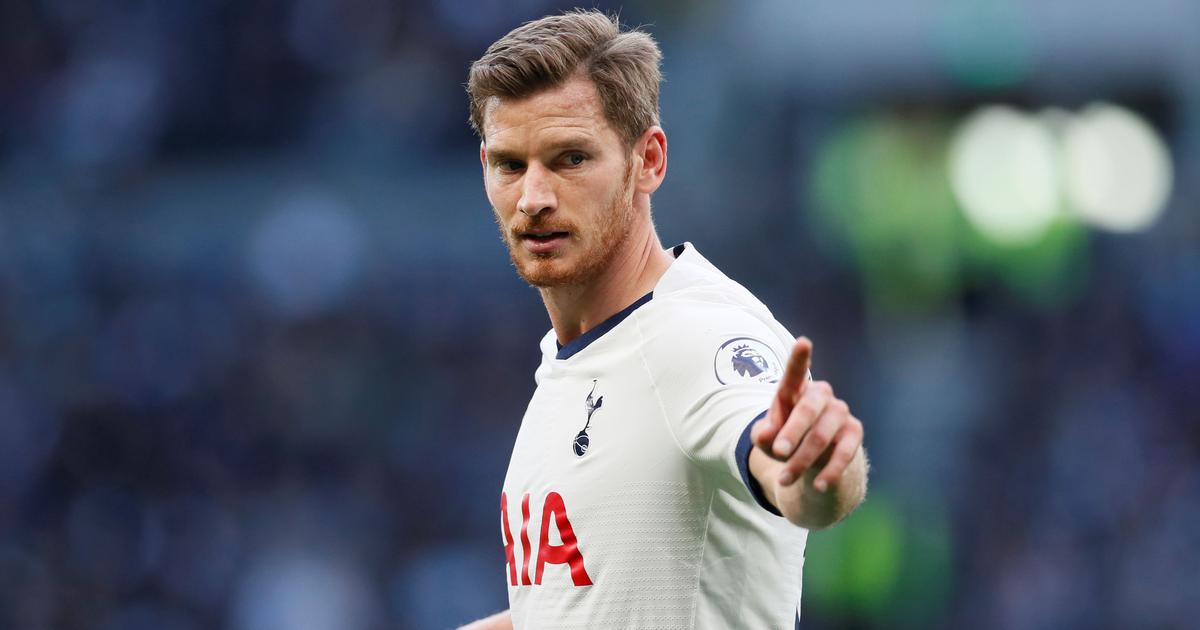 Jan Vertonghen announced his departure from Tottenham after eight years at the Premier League club on Monday.

The Belgium defender, whose contract was extended in June until the end of the current season, made more than 300 appearances for Spurs after joining the club from Ajax in 2012.

Vertonghen tweeted: “So my time at the club comes to an end. A sad day for many reasons.

“I will miss the friends I’ve made here, the staff that make the club run, playing at the amazing new stadium & of course you fans.”

Goalkeeper Michel Vorm is also leaving at the end of his one-year contract.

Spurs players paid tribute to the pair on social media after the 1-1 draw at Crystal Palace on Sunday, which booked Jose Mourinho’s men a place in next season’s Europa League.

Harry Kane said on Instagram: “Wish nothing but the best for @jvertonghen and @mvorm with whatever is next for them. Been a pleasure sharing a dressing room and playing with them both.”

Trup Is on the Wrong Side in Struggle Against China

Spurs can land the next Adebayor in £13.8m “phenomenal finisher” who Poch…

Blaston Reverses Course on Facebook Ads in VR After Backlash

What went wrong for Clippers? And where do they go now?

The Asus ROG Phone 3 has a hidden 160Hz display mode

You shouldnt feel pressured: Many Americans dread returning to the office

US Team Going To Haiti To Assess Needs, Says Pentagon

Why Health and Fitness Change is Hard. (Plus 4 Ways To Make It Easier.)

Mike Pompeo: ‘The U.S. Will Stand With India’ Against China