Justin Thomas: Tiger Woods is ‘scared to come out and play against all of us’ 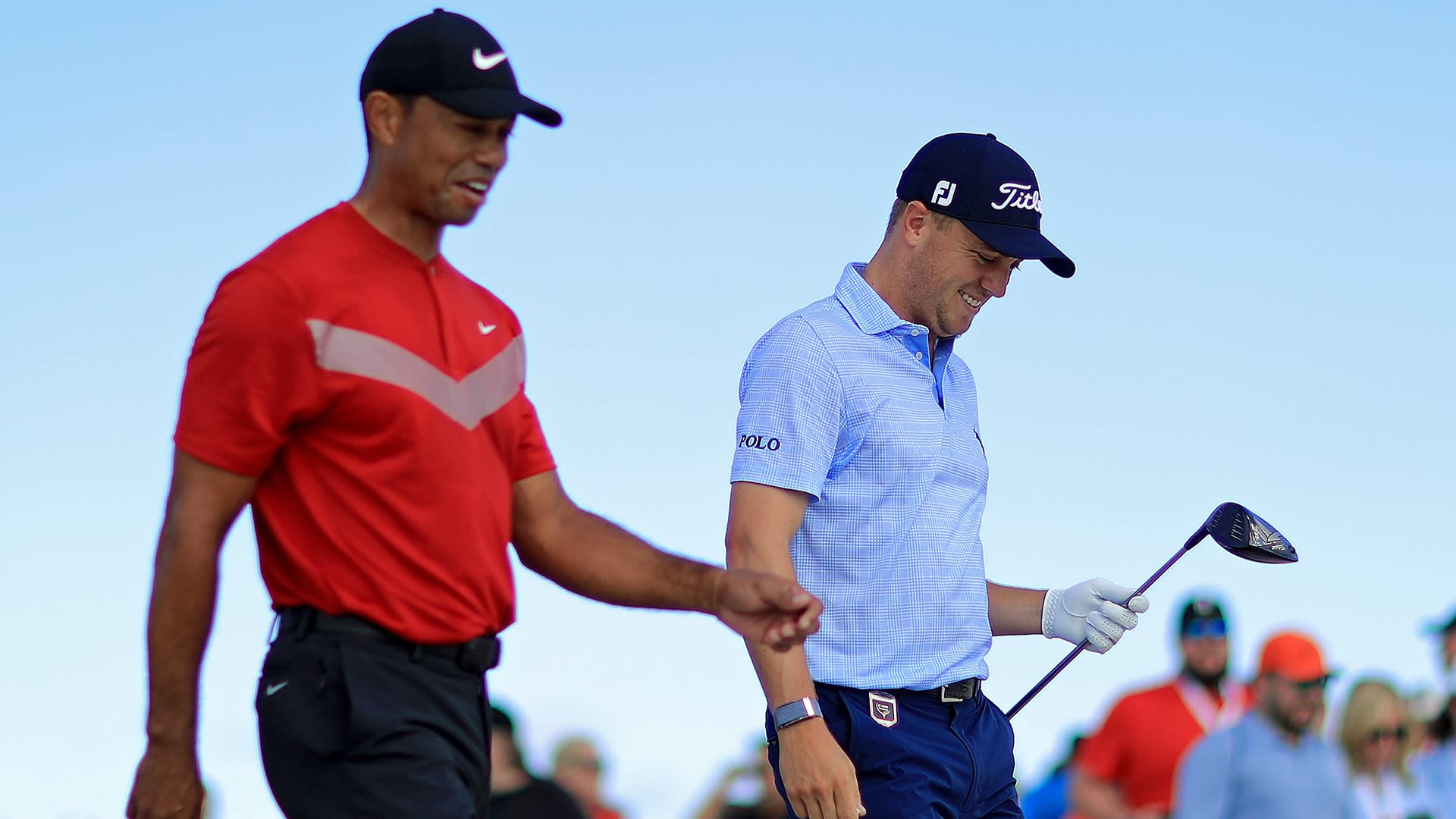 “Again as expected, Tiger Woods is scheduled to pick up his season next week at the Memorial after five months of competitive inactivity, and Justin Thomas can’t wait.”

“I think he was starting to get a little sassy, I was telling him he’s scared to come out and play against all of us when he’s sitting at home, just trying to give him a hard time,” joked Thomas following the third round at the Workday Charity Open.

Thomas said the last time he played a round with Woods was in May prior to The Match: Champions for Charity, which Woods won paired with Peyton Manning. –Yahoo! Sports

Reopened schools in other nations have largely avoided outbreaks. They have lessons…

Is there any point in Millie Mackintosh popping placenta pills?

5.4 million people have lost health insurance and the official GOP position is still…