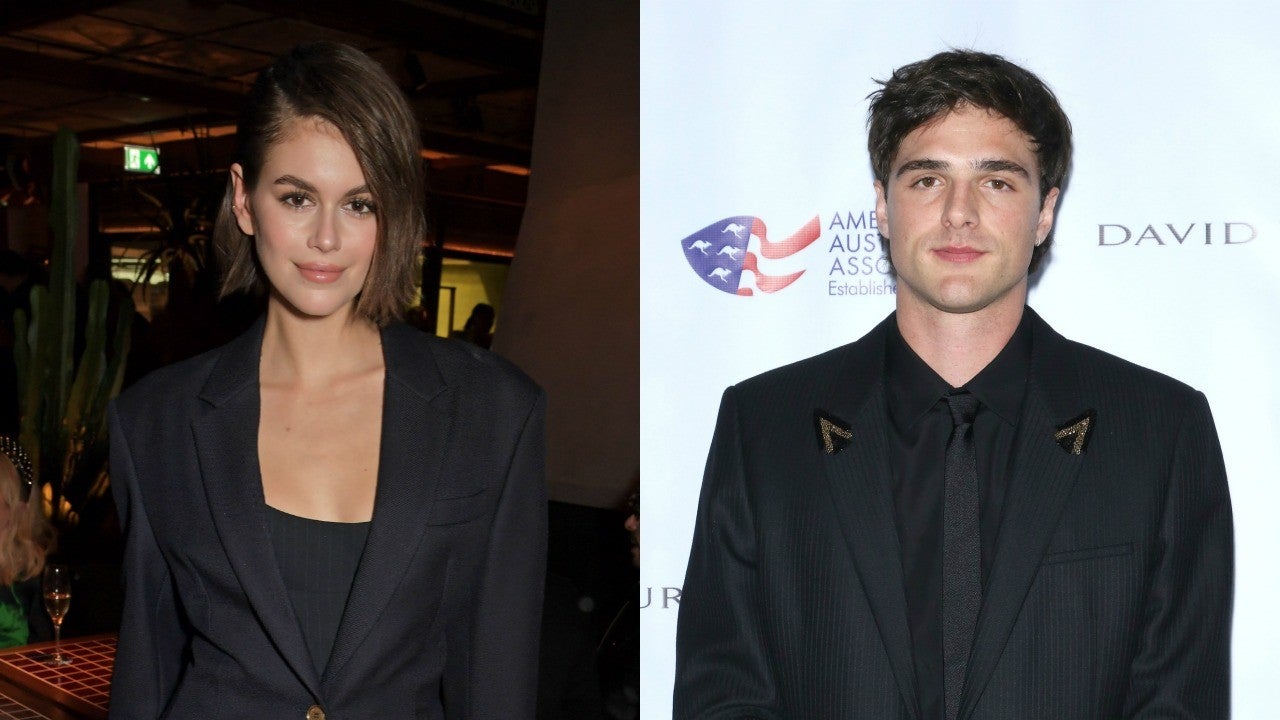 It looks like actor Jacob Elordi and model Kaia Gerber are binding quite a lot lately! As you might know, for weeks there have been rumors going around that they are dating.

Now, one insider report claims to know some details about their type of relationship.

According to this source, the pair attended a private workout session at Dog Pound in NYC earlier today and they ‘seem really happy.’

‘Things are really great between them. They’ve been spending a lot of time together and seem super happy,’ the insider tells ET.

Furthermore, last week they were spotted at Nobu and many fans freaked out about it while the media could not help but cover the dating rumors as well.

Apparently, the date was rather casual judging by the style of clothes they were rocking at the time, and lasted for about two hours.

The stars also made sure to protect themselves and other amid the COVID-19 pandemic by wearing masks and they were pretty fashionable!

One eyewitness shared that the actor and the model left the restaurant together in his car and they headed to her house.

According to an eyewitness, the two left together in Elordi’s Range Rover and went to her home.

This comes after the Euphoria actor opened up about his dating life while in the spotlight via ET, saying that ‘Just even the fact that somebody you don’t know knows your name could be quite disembodying. But then eventually, for me personally, it’s got nothing to do with me, you know. Imagine the store around the corner from where you are now. Whatever people are talking about is not your business, it’s kind of how it feels. Unfortunately, it just has my name involved in it but it literally has nothing to do with me. It just doesn’t affect the trajectory of my life. So I just kind of ignore it.’

Key Words: Trump: Kamala Harris as first female president ‘would be an insult to our country’

This intergalactic filament is 50 million-light-years long, the longest we’ve…

Asia Departs from the Gates/Schwab Agenda of Vaccinating the World

Why Electric Cars Alone Won’t Save the Planet

Why Barcelona’s recent transfers are a problem