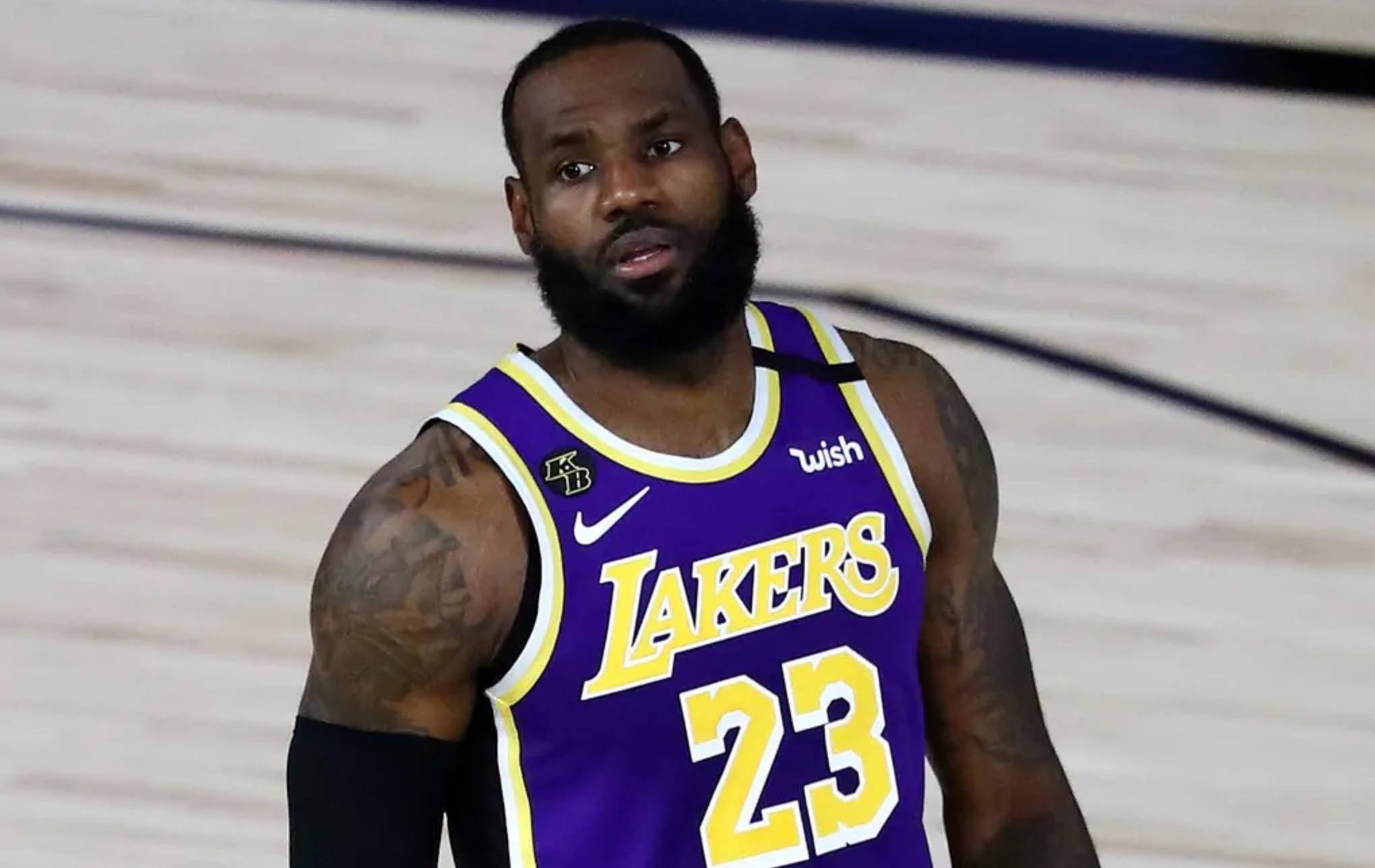 On Monday, Los Angeles County Sheriff Alex Villanueva issued a public challenge to NBA star LeBron James, asking him to match and double the reward money offered for information on the shooter that ambushed and shot two deputies this past weekend.

Villanueva appeared on KABC Radio on the John Phillips Show, where he informed the listeners how the reward money had reached $ 175,000 — a combination of county donations reaching $ 100,000 and private donations from two individuals totaling $ 75,000.

READ: James Woods Calls Out LeBron James For Changing His Tune On NBA Boycott: ‘His China Handlers Didn’t Like The Optics?’

JAMES ON THE PUBLIC HOT SEAT

“This challenge is to Lebron James. I want you to match that and double that reward,” Villanueva said. “I know you care about law enforcement. You expressed a very interesting statement about your perspective on race relations and on officer-involved shootings and the impact that it has on the African-American community.”

This is excellent. All of these prima donna pro athletes have had a lot to SAY about these law enforcement issues, but I have not heard or seen any of them do anything more than putting slogans on their face masks and team uniforms. This is a challenge for one of them to put his money where his mouth is to effect some kind of change beyond foaming at the mouth.

LA sheriff challenges @KingJames to speak out against police being ambushed and shot in LA & match reward money for arrest of their shooters. So far LeBron has said nothing about viral video shooting in his city: https://t.co/0e0iZX2Awu

As the professional sports leagues in America bow down to the Black Lives Matter, the leaders of this group of low-IQ individuals are calling for the outright murder of law enforcement officers.

Why isn’t anyone in the sports-talk world discussing this? It’s not like they are avoiding the topic. They make all these excuses why their ratings are down, but they ignore the obvious. WE DON’T ACCEPT THE PREMISE OF YOUR PROTEST!

In other words, you have demonstrated that black lives don’t matter to you. This is all about Trump Derangement Syndrome, and everyone with a brain knows it.

READ: LeBron James’ Voting Rights Organization Pays Fines For Convicted Felons So They Will Be Allowed To Vote In Florida

SYSTEMIC RACISM IS A DOG WHISTLE FOR DEMS

Racism exists in ALL societies all over the world. You would have to be ignorant not to know this.

Systemic racism does not exist in America. Otherwise, we couldn’t have elected a black president…TWICE.

I didn’t say it wouldn’t. I said COULDN’T. It would be like Lebron James running for president in China. You would laugh at the prospect. Racist countries don’t let the people they are racist against be in charge of anything.

What is really happening is that BLM is not helping equality, they are creating more divide with the outlandish behavior of some of their protestors. People are fed up with this. They are hurting their cause more than helping it.

A total waste of time, millionaire Lebron does not give a flip about about police in this country! He is still under the illusion that playing with a ball will overcome the long-standing white majority rule of America! He is an owned entity, he just doesn’t want to accept it.

Hey @KingJames do you care about white police officers who protect your community…..or no? Your voice against this heinous crime would really diffuse a lot of division. https://t.co/TEn3MFYBDX

I DON’T SEE JAMES RISING TO THIS CHALLENGE

Although I seriously doubt James or any of these pro athletes celebrated this shooting, I can imagine none of them, in their hearts, condemned it. Their likely thought was that law enforcement created this anti-police sentiment that led to the shooting.

I’ll just be curious when the shooter is caught if any of these guys are going to rush to his defense. Sadly, it wouldn’t surprise me.

Basically the sheriff is saying, “put up or shut up.” How James responds or doesn’t respond will say a lot to many.

2 police officers are fighting for their lives. They were ambushed. You safe in your mansion?

Americans should be treated equally when they act like normal and reasonable people and obey the law. I don’t care what color you are, but not everyone is going to like everyone. That’s part of life.

I don’t need to go out on the street with a sign screaming in people’s faces to get approval. Your behavior is why people don’t like you, and let’s be honest; it’s the criminal behavior that’s going on right now that makes people dislike others.

Turn your back to the NBA. They are horrible people playing a stupid game, getting paid millions, and blaming you for not loving them. You’d think they would be grateful for everything they have, but instead, they sport Taliban beards and spout off against us and the people who protect us.

Ep 194: Aligning Values To Clients With Sustainable Investing And Becoming B Corp Certified with Lisa Cooper

Dear pandemic, please go away so I can visit Super Nintendo World

Elsa hits Florida: How to prepare as climate change delivers another above-normal…