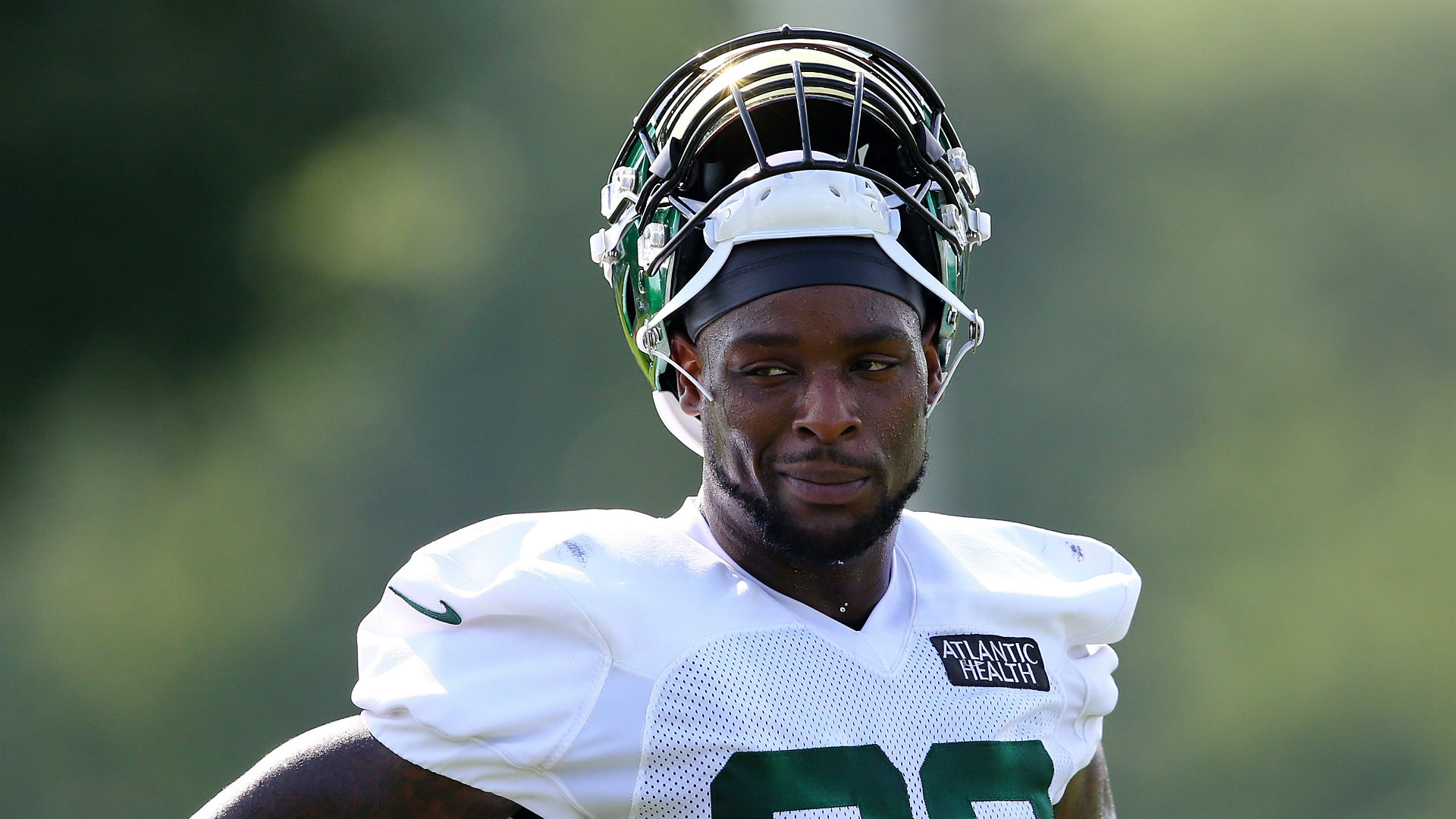 The New York Jets placed running back Le’Veon Bell on injured reserve Tuesday because of a hamstring problem he picked up during Week 1 action.

Bell, a two-time first-team All-Pro, is eligible to return in three weeks.

He recorded just 14 yards on six carries in a 27-17 loss to the Buffalo Bills in the Jets’ season opener.

The Jets signed running back Kalen Ballage in a corresponding transaction, though Frank Gore is likely to get the bulk of the workload in the coming weeks.

Gore and the Jets face his former team, the San Francisco 49ers, on Sunday in their home opener at MetLife Stadium.

A truck-size shark washed up on a Maine beach. How did it die?

Wasteland 3: How to Recruit Every Companion

9 Things You Should Never Buy on Black Friday

Reopened schools in other nations have largely avoided outbreaks. They have lessons…