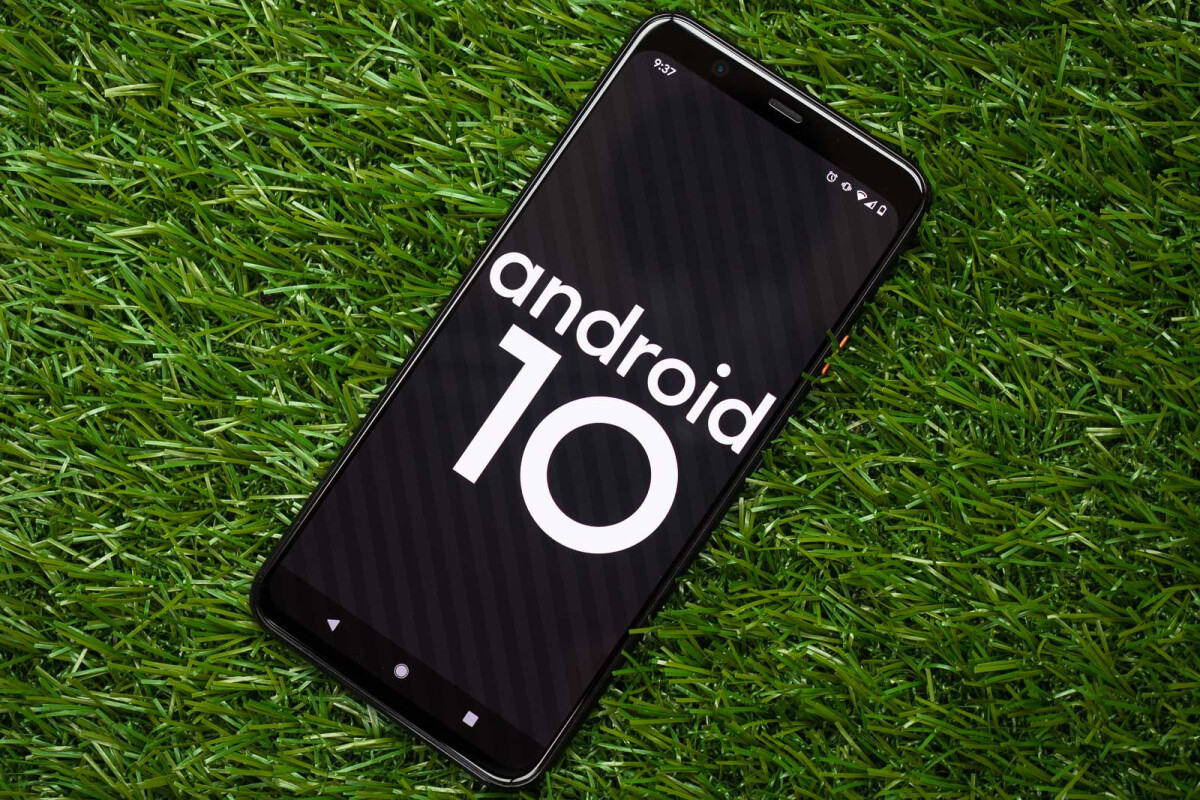 LG’s portfolio of smartphones with Android 10 just expanded this week with three more entry-level and midrange devices receiving the next major software update on AT&T: The LG Prime 2, the LG Neon Plus, and the LG Arena 2. Based on their respective AT&T official support pages, these devices should all have received the over-the-air update over the past week. If yours is yet to alert you about the release, you can manually force a refresh in the Settings menu, under System > About phone > Software Update.

None of these devices are particularly noteworthy, which makes it even more surprising to see them receive Android 10 relatively quickly. A long time ago (read: last year), LG was under fire for continuing its infamous legacy of snail-speed updates. However, the company garnered attention last October by vowing to step up its game for the release of Android 10—then surprised everyone by really following through.

The LG G8 ThinQ received its Android 10 update impressively quickly on all four major US carriers, along with other high-level handsets like the V50. Even the inexpensive and popular Stylo 5 snagged the latest version of Android faster than expected (though expectations weren’t high to begin with).

In any case, it seems LG is really sticking to its commitment to bring new software to the table with more swiftness and regularity, which is really refreshing to see. Let’s hope this new streak continues for the company’s future releases.

The ‘morning star’ Venus reaches is at its brightest for 2020 this week.…

“His Cognitive Decline is Too Much. If He’s Not Capable of Being President, He…

The New York Post: Barr taps former aide to take over as U.S. attorney for Eastern…