LG Wings is more durable than you think, LG says 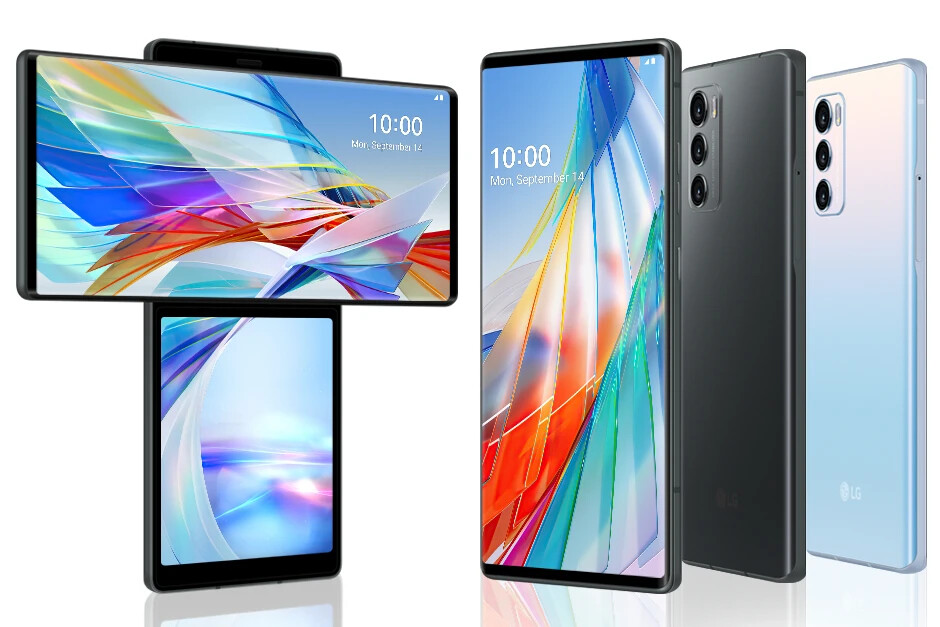 The LG Wing stormed its way from a peculiar prototype to a market product, bringing back the swivel design of old but with a modern twist. Under that main 6.8-inch P-OLED FullVision display with 20.5:9 aspect ratio there’s a secondary 3.9-inch panel in hiding. When you turn the main display horizontally, you get a strange T-shaped device with two screens. The functional pros and cons of such design are subject to another article but the durability of that pivot mechanism has been questioned from day one. LG has published a new video to give potential buyers some peace of mind, which they might need, considering the $ 2,000 price tag of the Wing.

Three specific parts make the pivot mechanism very durable, according to LG. These include a dual spring, a double-tracked guide, and a hydraulic piston dampener. While all this may sound like your car mechanic Mike is talking, the Korean company has run extensive tests on the mechanism, with more than 200,000 cycles completed.

There’s another mechanical moving part on this phone, and it’s the selfie camera. While LG shows a neat automatic retraction mechanism that will protect the camera during a potential fall, there’s no auto-swiveling wizardry to protect the main display and the overall phone integrity. Lab tests are nice and all but until we lay our hands on the phone and test it in real-life conditions, there’ll be doubts hanging over the LG Wing.

The Ratings Game: McDonald’s September sales get a boost from rapper Travis Scott

We Can’t Believe We Have To Say This, But You Win An Election By Being Ahead When All…

Some Apple iPhone 12 units plagued by display tinting and flickering

Sony May Launch Next Generation PSVR in 2022

Daily Kos Radio is LIVE at 9 AM ET!

Report: Todd Gurley finally gets paid after public squabble with Rams over millions