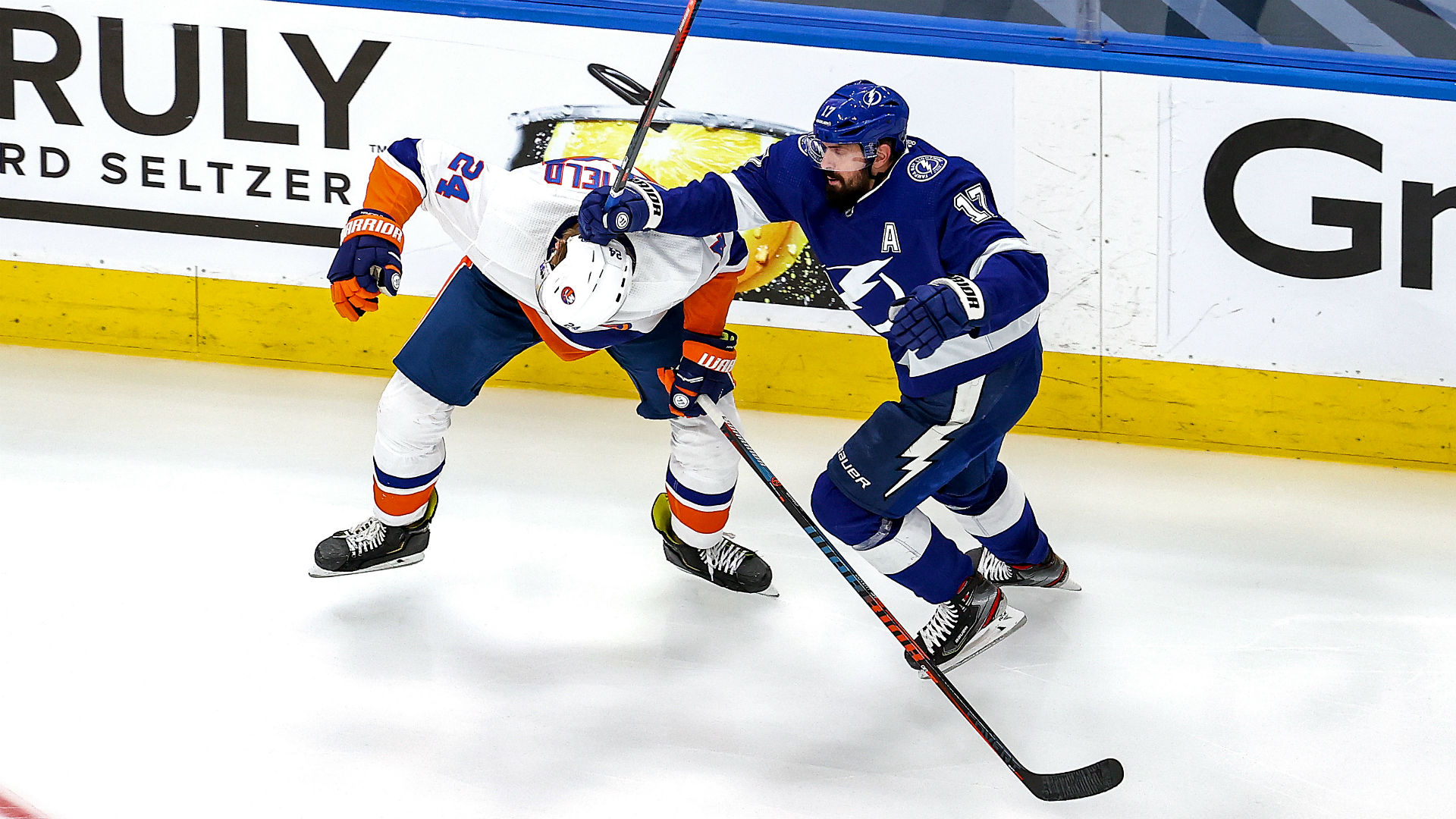 The Lightning lost forward Alex Killorn to a game misconduct in the first period Wednesday night after he was called for boarding the Islanders’ Brock Nelson in Game 2 of the Eastern Conference finals.

Killorn delivered a shoulder hit well after Nelson had played the puck along the boards in the New York zone. Nelson went face first into the glass.

Tampa bench volleys back: “Clean hit! Not even a two!

It’s announced as a major penalty, Tampa bench: “Review it!”

Isles bench as the five minute major and misconduct is confirmed: “Fuck you Shatty.”

The Lightning lead the best-of-seven series one game to none following their 8-2 rout of the Isles in Game 1 on Monday night. The winner of the series will advance to the Stanley Cup Final, which will also be played in Edmonton.

What Stocks To Buy Today? 4 Tech Stocks To Watch This Week

Kartik Aaryanâs wait for the vaccine has won hearts on Internet

The tragedy of the post-COVID “long haulers”

Handball rule to be discussed next week

5 ways to beat imposter syndrome: Health and fitness pros tell you how they did it.

Poll of the week: How often do you change your phone’s wallpaper?

In Beirut, known for its cosmopolitanism, explosion victims span nationalities

How to get the iOS 15 Public Beta on your iPhone