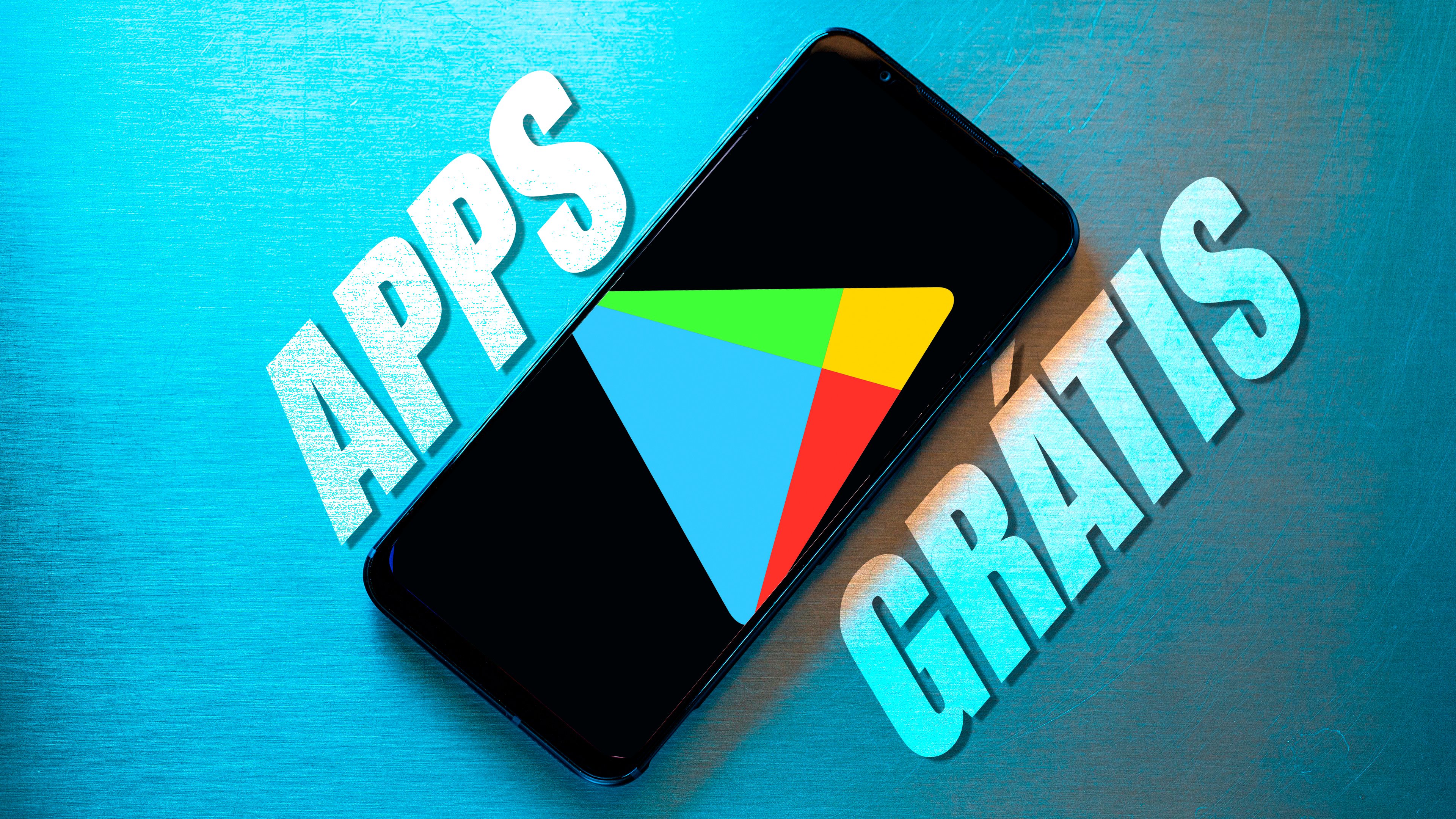 Shortly before the weekend kicks off, we looked through both the Google Play Store and Apples App Store once again on your behalf and came across numerous apps that are available for free for a limited time only. This time around, there is a whole slew of games to enjoy, in addition to a bunch of productivity apps available for iOS. Enjoy our guide to this week’s list of free apps for Android and iOS in the Google Play Store and Apple App Store, respectively.

Sudoku Pro (€2.49): Self-explanatory: A mobile Sudoku game with plenty of difficulty levels to choose from, depending on how much of a challenge you would like to indulge in.

The Mystery of Blackthorn Castle (€3.19): Exactly my cup of tea! And I know some of you who will probably download the game right away. This is a mystery puzzle in the style of “The Room” series.

RowRow (€0.89): A cool slide puzzler. The developers make you want to download it: “Play RowRow while lounging on the sofa with a hot cup of tea”. Try it out!

Stickman Legends: Shadow War (€0.59): The title looks familiar to me, and I think the game has been included in the free apps list from a few weeks back. It is a Role-Playing Game (RPG) with PVP (Player-vs-Player) scenarios.

Missile Dude (€1.89): The graphics of this RPG looks rather funny. You indulge in combat using missiles and collect resources in order to advance in the game.

Cat Forest: Healing Camp (€1.09): This game is a cute real-time resource-collecting-building title (there is surely a more catchy technical term!). There really isn’t any concrete reason needed for a download other than one simple word: Cats!

Animal Forest: Fuzzy Seasons (€3.99): The graphics look fantastic. This game requires you to collect cute animals, feed them, and watch them level up over time.

Freelancer Simulator Inc. (€0.99): This life simulation game allows you to work as a freelance developer where you climb up the corporate ladder in order to become the biggest fish in the pond.

Castle Defender Premium (€2.09): A strategy game in which you have to fight and defend your castle. Unfortunately, it does seem as though there is a need to participate in numerous micro-transactions in order to see some progress.

Evertale (€0.50): A RPG with colourful manga-inspired fairies and cute monsters. Strongly reminiscent of Pokémon, it saw a surprising number of downloads (250,000+) with a 4.5 stars rating. It is time for me to check it out.

Octa – Gone (€0.59): A puzzle game with simple graphics. Depending on the level, the game picks up speed, and the puzzles must be solved within a reasonable time limit.

RowRow (€0.89): This particular puzzle game (see above) is also available for free in the Apple App Store at the moment.

Mall-A-Palooza (€4.49): You run a shopping mall and build your empire. The graphics of this simulation title look quite nice, perfect for those who love managing things.

Mini-U: The Bathroom (€3.49): This colourful bathroom game is also for kids. However, I also think that some adults could also learn more about hygiene.

Cytus II (€1.99): A manga-based music rhythm game. You have to tap the right notes in order to achieve a high score.

Hack RUN (€1.09): I already listed this for you in the free apps section, where you are supposed to hack into a company using DOS or UNIX commands. Talk about super nerdy!

AllStarSlams Outdoors (€1.99): A cool basketball game: You play in the park and have to refine your techniques to be king of the court.

IQ Test Pro Edition (€2.99): A mobile IQ test – very simple. How seriously you should take the result is probably debatable.

These were our finds this week. Do you have any tips or hints? Let us know in the comments.

How to quickly make room for iOS 14 on your iPhone

Mets takeaways in Wednesday’s 4-3 extra innings win over Brewers, including…

In pictures: Vicky Kaushal heads for a gym session

Once an addict, NFL star now helping others

Roma sold to US businessman Friedkin for 591 million euros

Succeed, Fail, Succeed; Winning At Business Is A Bumpy Ride