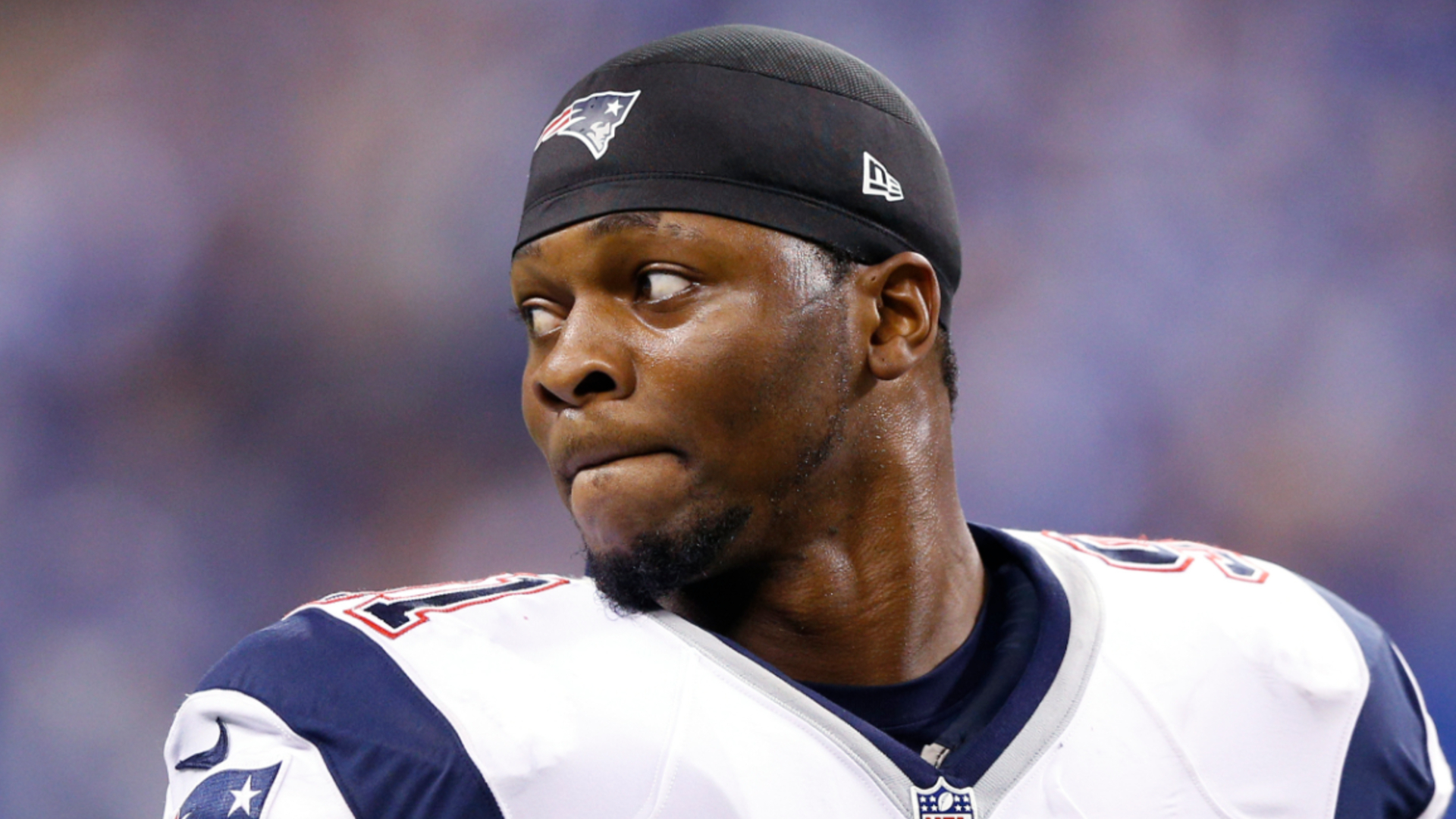 Lions linebacker Jamie Collins made a bone-headed play in his debut with the Lions on Sunday. Literally.

Collins became the first ejection of the 2020 NFL season when he made contact with an official with the crown of his helmet. It appeared as if Collins was trying to demonstrate what Bears players were doing to him, but he could have made that point without touching the official.

MORE: Cam Newton’s Patriots contract won’t pay him much money even if he’s the best QB in the NFL

Regardless of Collins’ intent, it’s always a no-no to touch an official. Collins, an eight-year NFL veteran, ought to have known better.

Just something for him to wrap his head around — or rap his head against — as he sits out the remainder of the game. Still, many people questioned whether Collins should have been ejected, as he didn’t actually headbutt the official and clearly had no intent of harming him.

Say what you want, Jamie Collins stopped moving and that ref leaned in and went full James Harden.

That’s not an ejection. I’m embarrassed for that ref. pic.twitter.com/i2sDLosKpF

After Two LA Deputies Are Ambushed and Shot in the Head — Entire Washington Football Team Kneels Together Against Police Brutality, For BLM

Rapid COVID-19 Antibody Test Is Not as Accurate as We Were Told, Scientists Warn

Degens for Hire: Based.Money Is Launching Moonbase, a Place for DeFi Projects to Find…

Mexico to call out national guard to protect gas trucks

Pinterest is handling the presidential election in its own way

An antidote to “fast fashion”

You Can Eat Mario’s Hat, Question Blocks, and More at Super Nintendo World