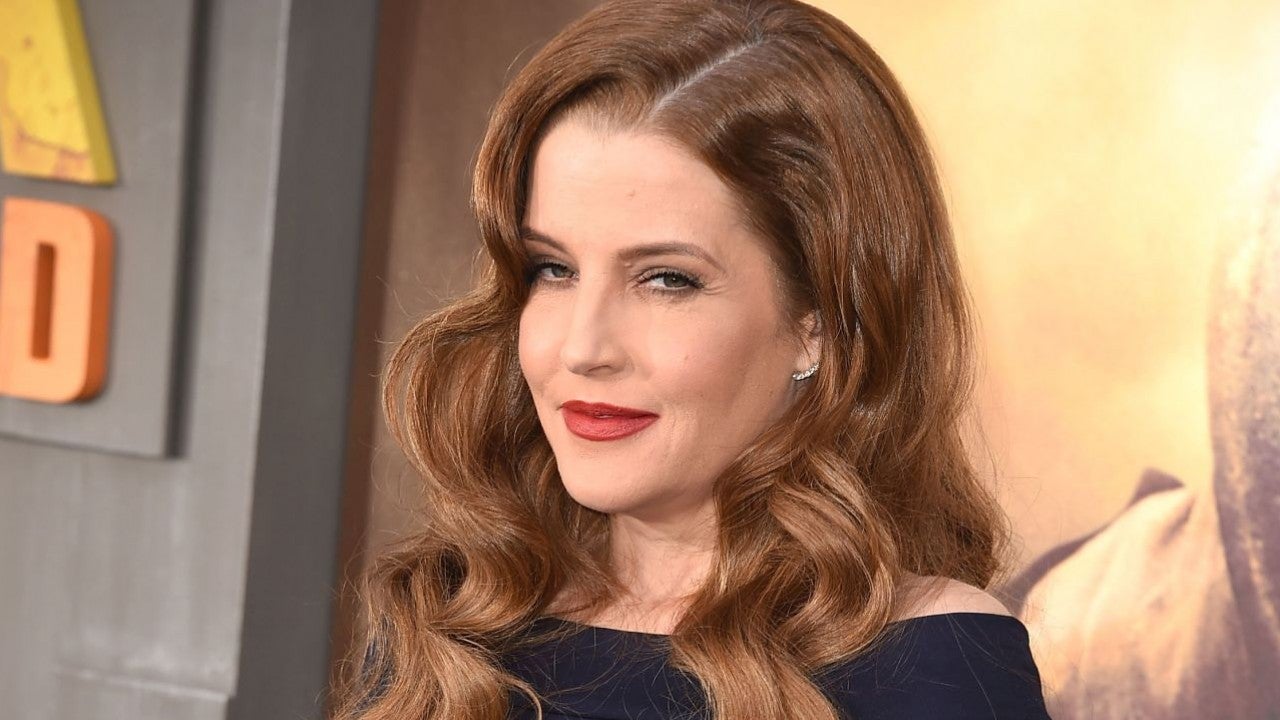 According to some new reports, the 27-year-old son of Lisa Marie Presley has tragically passed away. Benjamin Keough, who was also the grandson of the legendary Elvis Presley, apparently committed suicide in Calabasas, California earlier today, as per TMZ.
Obviously, Lisa Marie and the rest of the family, including Benjamin’s three siblings, are shocked and mourning his loss.
Not too long after the tragic news made way to the public, a rep for the pained mother shared with ET that ‘Lisa Marie is completely heartbroken, inconsolable and beyond devastated but trying to stay strong for her 11-year-old twins and her oldest daughter, Riley. She adored that boy he was the love of her life says Celebrity Insider
AfterCommittingdiesLisaMariePresley'sreportedlySuicide
0 12
Share FacebookTwitterReddItWhatsAppPinterestEmail
feed 2549 posts 0 comments

FNC’s Hilton: Either Reopen Schools This Fall ‘or Give Me My Money Back’

Slip into something comfy to cure your ills: Which slippers are a good fit?

Diddy Wants to Buy Back Sean John Brand Out of Bankruptcy