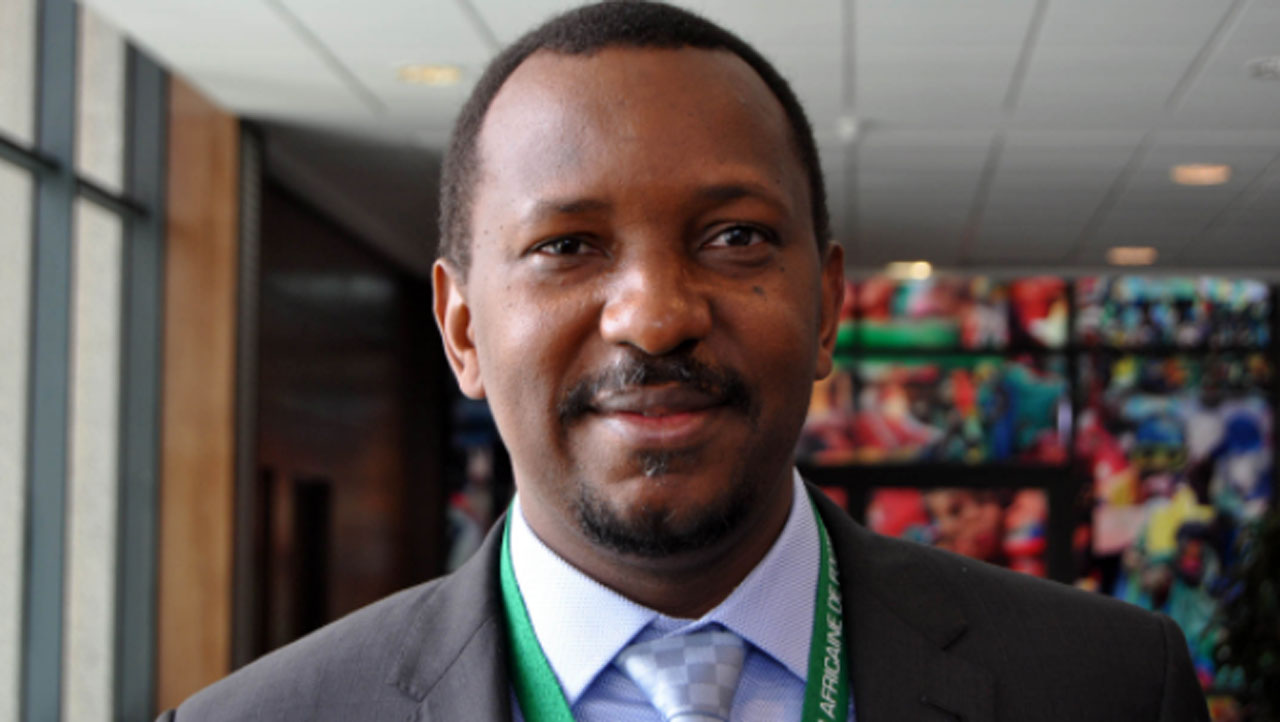 The League Management Company (LMC) has invited clubs billed to participate in the Nigeria Professional Football League (NPFL) in the 2020/21 season to submit their licensing application, which is a compulsory requirement for all clubs intending to play in the season.

The invitation, according to the LMC, a follow up to an earlier notification to the clubs in a letter dated August 6, 2020.

The body, which manages the elite league, said in a statement on Monday, “Following the removal of the restriction on football activities by the Federal Government through the COVID 19 Task Force, the League Management Company (LMC) on Monday wrote to the clubs providing guidelines for license application in line with the Confederation of African Football (CAF) and the Nigeria Football Federation (NFF) Licensing regulations/conditions.

“An action plan and check list to guide the clubs through the process indicates that the LMC and the clubs will hold virtual meetings from Wednesday, September 10 to 18 to assist the clubs on how to carry out documentation for licensing.

“The clubs are expected to as from September 18 begin submission of licensing applications with supporting document while spot checking of the clubs by the First Instant Body (FIB) under the jurisdictions of the LMC, to verify submissions made holds from September 21 to 26.”

It added: “According to the action plan, a meeting of the FIB has been scheduled for September 30 with the outcome of its decisions released on October 2 while clubs that may not be satisfied with any decisions of the FIB are to file appeals not later than October 7.

“The Appeals Body (AB) under the jurisdictions of the NFF is to meet on October 12 to rule of possible appeals that may be filed and release the decisions on October 14. The Final decisions will be communicated to CAF by October 16 in line with CAF regulations.”

LMC Chairman, Shehu Dikko, who is also a member of the CAF Organising Committee for Inter-Clubs Competitions and Clubs Licensing Management, enjoined the clubs to take advantage of the week long virtual meetings to prepare all necessary documentation to qualify for licensing.

The LMC disclosed that the licensing criteria will cover financial, legal, administrative, infrastructure, commercial, health, safety and personnel, among others.

According to the LMC, the NFF club licensing regulation/conditions have been in place since 2014 and has seen a gradual/phased application in line with the best international practices as the seasons progressed.

“We Will Never Give Up”: Charlie Hebdo Says Republishing Prophet Cartoon

Gaza fears the worst as Israel ratchets up its siege

Panasonic sells its stake in Tesla for nearly $4 billion: report

Manchin is praying, ninjas are expensive, and Republicans are still obstructing

Drought in the US Southwest is worst in recorded history

While Responding To The Pandemic, This Funeral Home Lost Its Founder To COVID-19

: Apple asks employees to return to offices in September

Just how tough is life getting for Republicans? All of our new race ratings changes…

Slow economists, crowding each other out