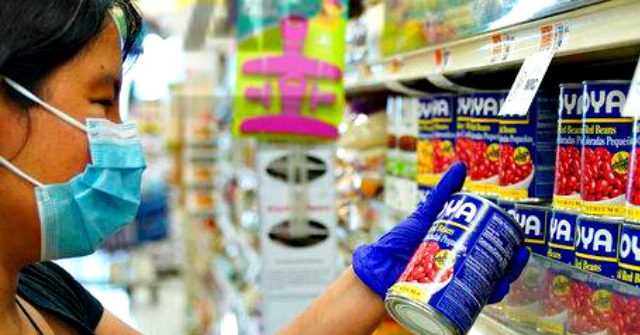 “A man from Virginia has raised more than $ 100,000 to purchase Goya products to donate to food pantries after the brand was faced with boycott calls when its chief executive officer offered praise of President Donald Trump earlier this month.”

The money, raised through a GoFundMe page created by Casey Harper, a producer for Eric Bolling, has raised far more than its original goal of $ 10,000 and now sits at more than $ 115,000 since it was created on Sunday. According to the page’s listing, the money is being used to “support Trump & feed the hungry.” –Breitbart News

Ancient Teeth Show ‘Invasion’ of Egypt 3,600 Years Ago Was No Invasion at…

Most Essential tips to finding the best outsourcing company

Metabolic syndrome is on the rise: What it is and why it matters