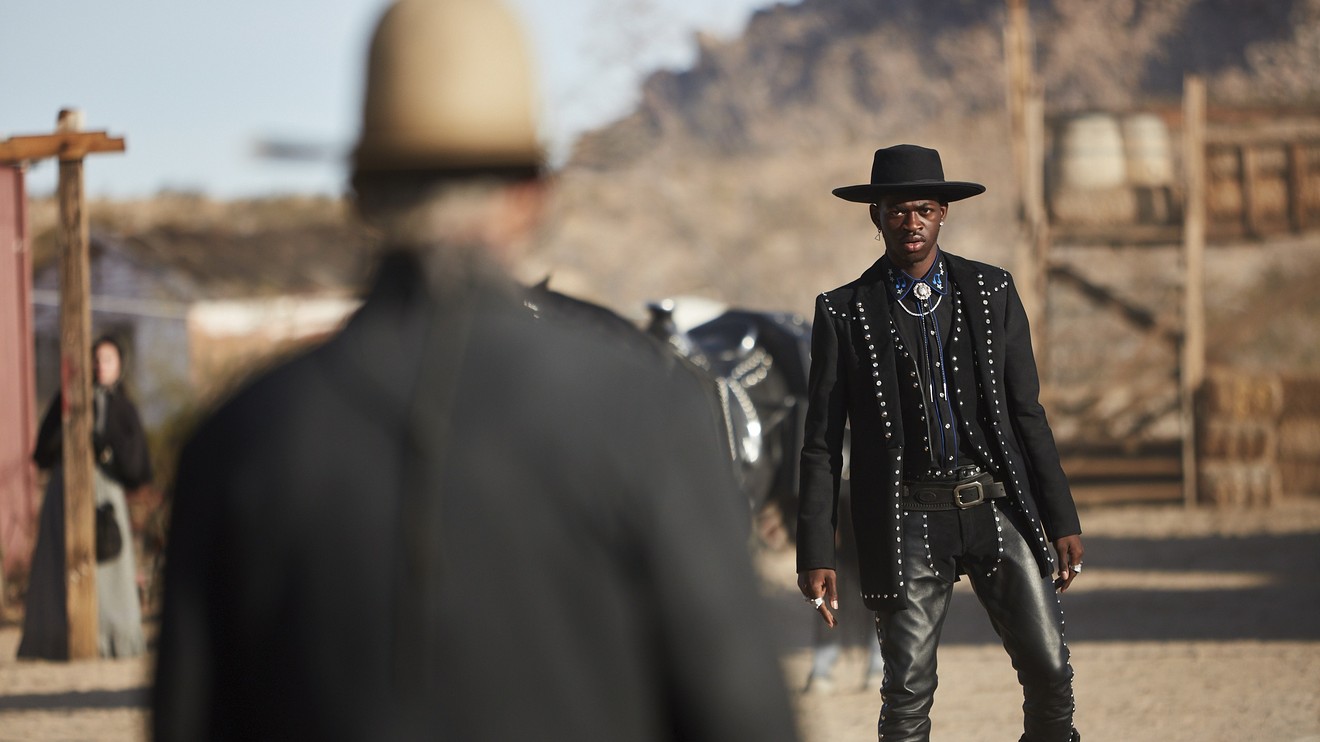 With earnings season getting into full swing, it’s important to remember that less is often more. That’s because the S&P 500 SPX, historically has turned in its best returns during quarters in which its earnings per share were lower than in the year-earlier period. In quarters in which earnings were much higher, in contrast, the S&P 500 has performed far less well.

So be careful what you wish for as companies provide earnings guidance. There’s a good chance that the S&P 500 would be a mediocre performer if blowout earnings come to pass.

I know this contrarian narrative is hard to accept, so take a look at the accompanying chart, which plots the relevant data from Ned Davis Research. Notice that the S&P 500 has performed the best in calendar quarters in which trailing 12 months’ EPS are between 10% and 25% lower than in the year-earlier quarter. Its average return during those quarters is an annualized gain of 27%. (The chart reflects data back to the first quarter of 1927.)

In light of these historical precedents, the market’s spectacular rally in the second quarter of 2020 is less of a head scratcher. The S&P 500’s trailing 12-month EPS as of June 30 is currently projected to be 25% lower than the comparable total at the end of 2019’s second quarter. Notice from the chart that this negative rate of return puts the second quarter at the bottom end of the category that is correlated with impressive S&P 500 returns.

Contrast that category with the one containing calendar quarters in which EPS are more than 20% higher than a year previously. The S&P 500’s average return during those quarters is an annualized gain of just 2%.

Going forward, the current estimate from Standard & Poor’s is that a year from now, trailing 12-month EPS will be 25% higher. The comparable growth rates for the third- and fourth quarters of next year are 46% and 60%, respectively. If earnings grow anywhere near as fast as these projections, and if history is any guide, the stock market will be struggling in 2021 even as these impressive growth rates are reported.

‘Buy the rumor, sell the news’

Why would the S&P 500’s return be inversely correlated with earnings growth rates? There no doubt are many factors, but one is that the market discounts the future rather than the present. By the time we enter a quarter in which EPS are much higher than in the year-earlier period, the market will have risen to reflect those higher earnings. This is the source of the Wall Street saying “buy the rumor, sell the news.”

Read: CNBC’s Jim Cramer uses this chart to predict the exact date the stock market could hit the skids

Also read: Here’s what Goldman Sachs gives a 90% chance of happening to the S&P 500 over the next decade

There’s another factor at play in quarters in which EPS are much higher than in the year-earlier period: Investors at such times likely are anticipating a slowdown in earnings growth rates, recognizing that the Federal Reserve will soon be raising interest rates and turning off the monetary stimulus spigot in order to prevent the economy from overheating. This helps to explain why the S&P 500 is barely positive in these quarters with the strongest EPS growth rates.

None of this discussion should be taken to mean that earnings don’t matter. They very much do, of course. Over the long-term, the growth rates of earnings and the S&P 500 are highly correlated. But over the shorter term this correlation inverts. It’s in confusing the shorter- and longer terms that many investors get tripped up.

Mark Hulbert is a regular contributor to MarketWatch. His Hulbert Ratings tracks investment newsletters that pay a flat fee to be audited. He can be reached at [email protected]

Read: Tesla’s earnings on tap: Will a loss end its blowout stock rally?

Dirt 5: Under the hood of the off-road racer’s brand new trailer

Japan to bar entry of foreigners in response to omicron variant

A bit excessive? Oil traders have priced in a three-month…

‘We are just going to play it slow’: Facebook,…