Martin B-10: America’s First All-Metal Bomber (It Fought in WWII) 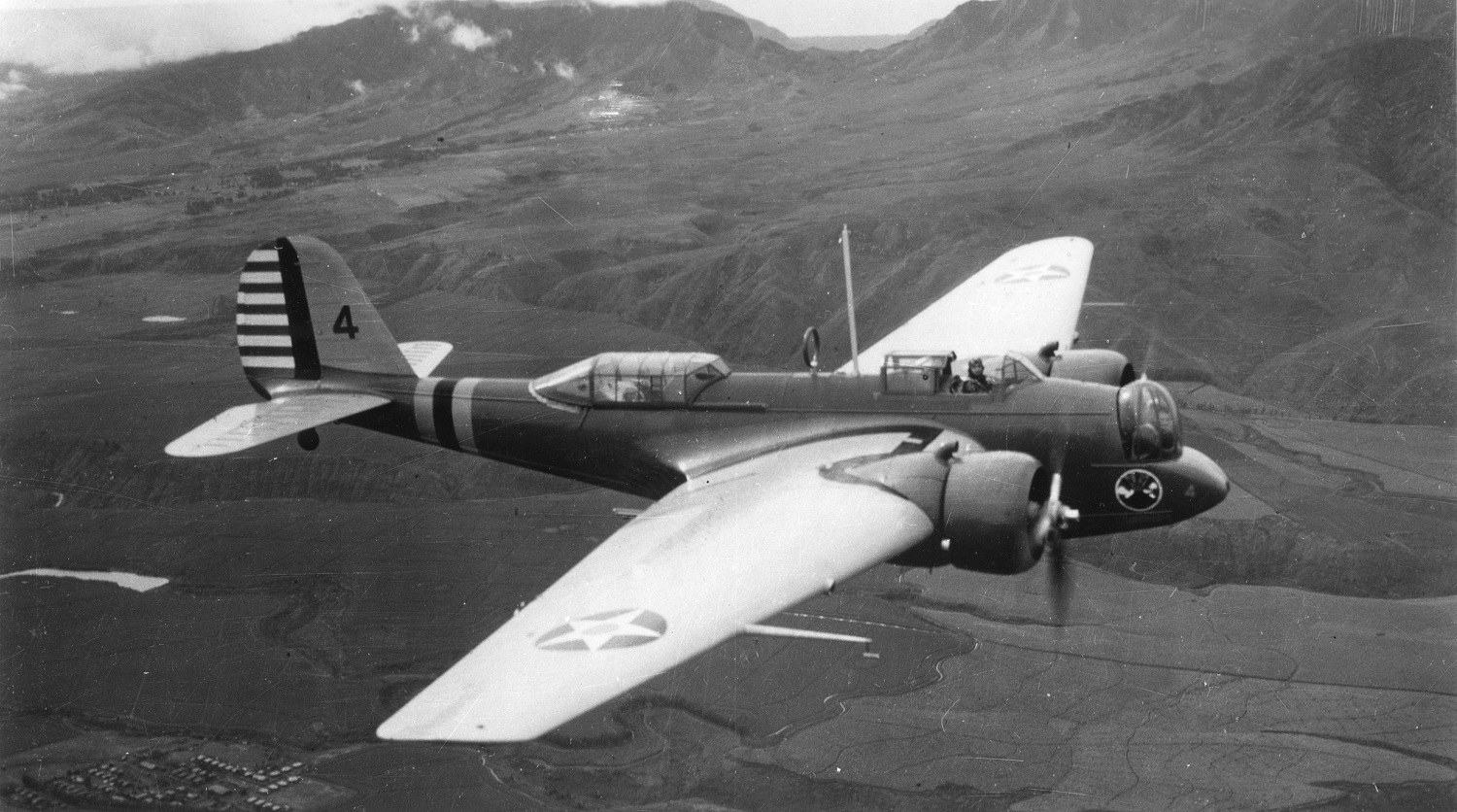 If World War II had come a decade earlier it might have been the Martin B-10 rather than the Boeing B-17 Flying Fortress and Consolidated B-24 Liberator that might have been the workhorse of the U.S. Army Air Corps (USAAC). The aircraft was developed in the early 1930s but was largely antiquated by the time the war came – yet, the B-10 started a revolution in bomber design.

The plane began as a private venture in early 1932 at the Glenn L. Martin Company as the Model 123. It was not bound to any military specification and that gave the engineers at Martin free rein in the aircraft’s development, and the focus was on maximum performance over other considerations for a military bomber. It was powered by two 750hp Wright R-1820-E Cyclone engines, which gave it a top speed of 207 mph, more than 22 mph faster than its competition of the era.

The plane was also the first all-metal monoplane and first all-metal bomber, and it featured many innovations including retractable landing gear, an enclosed rotating turret for defense and enclosed cockpits. In trials it was found that the aircraft would carry a bomb load of 2,200 pounds over a distance of 650 miles and at a maxim speed of 197mph. It also had a ceiling of 6,000 feet, which was higher than contemporary fighters.

The Army immediately ordered 14 of the aircraft, but eventually, a total of 121 B-10s were ordered from 1933 to 1936, the largest procurement of bomber aircraft by any nation since the First World War. Another 32 were ordered with 700hp Pratt & Whitney R-1690 Hornet engines and designated as the B-12.

The B-10 was awarded 1932’s Collier Trophy for outstanding achievement in American aviation and the trophy was presented to Martin by President Franklin Roosevelt shortly after he took office in 1933. That would be the first of six times that Martin received the prestigious award.

Military aviation pioneer General Henry H. “Hap” Arnold called the Martin bomber “the air power wonder of its day,” and he led 10 B-10s  on a 8,290-mile flight from Washington, D.C. to Fairbanks, Alaska and back in 1934.

Even as the B-17s and B-18 Bolos began to replace the Air Corps’ B-10s/B-12s, the plane was exported to the Chinese and Dutch air forces, and it was used in combat against Imperial Japanese forces – and actually saw its baptism of fire during the Sino-Japanese War in May 1938. The Martin B-10 was also used by the Royal Netherlands East Indies Army (Koninklijk Nederlands Indisch Leger or KNIL) in the Defense of the Dutch Indies in late 1941 and early 1942.

While a total of 348 of all variants including 182 export versions were produced in total, there is only one complete B-10 in the world today. It is in the collection of the National Museum of the United States Air Force and was actually found in Argentina, where it was used by engineering students at the “Jorge Newberry” National School of Technical Education, No. 1 in Buenos Aires. As a gesture of friendship the Argentine Navy donated the aircraft to the museum in August 1970.

Peter Suciu is a Michigan-based writer who has contributed to more than four dozen magazines, newspapers and websites. He is the author of several books on military headgear including A Gallery of Military Headdress, which is available on Amazon.com.

Image: Photo of a Martin B-10 variant of the 23d Bombardment Squadron taken in 1941 over Oahu, Hawaii.

Genome data analysis now available in a matter of hours

Westwood: US Open scoring no surprise

Hits & misses: Can Man Utd push Liverpool all the way?

Where Should I Retire?: I’ll retire with a military pension and want to move to a…

What is a coup?