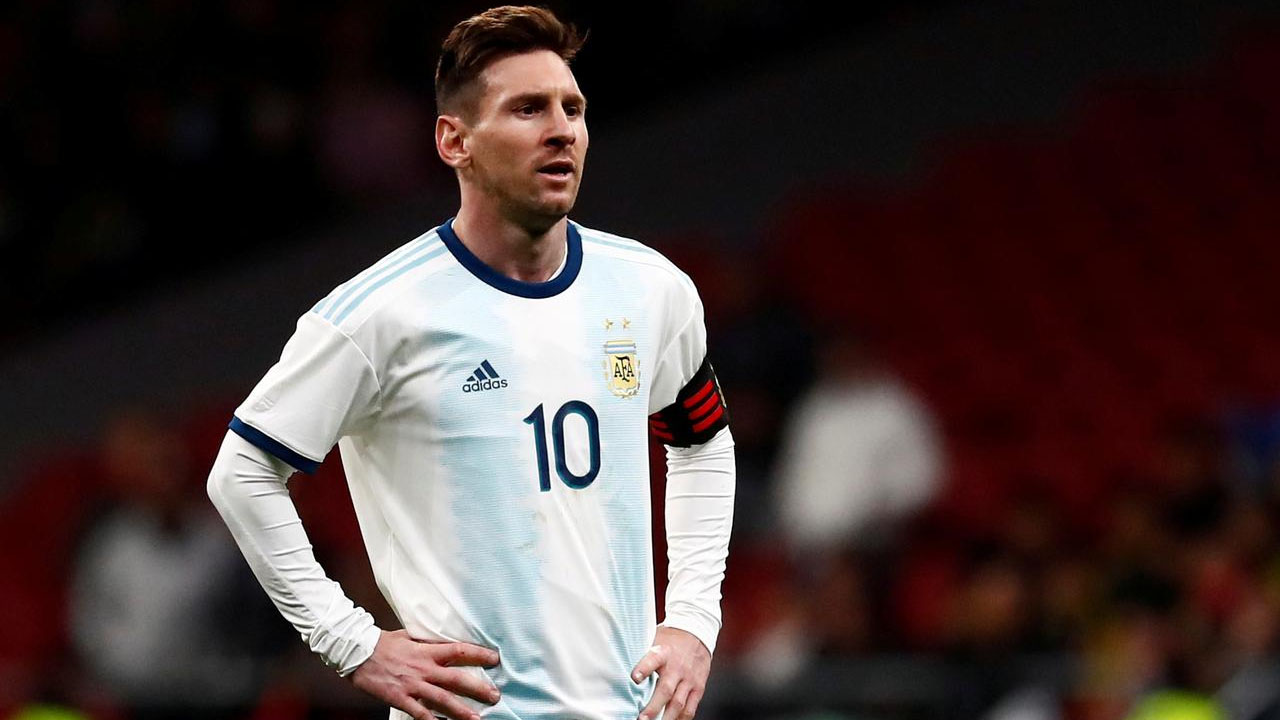 Lionel Messi can play in Argentina’s opening World Cup qualifier next month because the statute of limitations has run out on the ban he was given during last year’s Copa America, the president of the Argentine Football Association (AFA) said on Thursday.

Messi was banned for one game after being sent off in the Copa America third-place playoff against Chile and for levelling accusations of “corruption” at South American soccer chiefs.

Messi had been expected to serve the ban by missing Argentina’s qualifier against Ecuador that is scheduled to take place in Buenos Aires on Oct. 8.

However, Claudio Tapia said he had consulted with the South American Football Confederation (CONMEBOL) President Alejandro Dominguez, who “confirmed the statute of limitations had expired and that he (Messi) is able to play,” the AFA twitter said.

The Barcelona forward was shown the red card after clashing with Gary Medel and afterwards, he alleged the tournament had been fixed in favour of the host’s Brazil, who beat Argentina in a controversial semi-final on their way to claiming the title.

Argentina, who last won the World Cup in 1986, kick-off their qualifying campaign with a doubleheader at home to Ecuador and away to Bolivia.

Trump And Biden Both Got Small Convention Bounces. But Only Biden Got More Popular.

How to Restore Your Car’s Faded Black Trim

Juve crash on season finale, Inter second in Serie A

US officials defend federal troops’ use of force in Portland

Who to start in fantasy football: Week 15 rankings, start-sit advice for PPR,…

He may have lost, but Donald Trump does not intend to go quietly

Diana Penty on her holiday style

We’ve Had 56 Statewide Elections During The Pandemic. Here’s What We Learned From…

The Cure Bassist Simon Gallup Has Reportedly Left the Band