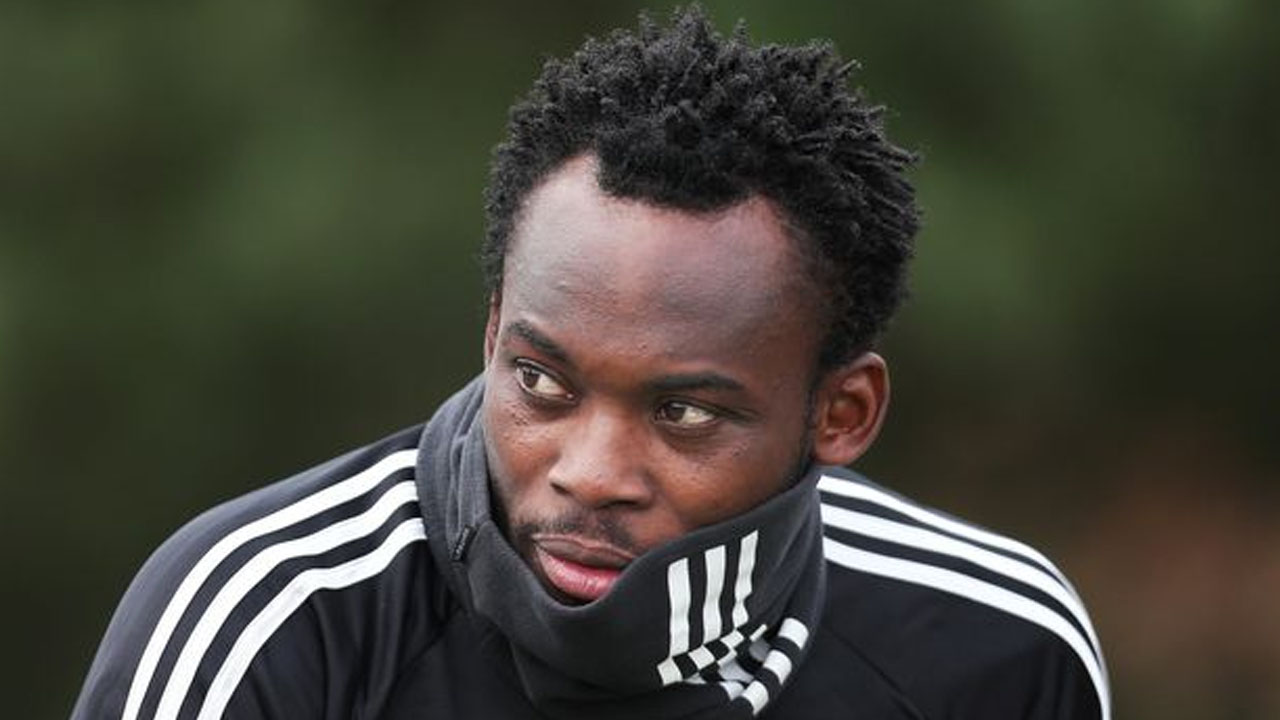 Former Chelsea and Ghana star Michael Essien has joined the coaching staff at Danish top-flight side FC Nordsjaelland, the club announced on Wednesday.

“He has agreed to be part of the club’s management staff for the season to come, with the title of player-coach, under the guidance of head coach Flemming Pedersen,” the club said in a statement.

Essien, 37, will begin his role on Thursday. Nordsjaelland begin the new season away to Brondby on Sunday.

“I am delighted to have joined @fcnordsjaelland coaching staff as part of my development towards my full coaching licence. I will also be assisting the players on and off the pitch as part of my role,” Essien tweeted.

The midfielder won two Premier League titles with Chelsea as well as the 2012 Champions League. He also helped Lyon to a pair of Ligue 1 crowns and was part of the Ghana squad that finished runners-up at the 2010 Africa Cup of Nations.

Global Summit of Development Banks Fails to Learn from Destructive Past

Alibaba stock has taken a hit from China crackdown, but its earnings could be a…

An automated health care system that understands when to step in

How a String of Failures Led to the Capitol Siege

11 workers trapped in Chinese gold mine rescued after 2 weeks