According to inside sources, Microsoft is looking to launch a budget 12.5-inch laptop similar to the Surface Go, meaning lower price and targeted at students. The new machine is said to fill in the gap between Surface Go and the Surface Laptop with a price tag between $ 500 and $ 600. 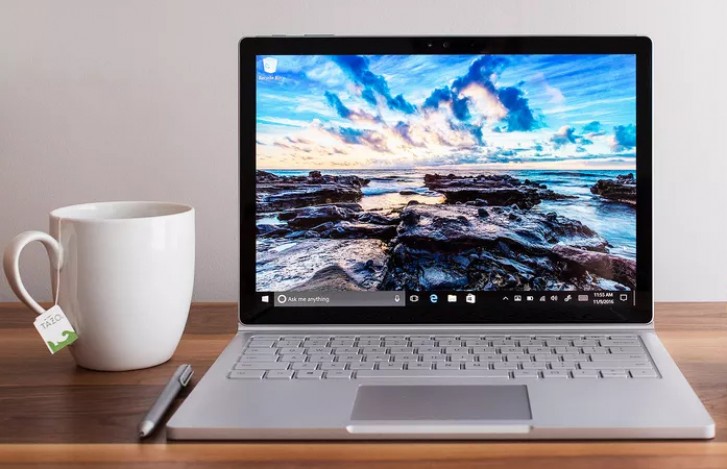 The laptop itself will employ Intel’s 10th Generation Core i5 CPU paired with 4GB of RAM and 64GB of internal storage. Judging by the price tag, we would assume that the CPU will be from the Y-series, low-powered chips.

The system will run on Windows 10 in S Mode, which means only Microsoft Store apps and Edge for safe browsing. It’s a notebook for education after all and aims to appeal to the crowd with advanced security and performance on the cheap.

The sources claim that the device is codenamed “Sparti” and it feels just like every Surface device up to date, which in turn means that Microsoft hasn’t cut any corners when it comes to build quality and usability. Lightweight and portability aren’t overlooked too.

Current reports indicate that the device will launch alongside other Surface products sometime in October.

Biden Sends His Most Blunt Signal Yet

Bogus Online Cancer Info Common and Can Be Dangerous

Calgary police investigate shooting that sent one man to hospital

Glock 27: The Gun Police Can’t Get Enough Of

How to Go From Startup to Global Leader in 4 Steps

TaxWatch: IRS says this tax season will be ‘one of the nation’s most important.’ Make…