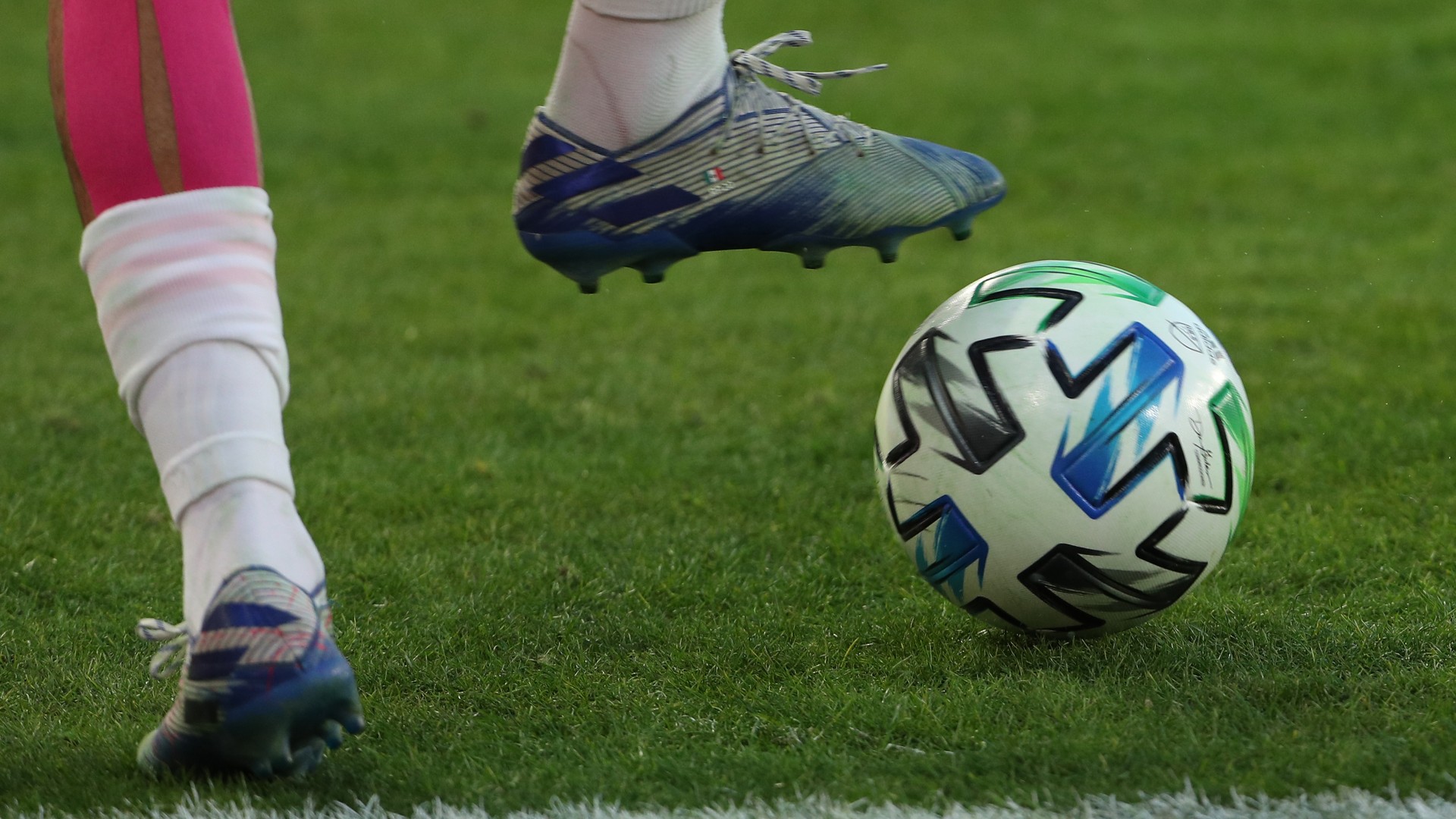 Like much of the sports world, Major League Soccer saw its 2020 schedule upended because of the COVID-19 pandemic.

The league managed to get through just two weeks of its 2020 schedule before being shut down as the world looked to stop the spread of the virus. After several months of inactivity, MLS returned in a “bubble” at Walt Disney World (right next to the NBA’s bubble) for a one-off tournament where the group-stage games also counted toward the regular season.

Immediately after the Orlando tourney, teams resumed action for “Phase 1” of the return to the regular season, with each team playing six games within their own region. The second phase has yet to be announced by MLS, but it’s expected to involve more cross-country travel and fewer regional matchups.

MORE: Stream MLS, Bundesliga, Serie A and more on ESPN+

Despite the stop-start nature of the 2020 season, games haven’t lacked for intensity or entertainment value. If anything, the fractured campaign has further fuelled local rivalries, making for some heated affairs.

Here’s the full schedule for the remainder of “Phase 1” of Major League Soccer’s return to the regular season, plus how to watch every game live:

How to watch MLS games

The majority of games for the rest of Phase 1 can be streamed on ESPN+. Two games (Chicago vs. Columbus on Sept. 12 and San Jose vs. LA Galaxy on Sept. 13) are on Univision or TUDN, and one (San Jose vs. Portland on Sept. 16) is on FS1.

The remaining other matches will all be shown on ESPN+.

The Margin: Texas teacher’s heartwarming video has been viewed 24 million times — she…

Republicans prep for leadership battle if Trump goes down

Giant out to bloom in Lancaster

Trump has made no plans to host G7 summit: Report

Ancient Earth had a thick, toxic atmosphere like Venus — until it cooled off and…

Why Can’t I Play Fortnite on iPhone or iPad? “Fortnite No Longer Available” on App…