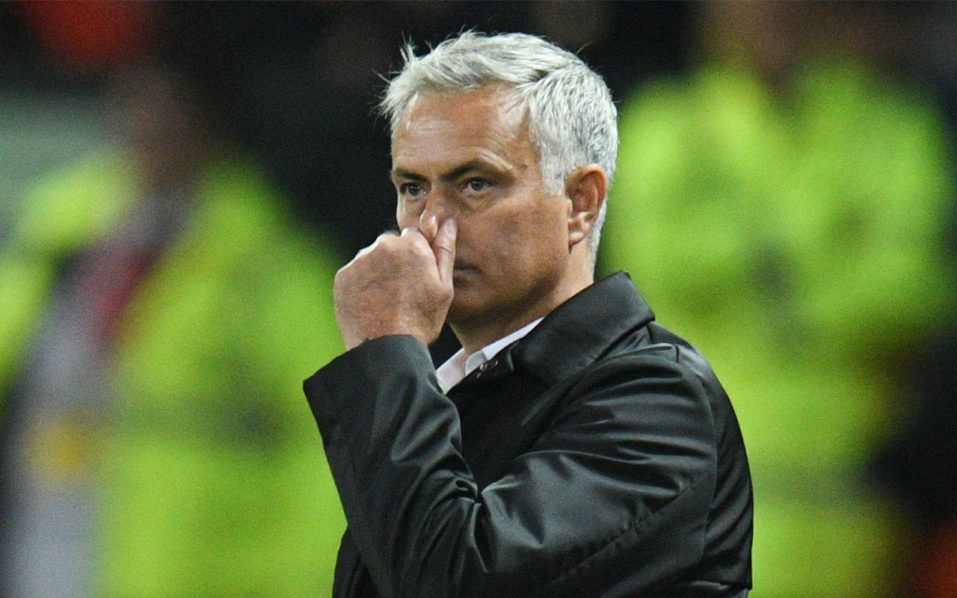 The Guardian News: “Tottenham boss Jose Mourinho has set his sights on winning next season’s Europa League if his side can qualify — even though he acknowledge that it is “not a competition I am in love with”.
“Spurs took a big step towards reaching the second-tier European competition with a 2-1 win against Arsenal on Sunday thanks to Toby Alderweireld’s late goal.”
“Mourinho has already won the Europa League with Manchester United and with Porto — in its earlier guise as the UEFA Cup — and wants his side to allow him a crack at a third.”
“I would love to play Europa League,” said the Spurs boss, whose side are eighth in the Premier League table.

I will Survive Fauci

Politics Podcast: Most Americans Don’t Blame God For All The Bad Stuff That Keeps…

WATCH: Unhinged Alec Baldwin Says Only Way to “Honor” The Woman He Killed…

Most Housing Units Under Construction Since 1973

Best APPS of the MONTH

Crowds Can Cause Bridges to Sway Unnervingly, And We May Finally Know Why

Remote Pacific Islands, With Only 2 Covid Cases Until Now, Goes Into Lockdown

Did Ireland really have a housing bubble?

NBA awards race: Predictions for MVP, Rookie of the Year and…