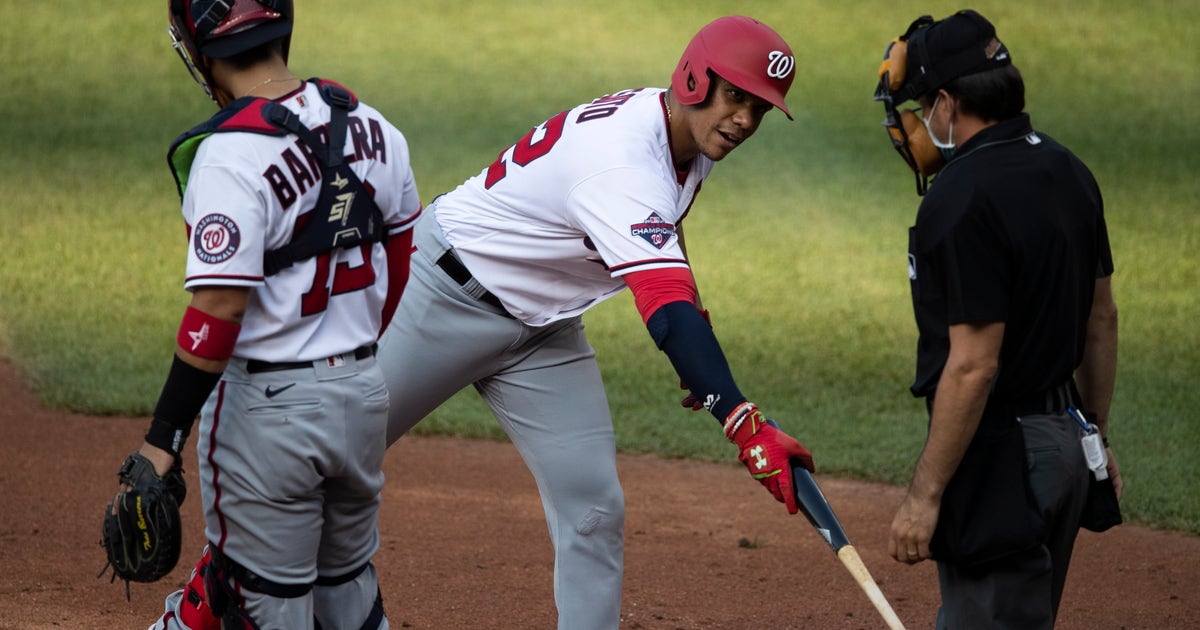 While the Nationals never explicitly announced why the key players were absent for the ramp-up to the regular season, there is a city rule mandating that anyone coming into contact with someone who had the coronavirus needed to self-quarantine for 14 days.

Kendrick, an infielder and possible DH who was the MVP of Washington’s NL Championship Series sweep of the St. Louis Cardinals last season, and Soto, the starting left fielder and breakout star of the team’s run to the 2019 World Series title, each went to the plate in each inning in the early going Thursday.

Kendrick was in the No. 3 spot in the top half of innings, and he singled off lefty starter Patrick Corbin in the first.

Soto was in the No. 2 hole in the bottom half, lining a single over leaping shortstop Trea Turner’s outstretched glove in the second against righty reliever Ryne Harper.

Delaying College During the Pandemic Can Be Costly

Men who use e-cigarettes twice as likely to suffer erectile dysfunction, study finds