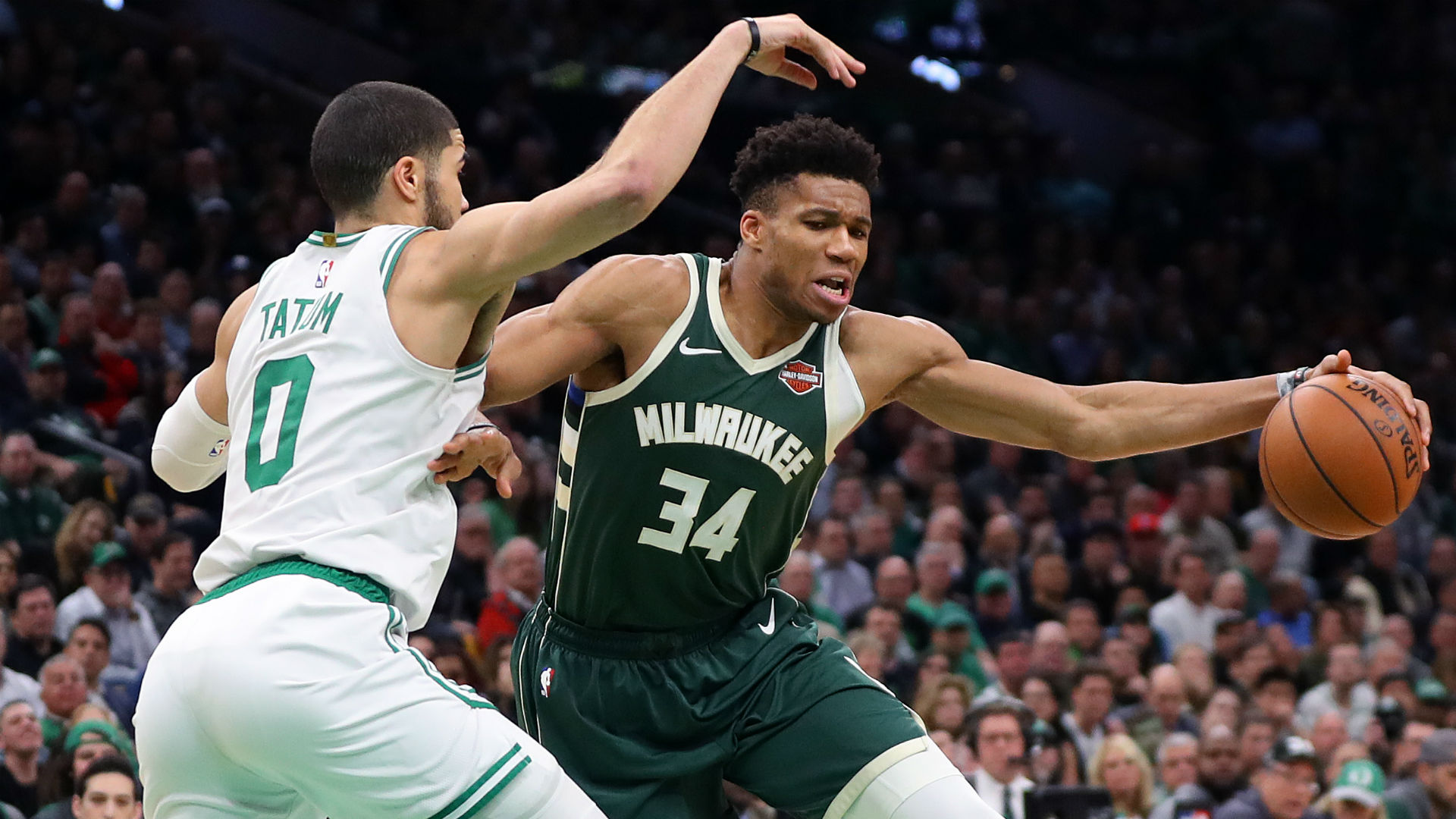 The NBA’s official restart of its 2019-20 season in the Orlando bubble is Thursday night with a doubleheader featuring Pelicans vs. Jazz and Lakers vs. Clippers, but Friday’s slate of NBA games is the first of what will be 15 straight days of nonstop basketball.

Each of the 22 teams that were invited to resume the NBA season after four-plus months away from the court is scheduled to play eight seeding games before the playoffs begin in mid-August. That means the NBA had to pack up to six games per day over the span of a couple weeks — a beautiful sight for basketball fans.

National TV broadcasts of the NBA games from the Orlando bubble will be shown by four different networks — ABC, ESPN, TNT, NBATV — and Friday’s schedule features the first of a handful of ESPN doubleheaders. And those who have access to NBATV as well as ESPN will be treated to a national TV tripleheader Friday.

Here is a complete TV schedule for the first two nights of NBA games during the 2020 season restart, including start times and channels for Thursday and Friday’s national broadcasts.

TNT landed the high-profile Western Conference matchup of Lakers vs. Clippers on Thursday night, but ESPN gets Celtics vs. Bucks as an Eastern Conference showcase to kick off its Friday doubleheader. Rockets vs. Mavericks will be a nice night cap for the network.

ESPN and TNT are available from almost all United States cable providers, but NBATV is only offered by Verizon (channels 89 and 589) and Comcast (channels 734 and 478).

For those who have ESPN and TNT included in their cable/satellite subscriptions, live stream presentations of those networks’ NBA games can be found on the ESPN app and the Watch TNT app, respectively.

For those who don’t have a cable or satellite subscription, there are four major OTT TV streaming options that carry both ESPN and TNT — Sling, Hulu, YouTubeTV and AT&T Now. Of the four, Hulu and YouTubeTV offer free trial options.

Below are links to each.

Of the four services, Hulu is the only one that does not carry NBATV. FuboTV carries NBATV but not ESPN or TNT.

All NBA seeding games played in Orlando also will be available to steam via NBA League Pass at a reduced price ($ 28.99) since there are so few games left in the season. However, games on NBA League Pass are blacked out in local markets.

The full 2020 NBA regular-season schedule, including tip-off times and TV channels, is listed below by date.

Times and TV channels for the final two days of seeding games have not yet been revealed.

The surprising ways the place where you work affects your performance

A technique to sift out the universe’s first gravitational waves

This isn’t the Alabama team we’re used to

Do You Buy That … Democrats Have An Edge With Five Weeks To Go Until The Elections?

2020 in review: How the coronavirus crisis unfolded month by month