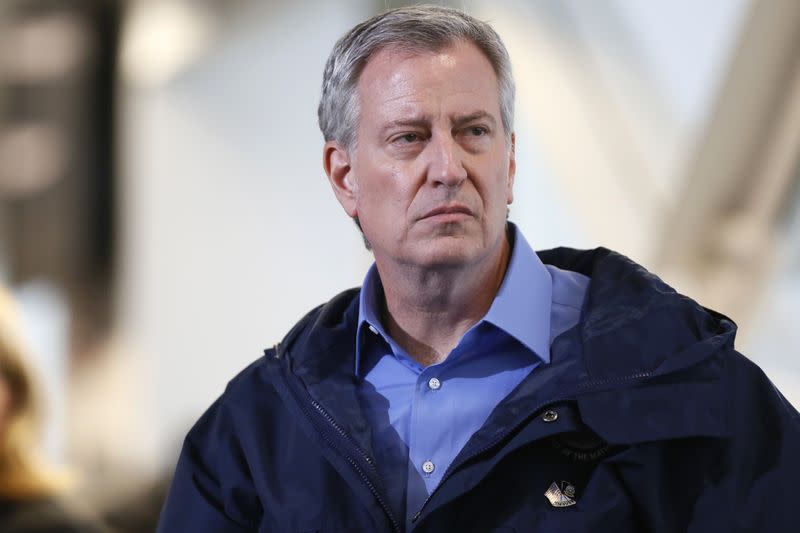 Yahoo News reports the New York Mayor Bill de Blasio observed a moment of silence and declared himself “heartbroken” on Monday over the death of a 1-year-old boy who was shot in his stroller at a Brooklyn playground, part of a recent surge of gun violence in the city.
Toddler Davell Gardner Jr. was killed and three men were wounded on Sunday after two gunmen opened fire at a family cookout in the Bedford-Stuyvesant section of Brooklyn, New York media reported, citing New York police. The three wounded men were expected to survive.
“It’s just horrifying,” de Blasio said at a news conference to discuss the coronavirus. “A baby boy, Davell Gardner Jr., one-year-old, playing at a playground. Davell was just starting his life and his life was full of possibilities. And now he’s gone.”

How to Prevent App Installation on iPhone & iPad with Screen Time…

Pointless: Daniel Levy is barking up the wrong tree after links to PL duo – opinion