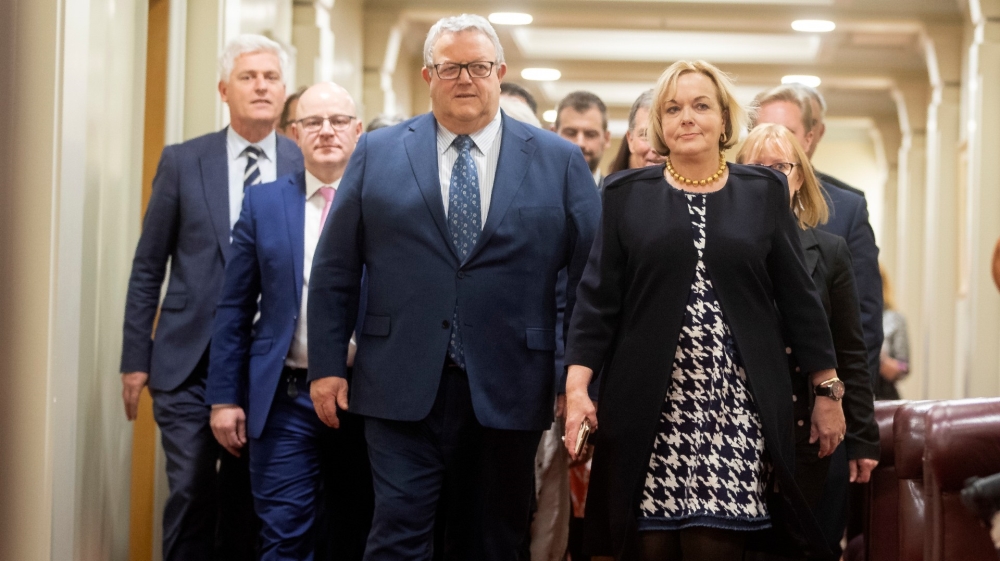 “New Zealand’s main opposition party has named a new leader as it regroups for the daunting task of trying to oust Prime Minister Jacinda Ardern in a September general election.”

“The center-right National Party selected Judith Collins in a caucus vote late on Tuesday, hours after her predecessor Todd Muller unexpectedly quit, saying the pressure of the role was too much.” Al Jazeera English said

“Collins is best known to New Zealanders for a stint as police minister under previous Prime Minister John Key when she earned her nickname “Crusher Collins” by bringing in a law allowing officers to confiscate and destroy the cars of illegal street racers.”

watchOS 7: How to enable and use handwashing detection

Blood taken from runners can slow down dementia