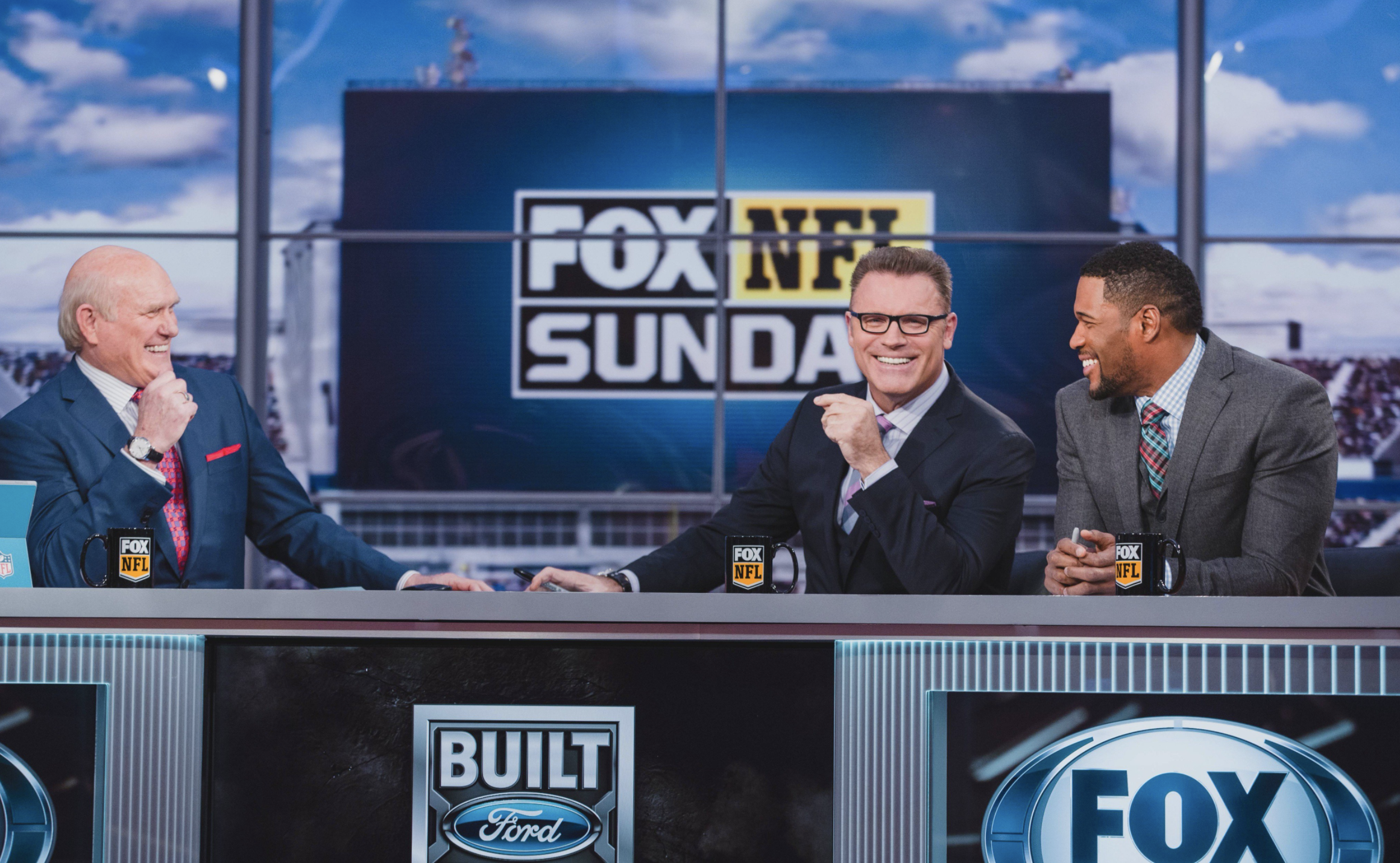 NFL pregame shows have to walk a thin line between news and promotion. While they’ve got to acknowledge major news stories in the league, their chief purpose is to set the stage for upcoming games. Stories tend to be of the uplifting, inspirational, motivational variety.

But what happens when one of the biggest NFL stories in years is anything but uplifting and motivational? With plans in motion across the NFL to acknowledge the need for social justice and police reform, NFL pregame shows and announcers faced a range of choices:

1. Whether to acknowledge the social justice movement at all;

2. How to acknowledge it, i.e. how much weight to give the movement in the pregame broadcast;

3. How to acknowledge the segment of NFL fans who don’t want politics intruding on their sports.

CBS leaned hard into the story, opening “The NFL Today” with a montage of recent events involving protests of the police, including images of George Floyd, Breonna Taylor and other victims, along with testimony from players and coaches. The montage smoothly segued into a brief NFL summer recap, touching on topics like Joe Burrow and Tom Brady.

The CBS crew, including Bill Cowher, Phil Simms, Nate Burleson and Boomer Esiason, then went straight at one of the more compelling stories from Thursday night’s opener: the way fans in Kansas City booed the teams’ show of unity long after the national anthem.

“The demonstrations turned the conversation,” Burleson said, “but if the conversation doesn’t turn to action, then it’s quite pointless.” (Burleson later followed up with a one-on-one conversation with the Ravens’ Calais Campbell about the Baltimore Ravens’ statement seeking action from the U.S. Senate on a bill seeking justice in policing.)

“If all NFL owners unite with the players,” Simms agreed, “they can create change.”

It was former Steelers coach Bill Cowher, however, who took the most direct approach. “Fans, please don’t be judgmental today,” he said. “Listen to the statements these teams are making. This is not about the flag. I love this country, but we can all do better.”

“Realize that under those helmets,” Bruschi said, “these guys are going through a lot.”

“I don’t want [protests] to be verbal. We need change, we need action,” Moss said. “If we want change, America, we gotta get off our asses and vote.”

Over on Fox, two of the network’s most notable commentators said they regretted the approach they’d taken during Colin Kaepernick’s initial kneeling.

Howie Long was even more forceful. “I’m embarrassed to say that the very first time Colin Kaepernick took a knee I thought, ‘Why during the national anthem?’ Because for a person who looks like me, this is the greatest country in the world. For the last 400 years, that hasn’t been the reality for African Americans.

“It’s a time for change,” Long added. “If you can’t see that, you’re either uninformed or a lost soul.”

In early action Sunday, there was little to no focus on social justice, aside from the “It Takes All of Us” and “End Racism” end zone messages visible in wide shots. For the most part, once the players took the field, the focus was football alone.

Absent more breaking news — like, say, an NBA-style walkout — it’s likely that the networks will gradually scale back their coverage of the protests. Attention at that point will focus on what happens next: how the players follow up, and how fans, governments and corporations respond to players’ demands for change.

Augmented Reality And Our World In 2040

What the world is saying about the U.S. after the Capitol attack and Trump’s…

Everlog is a Minimalist Journaling App With a Unique Concept

Betelgeuse Is Neither as Far Nor as Large as We Thought, And It’s a Total…

watchOS 7: How to Use the New Apple Watch Handwashing Feature

How Noom’s Founders Persuaded Early-Stage Investors to Back Them

Ultimate 16-inch MacBook Pro deal roundup: up to $600 off, plus AppleCare discount…

How to Restore Your Car’s Faded Black Trim