NFL Trade Tracker: Complete roundup of Tuesday’s deals from around the NFL 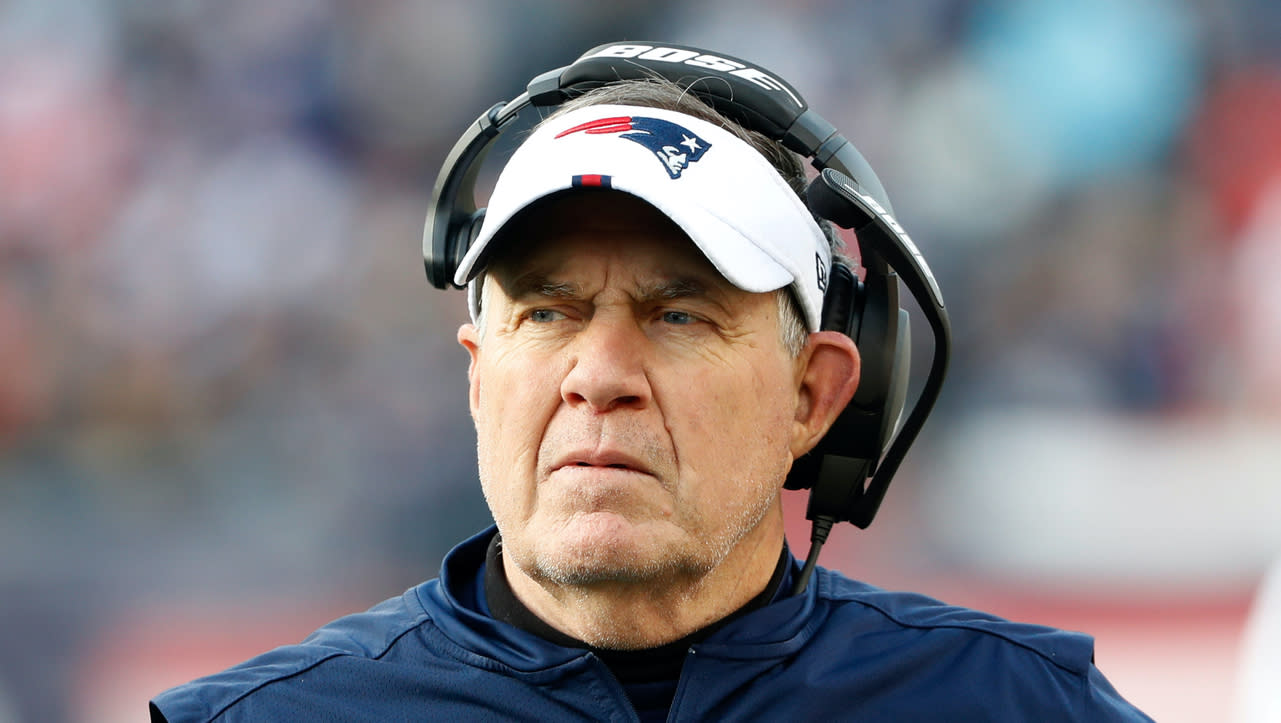 At 2-5 on the season, there’s a belief the New England Patriots could be sellers at this year’s NFL trade deadline.

Stephon Gilmore specifically has been named as a potential trade candidate. The All-Pro cornerback added fuel to the speculation by putting his Foxboro home up for sale last week.

Will Bill Belichick and Co. really trade the best player on the roster? If so, they’ll have until 4 p.m. ET on Nov. 3 to pull the trigger on a deal. Regardless, this is an intriguing deadline for New England as it currently is in the midst of one of its worst seasons of the last 20 years.

To keep tabs on the Patriots’ moves ahead of the 2020 trade deadline, along with the rest of the NFL, be sure to check out our updates in the tracker below:

I’m told the Green Bay Packers have discussed trading for Texans’ receiver Will Fuller. However, there’s been a disagreement in Green Bay at the highest levels of the organization over whether or not adding an elite receiver in the short term would be worth the spend.

WR John Ross isn’t expected to get traded today, per a source. The plan is for Ross to finish out his contract with the Bengals and head into free agency this offseason. #Bengals

After speaking with a few GMs around the NFL, I’ve learned multiple teams who have called the Patriots about CB Stephon Gilmore were told by New England they want a first round pick and a player in exchange for the 2019 AP Defensive Player of the Year.

Another deal: The #Chargers are trading DB Desmond King to the #Titans for a 6th rounder, source said.

Source: The #49ers are trading LB Kwon Alexander to the #Saints. They have shopped him on and off for the last few months, needed him to be healthy to do it.

Sources: Jets are working towards a trade that would send ILB Avery Williamson to the Steelers. #TakeFlight

What social distancing does to a fish brain

Secret spots in Ibiza: Lesser-known areas of the island

Secure the Vote: The Case for Real Reform

Executive Onboarding During the Pandemic: Both Pitfall and Opportunity

Want to get your children moving more? Take the first step

How to Build a Long-Term Mindset for Success

‘Shining city on a hill’: America’s global image is on the line this U.S. election,…

Max Scherzer is in a pitcher’s paradise with Dodgers…