Nick Saban net worth & contract breakdown: Here’s how much money the Alabama coach makes in 2020 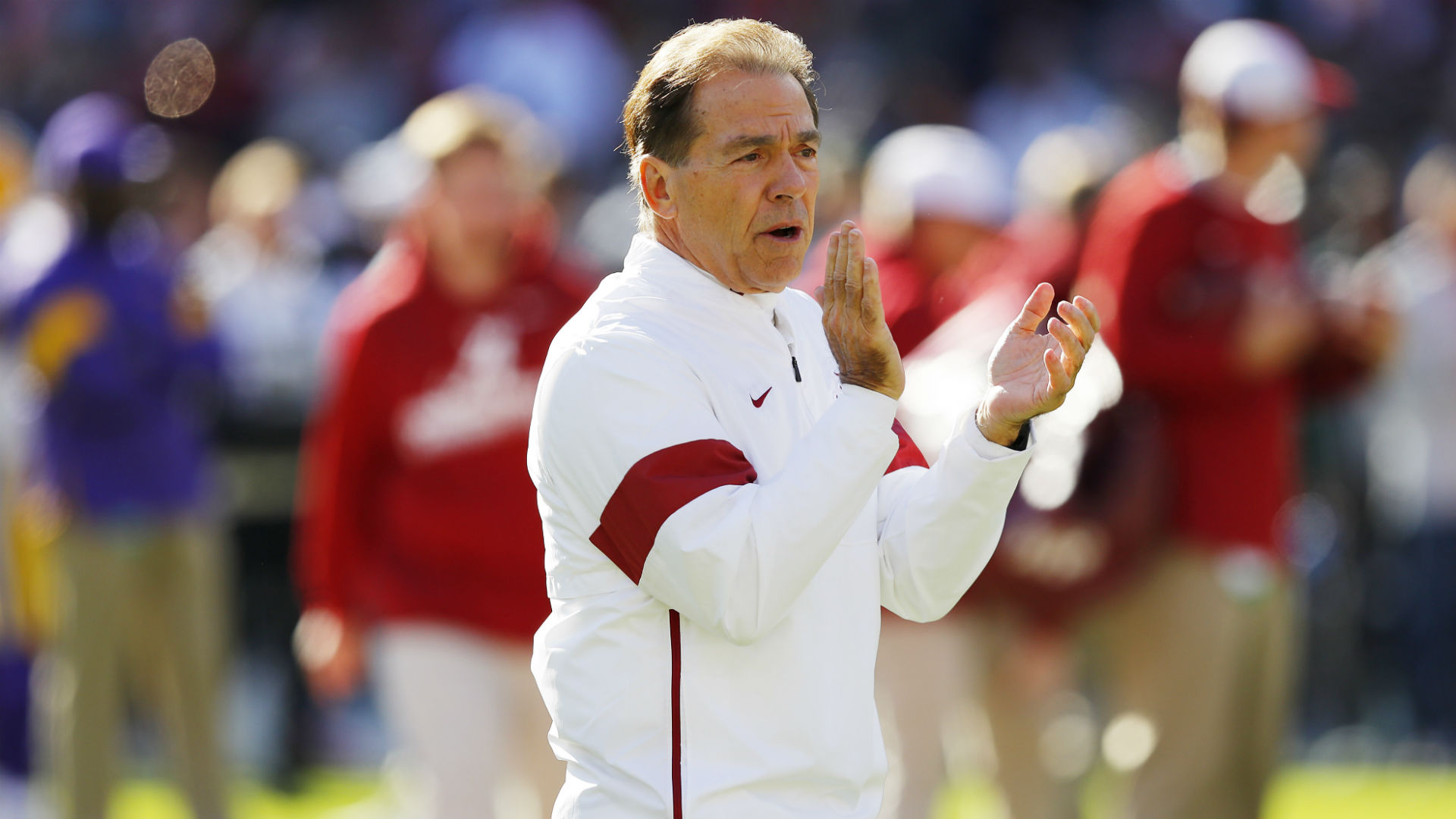 Nick Saban has been referred to as the highest-paid public employee in the country. Alabama fans might even argue that’s a bargain.

Saban has brought the Alabama football program five national titles and six SEC championships. His teams consistently rank in the top-five across the country. In college athletics, where athletes can’t sign lucrative contracts, Saban is the next best thing — a head coach who keeps bringing the best recruits in the country to play for the Crimson Tide.

Whether you think Saban should be paid more or less, the facts are simple: He has made and still makes a ton of money. We broke down just how much.

Saban has been coaching since two grad assistant years in the early 1970s with Kent State, so his exact net worth is tough to determine. The website CelebrityNetWorth determines Saban’s net worth to be $ 60 million.

In addition to Saban’s Alabama contract (detailed below), data is available on his contracts at Michigan State, LSU and with the Miami Dolphins. At MSU, Saban earned $ 697,330 a year, according to the Los Angeles Times. His contract at LSU was due to pay Saban $ 2.3 million in his first year and increase by $ 100,000 each year with potential bonuses built in. Those gave Saban approximately $ 12.5 million in earnings during those tenures.

Saban went on to sign a five-year, $ 22.5-million contract with the Dolphins. He only completed two seasons of that deal, a little less than another $ 10 million. And since joining Alabama, Saban has earned nearly $ 80 million, not counting any sorts of endorsements or appearance fees.

How much has Nick Saban earned at Alabama?

Alabama is due to pay Saban a total of $ 9.1 million in the 2020 season. Based on a reworked deal that Saban signed prior to the 2018 season, his base salary is due to increase $ 400,000 for the 2021 season to bring his payment next year to $ 9.5 million. There are also charitable donation possibilities worked into Saban’s current contract that bring his potential total pay for the 2020 season to $ 9.3 million.

Those terms come under the newest extension Saban signed with Alabama, prior to 2018. As of Oct. 2020, Saban has not signed a new deal with the Crimson Tide. If no new terms are agreed upon, Saban’s contract is set to expire following the 2021 college football season.

According to USA Today’s database, Saban is the highest-paid college football coach in 2020, ahead of LSU’s Ed Orgeron, Clemson’s Dabo Swinney and Michigan’s Jim Harbaugh, who are all being paid more than $ 8 million. Swinney was paid more than Saban in 2019, but pandemic pay reduction of more than $ 1 million to Swinney’s salary has dropped him below Saban, who hasn’t seen a pandemic pay reduction to his salary in 2020.

After the Surfside building collapse, how to find out whether your condo is safe

Luka Doncic: ‘I don’t want to deal with that kind of player.’ Marcus Morris: ‘Cry me…

Report: Everton eye speed demon with shades of Ashley Cole, once dubbed as…

Kuo: Global iPhone Shipments Could Decline Up to 30% If Apple Forced to Remove WeChat…

How Women Leaders Can ‘Shoulder Up’ to Maximize Positive Impact

Data-informed predictive policing was heralded as less biased. Is it?

Hinch gets his chance for baseball redemption