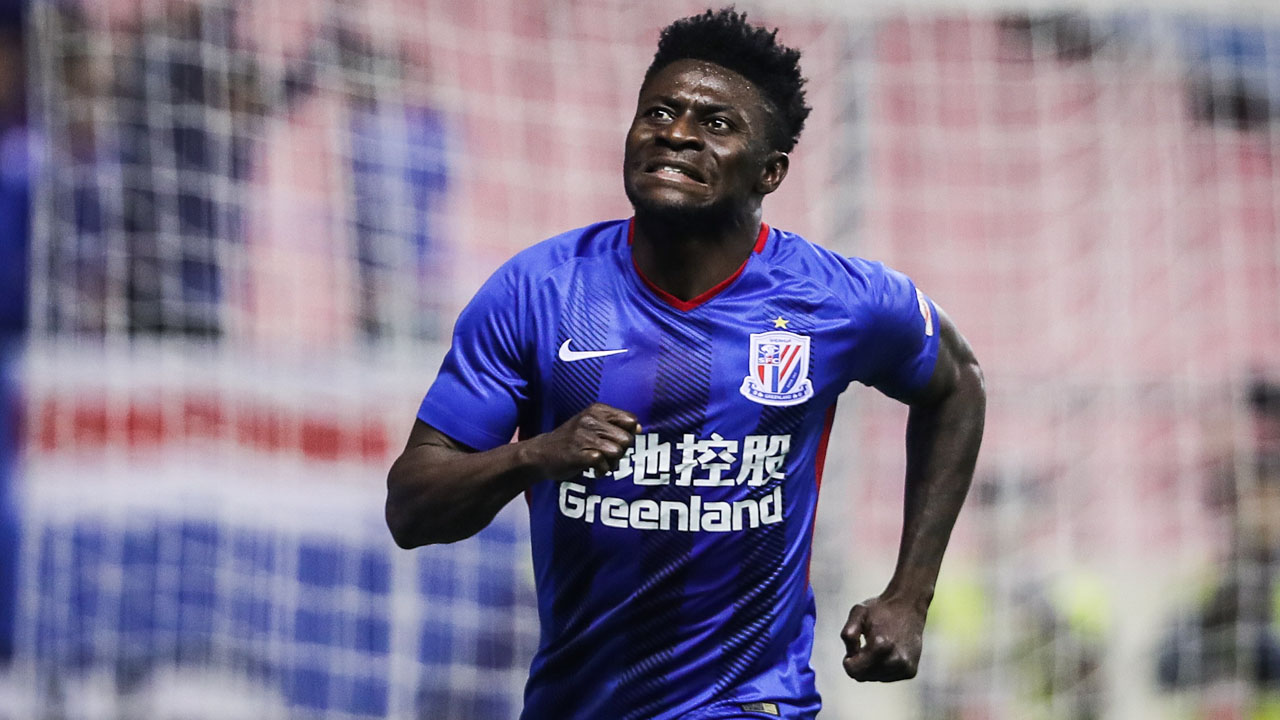 The 35-year-old former Inter Milan and Newcastle United forward was without a club last year as he battled a hamstring injury.

His last game was in April 2018 for Chinese Super League side Shenhua, for whom he scored 32 goals in 59 matches during his previous spell.

Shenhua did not say how long Martins’ new contract is for but he helps replace fellow Nigerian striker Odion Ighalo, who is on loan at Manchester United.

Martins, who turns 36 in October, hit 18 goals in 42 appearances for Nigeria before retiring from national duty.

The CSL is kicking off five months late because of coronavirus.

RIP, smooth handfish. You were weird, and now you’re extinct.

Opinion: The ‘Great Resignation’: Heed these 8 tips from an employment…

How to Get Ready for Next Year’s Taxes Today

Salman Khan flaunts his perfect physique in his latest post

Britain has the highest coronavirus death toll in Europe, but there is still…